In fact, the state motto “Don’t mess with Texas” is very applicable to the stringent penalties imposed by Texas law for DUI offenses like marijuana DWI in Dallas, and it is advised you seek the counsel of a knowledgeable Dallas DWI lawyer to ensure your rights are protected. 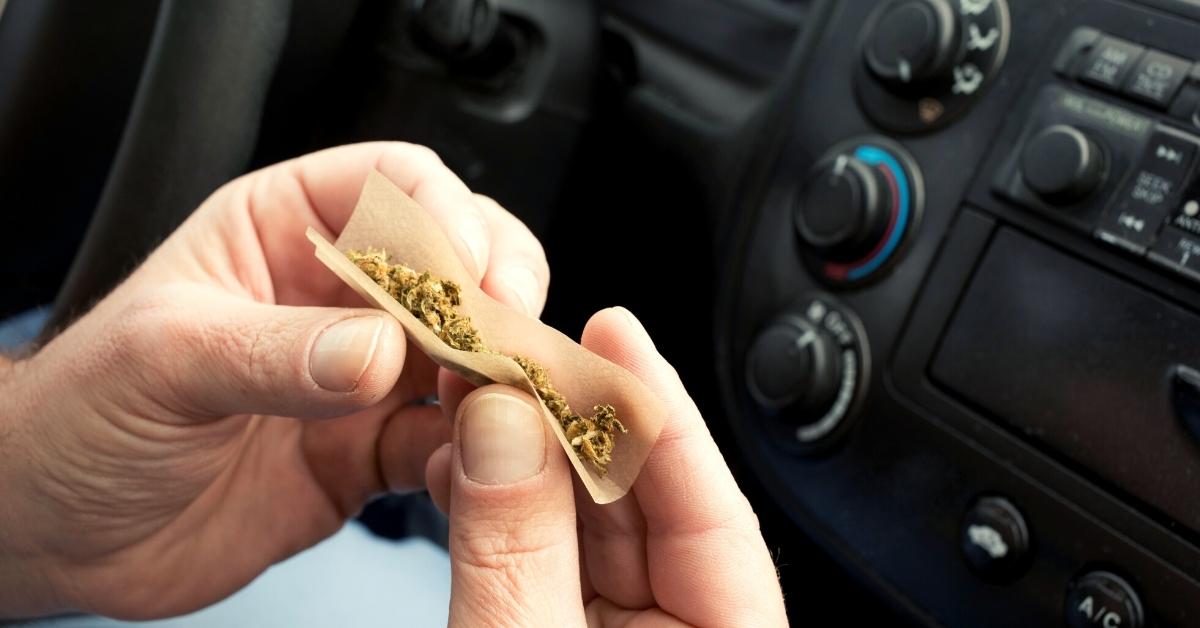 A conviction in Texas can seriously impact your life. If you have been charged with drugged DWI with marijuana, contact the Law Offices of Richard C. McConathy today at (972) 233-5700 for a consultation about your alleged offense in Irving, Dallas, Carrolton, Richardson, and surrounding areas of Dallas County, Texas. Our firm will work to potentially get your criminal charges reduced or dismissed.

The McConathy DWI team will build a customized defense for your DWI case and fight for favorable outcomes in pretrial proceedings, administrative license hearings, and court.

In Texas, driving under the influence (DUI) is known as driving while intoxicated (DWI). According to section 49.01 of the Texas Penal Code, the term intoxicated means not having the normal use of mental or physical faculties due to the presence of alcohol, a controlled substance, a drug, a dangerous drug, or any other substance, a combination of two or more substances, or having a blood or breath alcohol concentration (BAC) of .08 or more (intoxication per se).

Since marijuana is a Schedule I controlled substance in Texas, it is possible to be considered intoxicated if the presence of marijuana is found in your system. If you are found driving with marijuana in your system, you can be charged with DWI. Section 49.04 defines driving while intoxicated simply as being intoxicated while operating a motor vehicle in a public place. The charge becomes more serious if an open container of alcohol is found in the driver’s immediate possession, or if his or her BAC registers at .15 or higher.

Metabolites and other traces of cannabis can be in your system for up to 4-6 weeks after consumption, without affecting your faculties. Unfortunately, if you are pulled over in Dallas on suspicion of DWI, they test your blood for drugs, and subsequently, find these traces of pot you can still be charged in Dallas County a DWI—even if you are not impaired.

Additionally, since Texas doesn’t recognize medical marijuana, and since per Texas Penal Code Sec. 49.10 being entitled to use the substance is not a valid defense, you could be arrested for DWI marijuana in the metroplex if you recently consumed cannabis by means of a medical prescription valid in another state. Whatever your situation is that resulted in a DWI marijuana charge in the Dallas-Fort Worth area, an experienced DWI defense lawyer serving the DFW metroplex can fight to protect your rights and your freedom from a conviction.

When it comes to DWI, Texas is an implied consent state. This means that simply by driving on Texas roads, you are consenting to have your blood or breath tested for marijuana, another controlled substance, or alcohol if you are pulled over and/or arrested for DWI. This concept is governed by Texas Transportation Code Ann. § 724.11.

However, if the person refuses to submit to such testing, the blood or breath sample may not be taken against his or her will with very few, specific exceptions. This refusal is admissible in court as evidence and is grounds for an administrative license suspension under Tex. Transp. Code § 724.035. Whether or not you consented to a chemical test for marijuana in your DUI case in DFW, an experienced DWI criminal defense lawyer can help fight for you both in your administrative license hearing and your criminal trial.

Penalties for Marijuana DWI in DFW

What penalties you could face with a DWI marijuana conviction in Dallas depends on if it is your first or subsequent DWI offense, if multiple DWI offenses have been committed within a specific amount of time, and if other factors in your case, such as an open container or the presence of a minor, increased the punitive nature of the charge. Generally, however, a conviction in Dallas or Fort Worth comes with the following penalties:

Additionally, law enforcement may also try to pin an extra charge of marijuana possession onto your DWI cannabis charge, which would come with additional fines and jail time. An experienced DUI defense lawyer in the Dallas metroplex can fight against moves like these while fighting to protect your rights and for a favorable outcome from start to finish.