If you have been charged with public intoxication offense in Texas, it can not only be very embarrassing but can also result in potentially serious penalties and consequences. Although a first, second, or third offense is usually just punishable by a fine, a fourth or subsequent offense can result in greater punishments. Additionally, the offense will most often have to be disclosed on future job applications, to college or graduate school admissions offices, or for certain types of governmental assistance.

If you have been charged with public intoxication, don’t just pay the fine and accept the blemish on your criminal record, contact a Dallas attorney experienced in defending various alcohol offenses throughout Texas. 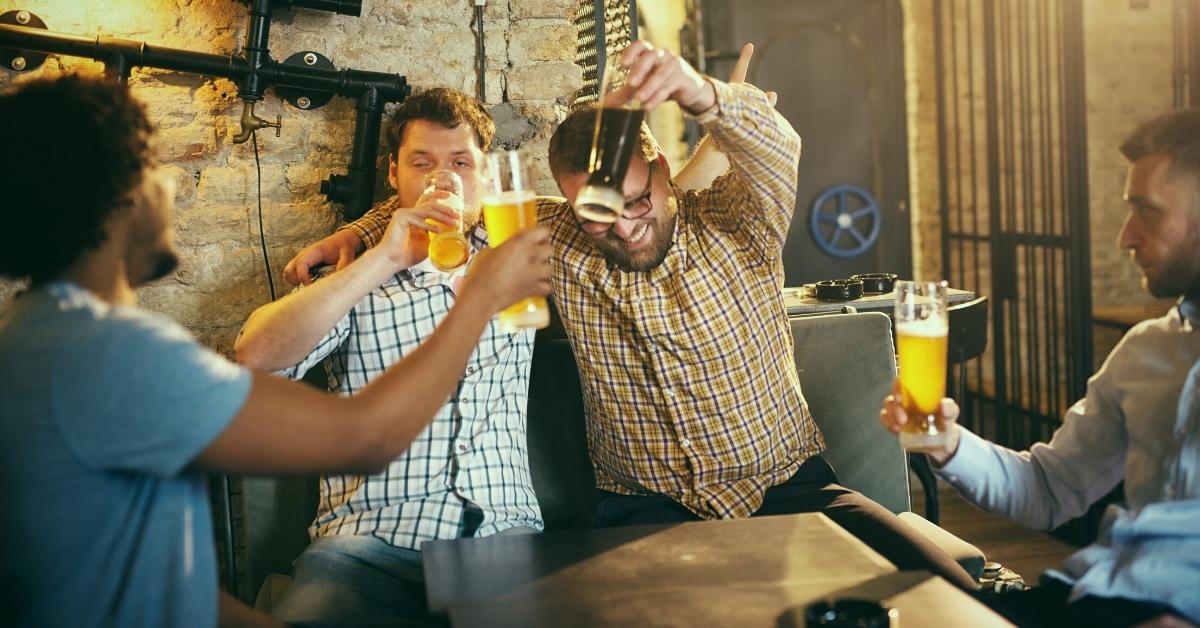 If you have been charged with public intoxication in Dallas, contact the Law Offices of Richard C. McConathy today at (972) 233-5700 for a consultation about your alleged offense in Irving, Dallas, Carrolton, Richardson, and surrounding areas of Dallas County, Texas. Our firm will work to potentially get your criminal charges reduced or dismissed.

According to section 49.02 of the Texas Penal Code, an individual can be charged with PI if they are in a public place and so intoxicated they may endanger themselves or another person.

Intoxicated is defined in Texas as not being able to use mental and physical faculties, such as walking and talking, in a normal way from the use of alcohol, drugs, and/or controlled substances. A person can also be considered intoxicated if they have an alcohol concentration of at least .08 grams per 210 liters of breath, 100 milliliters of blood, or 67 milliliters of urine. If the individual has a blood or breath concentration (BAC) of at least the legal limit of .08 they are considered per se intoxicated, which means they can automatically be arrested for the offense.

A public place includes a licensed or permitted premise under the Texas Alcoholic Beverage Code, such as grounds and buildings, vehicles, and any additions pertaining to the ground and any adjacent areas if they are under the control of the same person who is licensed to sell alcohol.

Public intoxication is not considered a lesser included offense for the purpose of driving while intoxicated (DWI), which means if an alleged offender has been charged with a DWI, but the prosecution cannot prove all of the elements of the offense, their charges cannot be reduced to a public intoxication offense.

Penalties for Public Intoxication in Texas

Public intoxication is generally a Class C misdemeanor offense, which can result in payment of a fine of up to $500.

If an individual has been convicted of three or more public intoxication offenses or disorderly conduct offenses that have all been committed within the preceding 24 months of the current offense, they could receive a conviction for a Class B misdemeanor under Tex. Penal Code § 12.43. This degree of offense is punishable by a fine of up to $2,000 and/or a jail sentence of up to 180 days.

A person under the age of 21 who is charged with public intoxication can receive a conviction for a Class C misdemeanor for a first offense, which can result in a fine of up to $500. If the person under 21 has been convicted of two or more previous alcohol-related offenses, the offense is punishable by a fine between $250 and $2,000 and/or a jail sentence up to 180 days.

If a minor has been placed on deferred disposition for a public intoxication offense, they are also required to:

If the alcohol awareness program is not timely completed, or evidence of the completed program is not timely presented to the court, the juvenile offender could then receive an additional license suspension or denial for up to six months for a first offense or up to one year for a second or subsequent offense.

Defense to Public Intoxication in Dallas

An affirmative defense to public intoxication in Texas is if the individual was administered the alcohol or controlled substance for therapeutic purposes and as a part of the individual’s professional medical treatment by a licensed physician under section 49.02(b) of the Texas Penal Code.