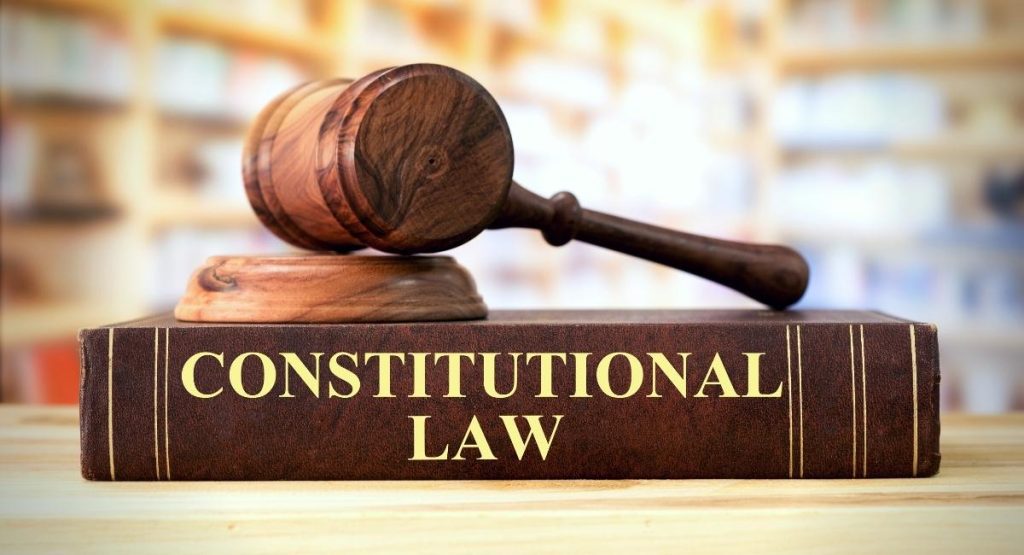 The Double Jeopardy Clause is found in the Fifth Amendment to the United States Constitution. It prohibits a person from being prosecuted twice for the same criminal offense and states, “nor shall any person be subject for the same offense to be twice put in jeopardy of life or limb.”

The United States Supreme Court heard arguments in Denezpi v. United States, 20-7622 on February 22, 2022, and the case concerns double jeopardy issues. A member of the Navajo Nation named Merle Denezpi entered an Alford guilty plea, which waived a trial but did not admit guilt, to an assault charge in 2017, in violation of tribal law in the Court of Indian Offenses (CFR Courts established under the Code of Federal Regulations) of the Ute Mountain Ute Agency. He was sentenced to 140 days by the CFR Court pursuant to that plea and released for time already served in prison.

Six months later, Denezpi was indicted in the United States District Court for the District of Colorado for aggravated sexual assault under 18 U.S.C. § 1153(a)(1) and (2) based on the same underlying crime as the earlier conviction in the CFR Court. Denezpi filed a motion to dismiss the indictment, citing the Fifth Amendment’s double jeopardy clause.

Denezpi also asked the court not to allow the alleged victim’s testimony. The court denied the requests and he was convicted and was tried and convicted by a jury in federal district court and sentenced to 360 months in prison, followed by 10 years of supervised release. The United States Court of Appeals for the Tenth Circuit affirmed the decision.

Denezpi’s case hinged on whether the CFR Courts had sovereignty distinct from the federal sovereignty of the United States. The double jeopardy guarantee protects only against second prosecution or double punishment by the same sovereign, such that when the exact same conduct is at issue, a state prosecuting a person does not prevent the federal government from doing the same or vice versa.

In the 2019 case Gamble v. United States, 139 S.Ct. 1960 (2019), the United States Supreme Court reaffirmed the separate sovereigns doctrine. The alleged offender, in that case, pleaded guilty in state court to the crime of possessing a firearm as a felon and the federal government also charged the man for the same incident, but under an equivalent federal law.

Alito wrote, “Although the dual-sovereignty rule is often dubbed an “exception” to the double jeopardy right, it is not an exception at all. On the contrary, it follows from the text that defines that right in the first place.” In his concurrence, Thomas wrote, “Our judicial duty to interpret the law requires adherence to the original meaning of the text. For that reason, we should not invoke stare decisis to uphold precedents that are demonstrably erroneous.”

Ginsburg, in dissent, wrote, “Had either the Federal Government or Alabama brought the successive prosecutions, the second would have violated Gamble’s right not to be ‘twice put in jeopardy… for the same offense.’ U.S. Const., Amdt. 5, cl. 2. Yet the Federal Government was able to multiply Gamble’s time in prison because of the doctrine that, for double jeopardy purposes, identical criminal laws enacted by ‘separate sovereigns’ are different ‘offense [s].’”

“I dissent from the Court’s adherence to that misguided doctrine,” Ginsburg wrote. “Instead of ‘fritter[ing] away [Gamble’s] libert[y] upon a metaphysical subtlety, two sovereignties,’ Grant, The Lanza Rule of Successive Prosecutions, 32 Colum. L. Rev. 1309, 1331 (1932), I would hold that the Double Jeopardy Clause bars ‘successive prosecutions [for the same offense] by parts of the whole USA.’”

Gorsuch, also in dissent, wrote, “A free society does not allow its government to try the same individual for the same crime until it’s happy with the result. Unfortunately, the Court today endorses a colossal exception to this ancient rule against double jeopardy. My colleagues say that the federal government and each State are ‘separate sovereigns’ entitled to try the same person for the same crime. So if all the might of one ‘sovereign’ cannot succeed against the presumptively free individual, another may insist on the chance to try again. And if both manage to succeed, so much the better; they can add one punishment on top of the other. But this ‘separate sovereigns exception’ to the bar against double jeopardy finds no meaningful support in the text of the Constitution, its original public meaning, structure, or history. Instead, the Constitution promises all Americans that they will never suffer double jeopardy. I would enforce that guarantee.”

Double jeopardy is certainly important protection for people to understand and invoke when appropriate. The Fifth Amendment provides that a person cannot be tried twice for the same crime.

In other words, a person who goes to trial and is acquitted means the prosecution cannot try the same case against them again. It also means that the person cannot be punished twice for the same criminal offense.

Double jeopardy is certainly an important element of criminal law relating to the rights of an alleged offender, but it does have its limitations. People need to understand when double jeopardy affords certain protections and when it does not.

Another well-known case of double jeopardy not applying was the federal prosecution of the officers who beat motorist, Rodney King. The State of California prosecuted the officers videotaped in that incident but failed to obtain any convictions, which led to the 1992 Los Angeles Riots.

The federal government then prosecuted the same officers for that beating, alleging a violation of King’s civil rights. The federal convictions were found to be valid because separate sovereigns tried the officers.

If you were arrested in Dallas, Garland, Irving, or another community in Dallas County for a crime you were already prosecuted for, you will want to get yourself, legal counsel, right away. The Law Offices of Richard C. McConathy can fight to possibly get all criminal charges reduced or completely dismissed.

Our firm has been handling all kinds of criminal cases in North Texas for more than two decades and we will be committed to helping you achieve the most favorable possible outcome for your case. We can discuss all of the options available to you as soon as you call (972) 233-5700 or contact us online to schedule a free consultation. 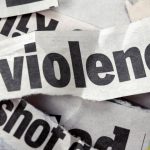