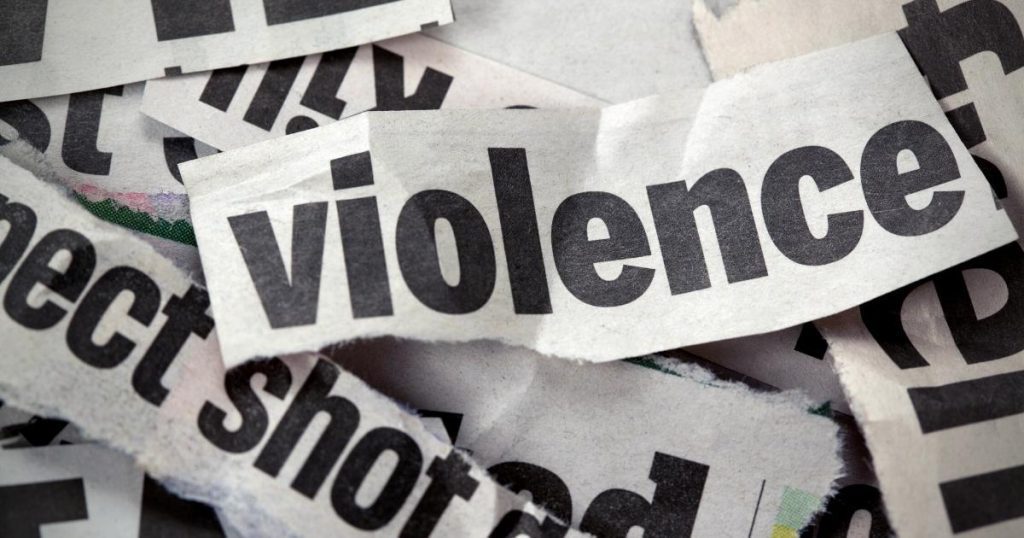 The Dallas Morning News reported on February 13, 2022, that violent crime was finally decreasing in the city. Dallas was bucking state and national trends.

The News said it was also important to highlight and champion violence-reduction strategies in Dallas that go beyond traditional law enforcement. Dallas took a layered, multifaceted approach to public safety that also emphasizes and invests in community-based solutions.

Two pilot areas, where multiple task force recommendations were implemented in the same neighborhood, demonstrate the success and potential of the approach. In the Malcolm X and Marburg area of South Dallas, the city installed the first set of lights meant to enhance public safety, stepped up code enforcement work, engaged multifamily properties, cleaned up abandoned lots, and supported mutual aid efforts of community residents. In 2021, violent crime in that area fell 23 percent, outpacing the 18 percent reduction across the entire southeast patrol division and also outperforming the 9 percent citywide violent crime decrease.

In the Bonnie View, Overton, and Illinois focus areas in Oak Cliff, the city has employed those same strategies. But we have also gone further, hiring violence interrupters and deploying police officers using the strategies described in the police department’s violent crime reduction plan. This area experienced a 51 percent reduction in violent crime in 2021.

Bloomberg reported that in the period preceding Eddie Garcia’s arrival, between 2018 and the end of 2020, violent incidents had risen almost 22 percent citywide in Dallas, which anchors the fourth-largest metropolitan area in the U.S. Other U.S. cities were reporting shocking homicide figures, a confounding aberration after three decades of a nationwide crime decline.

Working with criminologists and crime data, the department crafted a plan to tackle violent crime that deploys resources far beyond the police department. The strategy sends officers to tiny targeted areas that are hot spots for violent crime with a focus on pursuing the most serious offenses. But that’s the “only part of the plan that is police-centric,” according to Garcia.

The goal is to implement a wide-ranging collaboration between city agencies to address apartment complex-specific issues like blight, lighting, park access and homelessness, and a concerted push to engage individuals who are at a high risk of being a victim of a crime or perpetuating one themselves, through initiatives like violence interrupter programs.

On February 14, 2022, NBCDFW reported that the Dallas Police Department was preparing a new strategy to further tackle violent crime by targeting problem apartment properties across the city, in communities where crime and code violations are rampant. This is part of an ongoing partnership between the city and police to cut down on crime that had been increasing in recent years.

Although overall crime is down, the city registered an increase in murders in January compared to the same month last year. As of February 14, 2022, Dallas has registered 30 murders for the year.

Dallas police addressed the issue of apartments and violent crime Monday afternoon before the city’s public safety committee meeting. DPD Major Paul Junger updated council members on January’s crime statistics as well as the department’s crime reduction plan that has been targeting hot spots for crime across the city.

Aggravated assaults still lead to violent crime in the city but were down for the sixth month since DPD’s crime plan began. The number of illegal guns and drugs seized also increased in January.

On February 21, 2022, WFAA-TV reported that violent crime was on the rise among teenagers.The Dallas Police Department was searching for leads and a suspect after a Black male teenager was found shot and left for dead in southwest Dallas, the fifth teenager to die of gun violence in as many weeks in Dallas-Fort Worth and at least Dallas’ 32nd homicide for the year.

During the prior week, WFAA reported that four teens had been killed in a four-week span in Fort Worth.

The Law Offices of Richard C. McConathy defends clients against all kinds of violent crimes in Texas. We have experience handling a number of different kinds of cases.

There are a number of actions that can prompt a disorderly conduct charge. Similarly charged offenses could also include riots, harassment, or disruption of meetings.

An accident that results in the unintentional death of another person could lead to a manslaughter charge. This crime is a second-degree felony.

Robbery is another common violent crime. Under Texas Penal Code § 29.02, a person commits a robbery if, in the course of committing a theft as defined in Chapter 31 and with intent to obtain or maintain control of the property, they intentionally, knowingly, or recklessly cause bodily injury to another; or intentionally or knowingly threatens or places another in fear of imminent bodily injury or death.

A person who intentionally or knowingly abducts another person in Texas commits the offense of kidnapping, another violent crime. A person can be charged with aggravated kidnapping if they intentionally or knowingly abduct another person with the intent to hold them for ransom or reward; use them as a shield or hostage; facilitate the commission of a felony or the flight after the attempt or commission of a felony; inflict bodily injury on them or violate or abuse them sexually; terrorize them or a third person, or interfere with the performance of any governmental or political function.

There is also the crime of injury to a child, elderly individual, or disabled person. There may be a number of affirmative defenses against these charges.

If you were arrested in Dallas, Garland, Irving, or another community in Dallas County for an alleged violent crime, you are going to want to get yourself, legal counsel, right away. The Law Offices of Richard C. McConathy can fight to possibly get your criminal charges reduced or completely dismissed.

Our firm has been handling all kinds of violent crime cases in North Texas for more than two decades. We will be able to discuss all of the options available to you when you call (972) 233-5700 or contact us online to schedule a free consultation. 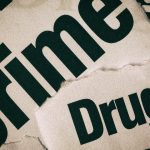 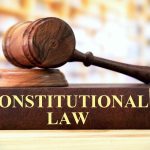