Our criminal defense attorneys research the facts, investigate the case against our clients, and try to negotiate deals with their adversaries (prosecutors). These deals might include reduced bail, reduced charges, and reduced sentences.

With over 35+ years of experience we assure you that you can trust us. The attorneys at Law Offices of Richard C. McConathy are ready to fight for you! Our experience and dedication will be at your side, every step of the way.

With over 1000+ criminal cases, the attorneys at the Law Offices of Richard C. McConathy received 300+ "Not Guilty" or "Dismissed" criminal cases. We use our knowledge to find subtle evidence and reasons why you should win the case.

You deserve the best!

We are experienced trial lawyers...

We bring each client a combination of deep industry knowledge and expert perspectives on the challenge at stake, to offer our clients fresh perspectives and realistic outcomes. At Law Offices of Richard C. McConathy, we will help you by providing you with the information you need to make a sound decision when choosing a legal professional to support and represent you. If you have more questions about our legal team, or what working with us is like, please feel free to call us directly today at (972) 233-5700 to schedule an initial consultation. 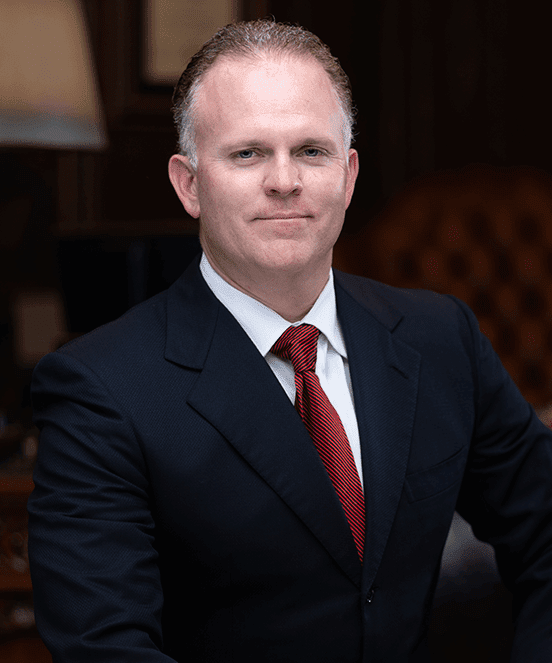 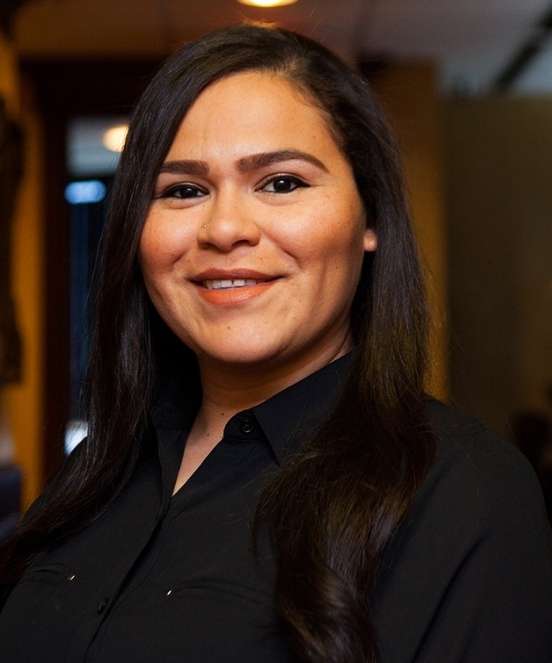 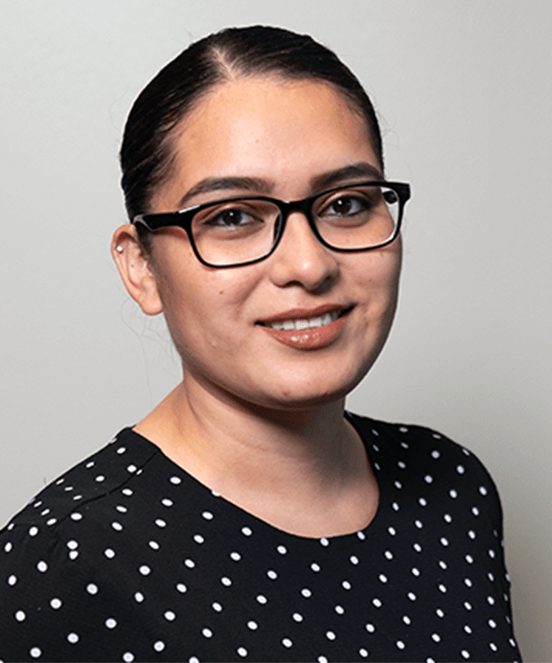 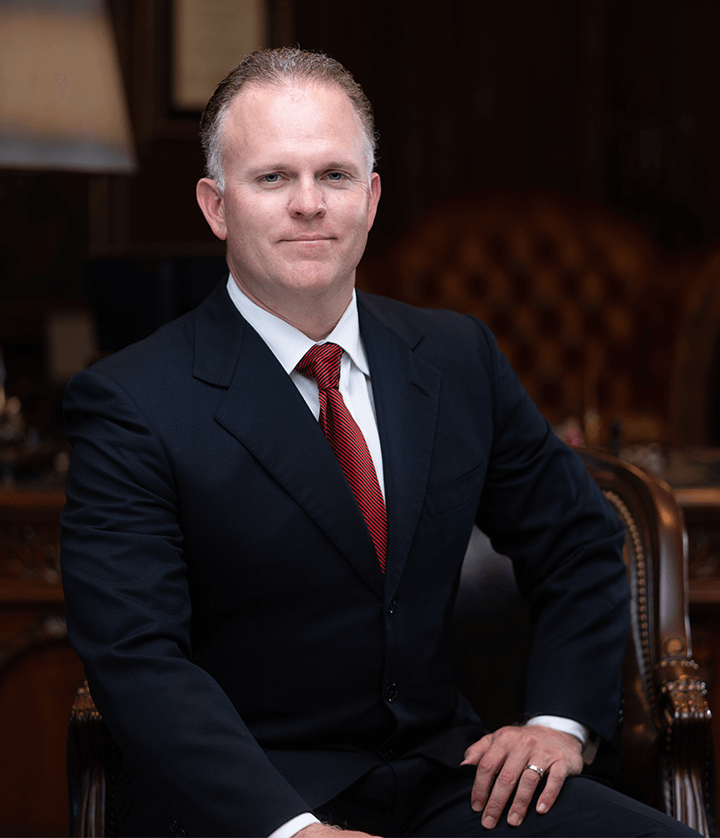 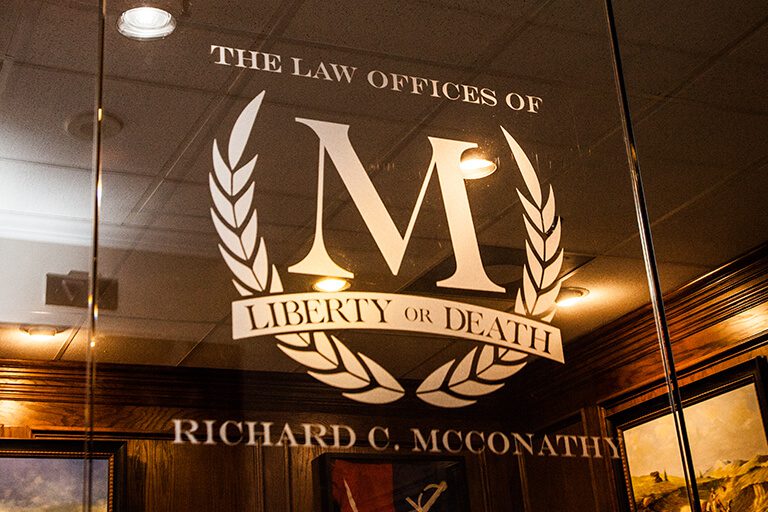 My grandfather Jack McConathy Sr. started the McConathy Law firm in 1946. Our Motto Liberty Or Death has a very specific meaning to our family. My Father was a combat veteran in Vietnam. My Grandfather has served all four years in Indochina. Were In it, We’re going to fight to win it! On May 20, 1976, Richard Tex became a licensed lawyer in the State of Texas and joined the firm. He was the last person in the State of Texas who was allowed to take the bar examine without graduating from law school. From that time on, he became professionally known as Tex McConathy. In 1982, he became a Board Certified Criminal Law Specialist. From 2004 - 2007, he served as Chair of the Criminal Law Section of the Dallas Bar Association. He retired and moved to Lake Weatherford, Texas, in 2010. 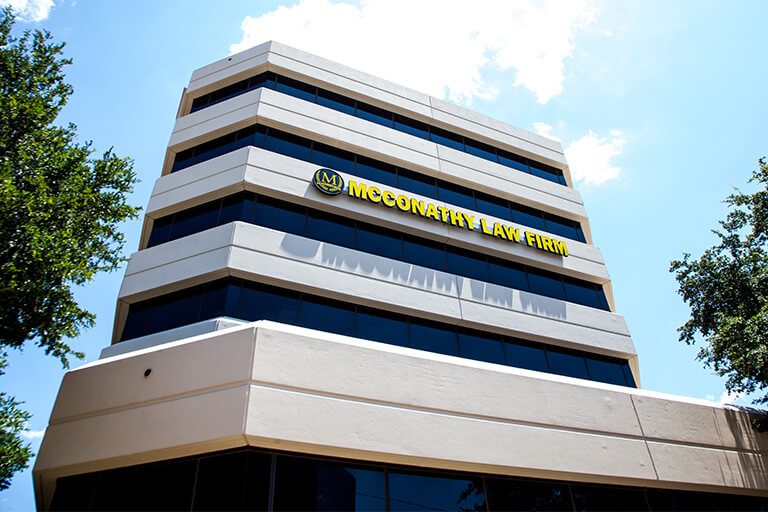 Richard Charles McConathy earned his Juris Doctor from Texas Wesleyan University School of Law in Fort Worth, Texas. Mr. McConathy also has a Bachelor of Science degree in Criminal Justice from the University of North Texas. Richard started in the firm in 2002 and has been the managing member of the firm since 2008. Someday my son’s will follow in my footsteps. 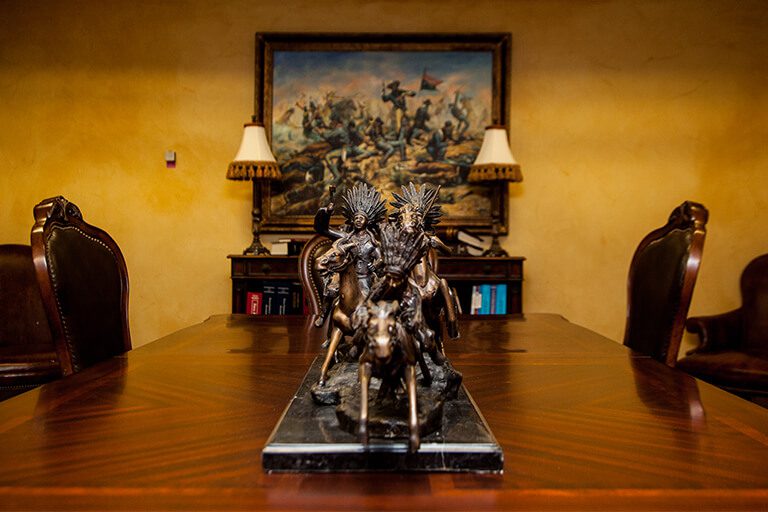 Treasurer of the Dallas Bar Association 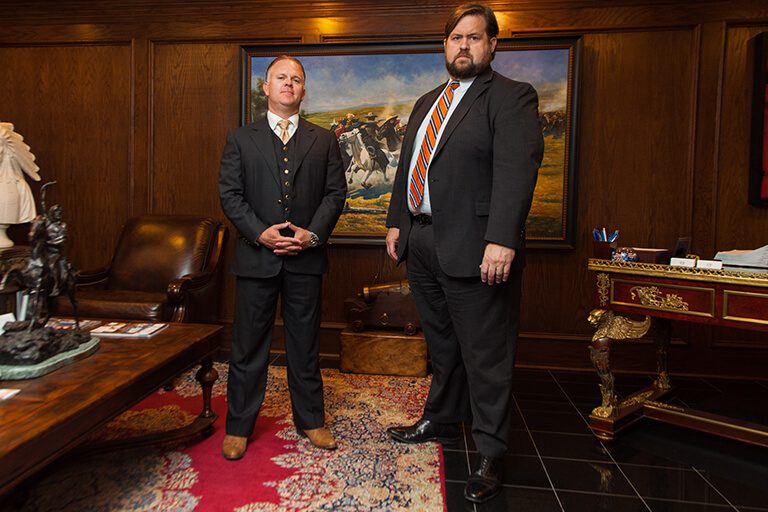 Brian A. Bolton was hired by the Dallas County District Attorney’s Office upon graduating from Texas Wesleyan University School of Law. In late 2004, Mr. Bolton left the Dallas County District Attorney’s Office to begin a private criminal defense practice that focused on DWI and other intoxication-related offenses. In 2008, Brian A. Bolton joined forces with Richard C. McConathy, a fellow defense lawyer and colleague from law school. 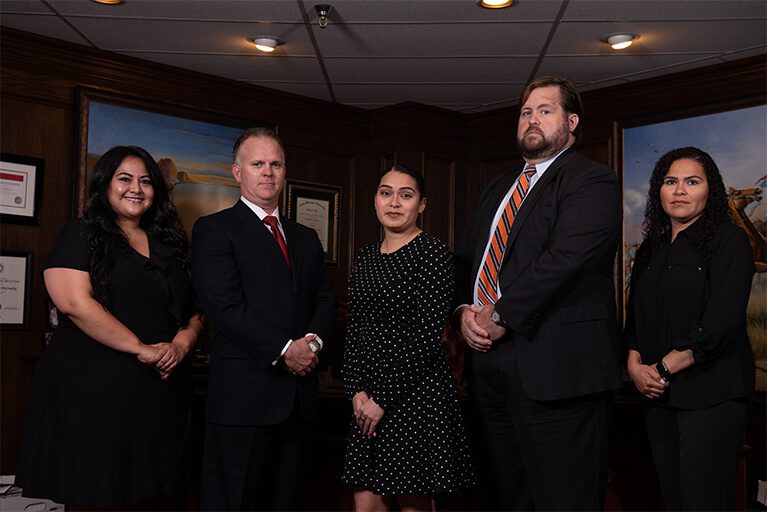 Expertise.com selected and awarded the Law Offices of Richard C. McConathy in 2021 for Best Criminal Defense Lawyers in Dallas, Texas.

Richard saved my life from the path of destruction it was on. My twenties was full of many hazy memories and mistakes. I should be in prison for my selfishness, but because of one man and my sweet Gama I doing life right. So many other lawyers would have quit on me, but Richard kept going. He kept me out of prison and got me into treatment and kept it where I could seal my record. I'm now married to the love of my life with two of the most precious little girls a man could wish for. I just got my master plumber standing and own my own business. This wouldn't be happening If one man, Richard McConathy, didn't save me. Thank you from the bottom of my heart 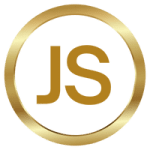 I have never been in trouble in my life except traffic tickets. Then I made a really stupid mistake and had my kid in the car. It didn't look good. I was looking at becoming a felon and looking like a really bad mom. I thankfully found Richard McConathy. It took close to a year but he was able to convince the DA to drop my case down and now I'm eligible to have it sealed. I now have my future back. Great office staff and very hands on with the clients needs. Once again a big thanks to the whole office. 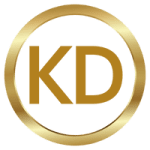 I don’t know where to begin. This is the best lawyer you can get. Attorney McConathy is the best! Very attentive, nice, and my multiple cases turned out better than I could’ve hoped for! My entire family has used The Law Office of Richard McConathy on numerous occasions and we are extremely satisfied with the outcome! I have been sending everyone I know to him if they have a situation they need to deal with! When I say he treats you like family, he treats you as his own. THANK YOU!!!! 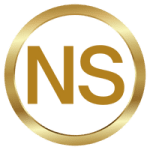 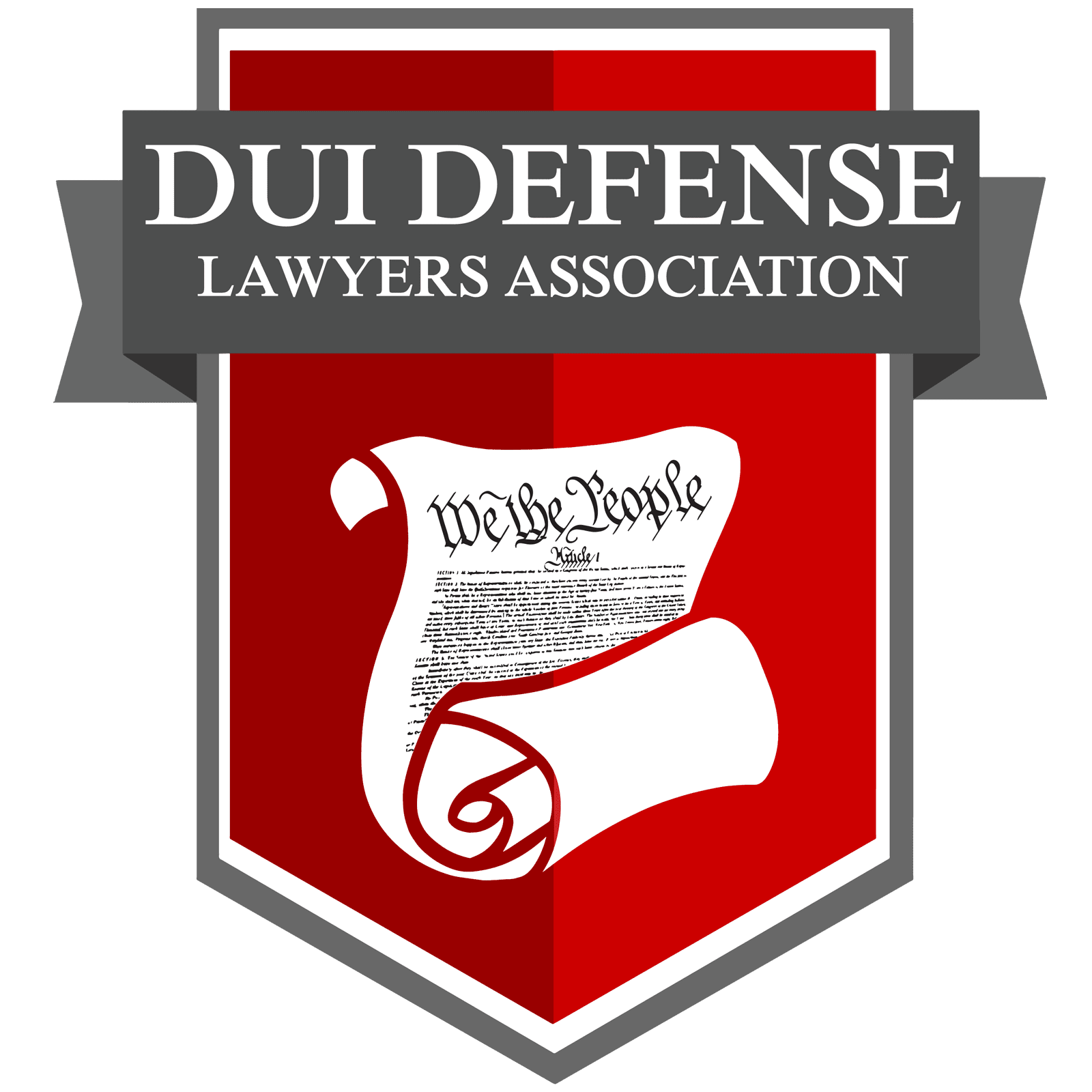 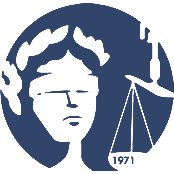 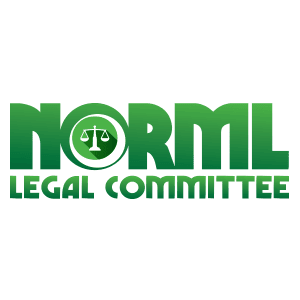 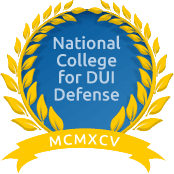