If you have been arrested for any criminal offense in the Dallas / Fort Worth Metroplex, it is important to consult with an attorney who is experienced in criminal trials and understands the Texas Criminal Process in Dallas. You want to hire someone who will show you their case results and how likely they are to be successful in your case.

After a criminal arrest, it is important to hire a criminal defense attorney in Dallas, TX to post your bond and continue to represent you throughout all crucial elements of your case. In most situations, criminal defendants want an aggressive lawyer who will go to trial and fight on their behalf if their case requires it, or who will suggest their client enter a plea deal if that is the best option for their case. 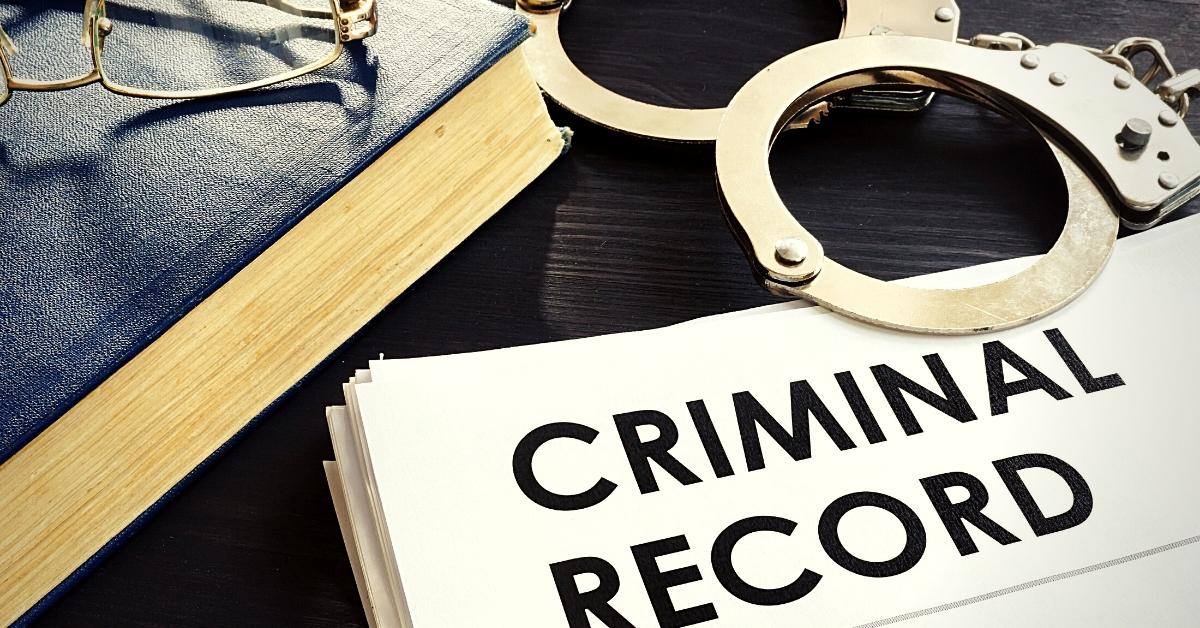 If you have been arrested for any criminal offense in Dallas, Richard McConathy is an experienced trial attorney who will make every effort to help you achieve the most desirable outcome in your particular situation by representing you throughout every important phase of the criminal process. Call Law Offices of Richard C. McConathy at (972) 233-5700 about your alleged criminal offense.

After an alleged criminal offender has been arrested for a criminal offense in Dallas, they will be held in jail until they appear before a judge. Immediately after the arrest, criminal defendants are taken to booking where their photographs and fingerprints are taken. Additionally, a fingerprint report, or rap sheet, is prepared that shows the defendant’s criminal history.

In misdemeanor cases, while the defendant is held in jail, the arresting officer files the criminal charges with the district attorney’s (DA) office. If the district attorney wants to pursue the case, the DA will create a charging instrument called “information.” This is a written statement that is filed and presented on behalf of the state of Texas that charges the defendant with a crime. The information also puts the defendant on notice that they have been charged with a criminal offense.  After the information is processed, the case is assigned to one of the 11 misdemeanor courts in Dallas through a random process.

In felony cases, the arresting law enforcement agency will also file charges with the DA’s office. These charges will then be presented to the grand jury to decide if there is enough evidence to charge the defendant with the crime. If the grand jury does decide there is enough evidence, they will file an indictment. This charging instrument is a written statement that formally accuses the person named of the criminal offense. The grand jury is a private proceeding that is comprised of a panel of citizens who are selected to review criminal complaints provided by the police. The grand jury panel is made up of between 16 and 23 people.

After an information or indictment has been filed and the judge has decided whether to set bail or not, the defendant is entitled to an initial appearance, which is also known as the arraignment, where they will be advised of the charges that have been brought against them. The judge will also identify the defendant’s lawyer and set bail conditions at the arraignment.

Additionally, your attorney will have an opportunity to argue the amount of bail that has been set, and if the prosecutor has requested the defendant be held in jail, your attorney will also argue for your release. At the end of the arraignment, the defendant will enter a plea of not guilty, nolo contender, or guilty, and will be informed of the date of their next court appearance.

The defendant’s attorney and the prosecutor will determine if there are any immediate reasons to dismiss the case or if there is any reason to have a speedy trial. More commonly discussed prior to trial, a plea deal is a resolution of the case where both the prosecutor and the defendant agree to a certain punishment without ultimately having a trial to determine the defendant’s guilt. Additionally, at any of these pre-trial negations, the case may be re-set, postponed, rescheduled, or a continuance may be requested by either party.

After the defendant is released from jail on bail or bond, they will be informed of their next hearing date at their arraignment and will also receive notice in the mail of the date and the court where they are to appear for any subsequent hearings or appearances. The defendant is required to appear on the date and time where they were instructed to appear, or else they will risk losing the amount of bond and a warrant will be issued for their arrest.

After any pre-trial negations, but before trial, the court will set a date to hear all pre-trial motions by both sides. The defendant’s attorney can file any motions arguing why the case should be dismissed or to suppress certain evidence. The most common pre-trial motions filed on behalf of a defendant can include any of the following:

If a defendant has rejected all pre-trial negations, the case has not been dismissed, and the defendant has pleaded not guilty to an alleged criminal offense, the case will be set for trial. The defendant can choose to have a bench trial or a jury trial.

A bench trial is a trial without a jury where only the judge determines if the defendant is guilty or innocent. Additionally, in bench trials, the defendant waives any error in the case upon any subsequent appeals.  A jury trial is comprised of a panel of 12 jury members for felony cases and six jury members for misdemeanor cases. The jury members are citizens in the county where the trial is held and are chosen through a process called voir dire.

After the jurors are selected, the guilt/innocence phase of the trial will begin. This phase involves the presentation of all evidence and all witnesses are called to testify. The prosecutor has the burden of proving the defendant committed every element to the offense beyond a reasonable doubt. This is a very high burden of proof and often difficult to meet.

In order to convict a defendant, all jurors must unanimously agree the defendant is guilty beyond a reasonable doubt. If they do not all agree, the jury is called a hung jury and the judge must declare a mistrial. The case will then later be retried if the prosecutor determines another jury will be able to make a unanimous decision.

If the defendant believes a legal error occurred in the trial based on the judge’s instructions to the jury or for permitting inadmissible evidence, they can file an appeal to the next highest court. The criminal appeal is not a pre-trail or a rehearing of the evidence.

Contact us today for a consultation about your arrest and criminal charges in Dallas County in Texas. Richard McConathy is a knowledgeable criminal defense attorney in Dallas who will make every effort to fight for you at every stage of the criminal process.