Driving drunk in Texas is a huge risk; the police are vigilant in their enforcement of intoxicated drivers. A DWI is already a serious charge. If you wreck and kill someone while intoxicated, you could face intoxication manslaughter charges.

If convicted of intoxication manslaughter, you face steep penalties. In addition to prison time and fines, you will lose your driving privileges for a significant length of time. You’ll walk away from a convicted felon with a permanent criminal record. You’ll lose the right to vote or hold public office, and you’ll be ineligible to apply for certain jobs or professions. If you want to pursue higher education, getting into college or graduate school will be much more difficult.

The Dallas County prosecutor has the burden to prove beyond a reasonable doubt every element of intoxication manslaughter. While it’s often difficult to meet this burden of proof, the prosecutor does not have to prove that you intended to kill someone. It is not a defense to DWI manslaughter charges that the death resulted from your accident or mistake.

If you have been charged with intoxication manslaughter in Dallas or the surrounding areas, it is crucial that you contact an experienced attorney.

Warning: If you have refused a chemical test or failed a blood or breath DWI test, you only have 15 days to request an administrative license suspension hearing to get your license back. 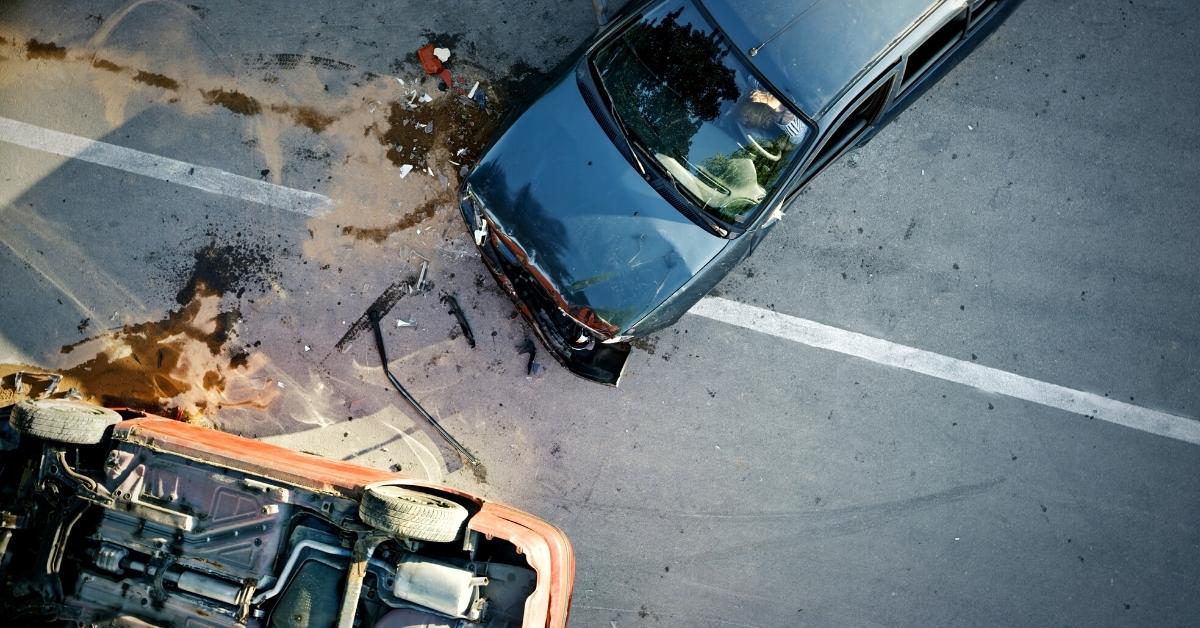 Have you been charged with intoxication manslaughter? Attorney Richard McConathy will listen to your story, review the evidence, and fight for the best possible outcome.

Intoxication manslaughter and murder are related, but they are not the same. The common thread between these two acts is they both result in homicide. But to distinguish between the two, you have to look at the intent of the accused.

Murder, on the other hand, is an intentional crime. Murderers often know their victims and have a motive to kill them. In many cases, murderers who commit homicide have a personal grudge and commit murder as an act of vengeance.

So while intoxication manslaughter and murder both result in the loss of human life, they are separate crimes.

Vehicular Manslaughter – Texas Penal Code Section 19.04 – A person can be charged with manslaughter in Texas if they recklessly cause the death of another person. If the individual recklessly operates a vehicle under Texas Transportation Code Section 545.401 and causes the death of another person, they can be charged with vehicular manslaughter. This offense is generally charged as a felony of the second degree.

Intoxication Assault – Texas Penal Code Section 49.07 – An individual can be charged with intoxication assault if they cause serious bodily injury to another person while driving intoxicated. This offense is charged as a felony of the third degree but can be increased to a felony of the second degree.

Leaving the Scene of an Accident – Texas Transportation Code Section 550.021 – An individual can be charged with this offense if they do not do the following after an accident involving death or injury:

Leaving the scene of an accident is typically charged as a third-degree felony.

Criminally Negligent Homicide – Texas Penal Code Section 19.05 – An individual can be charged with criminally negligent homicide if they operate a vehicle with criminal negligence and cause the death of another person. This offense is charged as a Texas jail felony.

Mothers Against Drunk Driving – This nonprofit organization aims to stop accidents resulting from drunk driving. They also work to prevent drunk driving and stop individuals from driving while intoxicated by alcohol or drugs. The national organization provides support to individuals and families affected by an alcohol-related accidents.