If an individual has been charged with driving while intoxicated (DWI or commonly referred to as driving under the influence or DUI) in Dallas, they can face a criminal or civil driver’s license suspension, or both. If an individual is subsequently convicted of a DWI offense after refusing to submit to a chemical breath or blood test, they can receive both a criminal and civil license suspension. Driver’s License Procedures for DWI can be overwhelming. 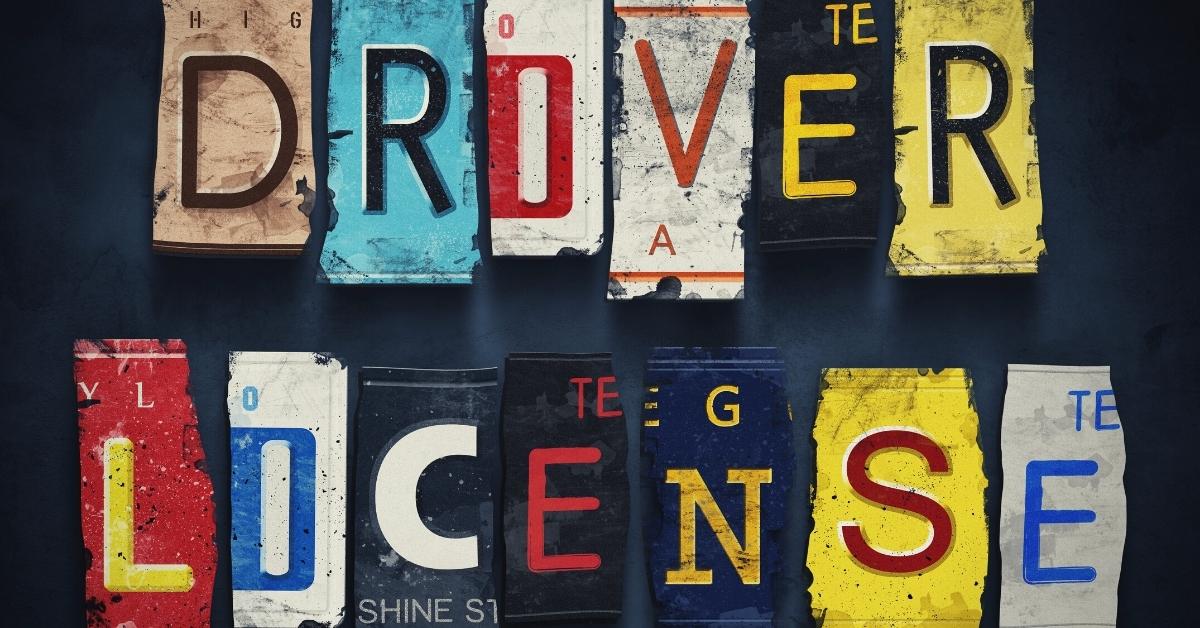 Attorney Richard McConathy will help you navigate the current Driver’s License Procedures and determine if you’re eligible to have your license reinstated and fight your license suspension. Call Law Offices of Richard C. McConathy about your alleged DWI offense.

If an individual is convicted of a DWI in Dallas, they can face driver’s license suspensions under Tex. Transp. Code § 521.344, depending on the type of DWI offense the alleged offender has been convicted of.

The period of suspension cannot begin before the date of a DWI conviction and cannot begin later than the 30th day after conviction. The following are criminal driver’s license suspensions for a DWI offense under the Transportation Code:

If the law enforcement officer who pulled you over on suspicion of DWI while you were operating a motor vehicle requested you take a field sobriety test or submit to a chemical alcohol concentration test, including a breath or blood test, your driver’s license will automatically be suspended upon refusal, or even if you submit to testing and your BAC is over .08. This is considered a civil penalty and can result in a suspension, regardless if you are subsequently convicted of a DWI offense and face additional criminal penalties.

A first DWI refusal suspension is for a period of 180 days under Tex. Transp. Code § 724.035. If the individual has one or more alcohol or drug-related DWI refusals within 10 years before the current offense, their license will be suspended for a period of two years.

If an individual does submit to testing and has an alcohol concentration level (BAC) over .08, their license will automatically be suspended for a period of 90 days, whether or not they are subsequently prosecuted for DWI, according to Tex. Transp. Code § 524.022. If they have previously had any alcohol-related contact on their driving record within the preceding 10 years, their license will be suspended for a one-year period.

If an individual possesses a commercial driver’s license (CDL) and is convicted of a first DWI-related offense while operating any motor vehicle, their CDL will be disqualified for a period of one year under Tex. Transp. Code § 522.081. If the individual had an alcohol concentration of .04 while driving their commercial motor vehicle or .08 while operating another motor vehicle, their CDL privileges will be suspended for one year, regardless if they were convicted of a DWI offense or not. If the offense involved transporting hazardous material, the disqualification period is increased to three years.

An individual can be disqualified from driving a commercial motor vehicle for life if they are convicted of two or more DWI offenses, or commit a combination of two or more of any of the following on separate occasions:

An individual who is under the age of 21 can face a license suspension for one year if they are charged and convicted of a DWI offense under Tex. Transp. Code § 521.342. This is considered a criminal penalty.

According to the Texas Transportation Code § 524.022, the minor individual is also subject to an automatic administrative license suspension (civil penalty) for at least 60 days if they have any detectable amount of alcohol in their system, even if they agree to alcohol testing. If they have previously been convicted of a DWI offense, their license will be suspended for 120 days. If the minor has been convicted of two or more alcohol-related offenses, their license will be suspended for a period of 180 days.

Texas Constitution and Statutes – Criminal License Penalties – This link is to Chapter 521 of the Texas Transportation Code, specifically sections 521.342 and 521.344, which provide for license suspensions for DWI-related convictions. These are criminal penalties for DWI offenses, which only occur upon a conviction.

Texas Department of Public Safety – Driver’s License – This link is to information about driver’s licenses in the state of Texas, as provided by the Texas Department of Public Safety (DPS). Information on commercial driver’s licenses, suspensions from alcohol, and license reinstatements are included on this website. A local Dallas DPS office is located at:

Contact Law Offices of Richard C. McConathy today for a consultation about your administrative license suspension throughout Dallas County in Texas. Richard McConathy is an experienced Dallas DUI lawyer who will help you reinstate your driver’s license after a DWI offense or refusal to submit to testing.