A Third or Subsequent DWI offense can result in a felony conviction, which can permanently limit educational and occupational opportunities, limit an individual’s right to vote in Texas, prevent an individual from possessing or owning a gun, and/or create a criminal record. 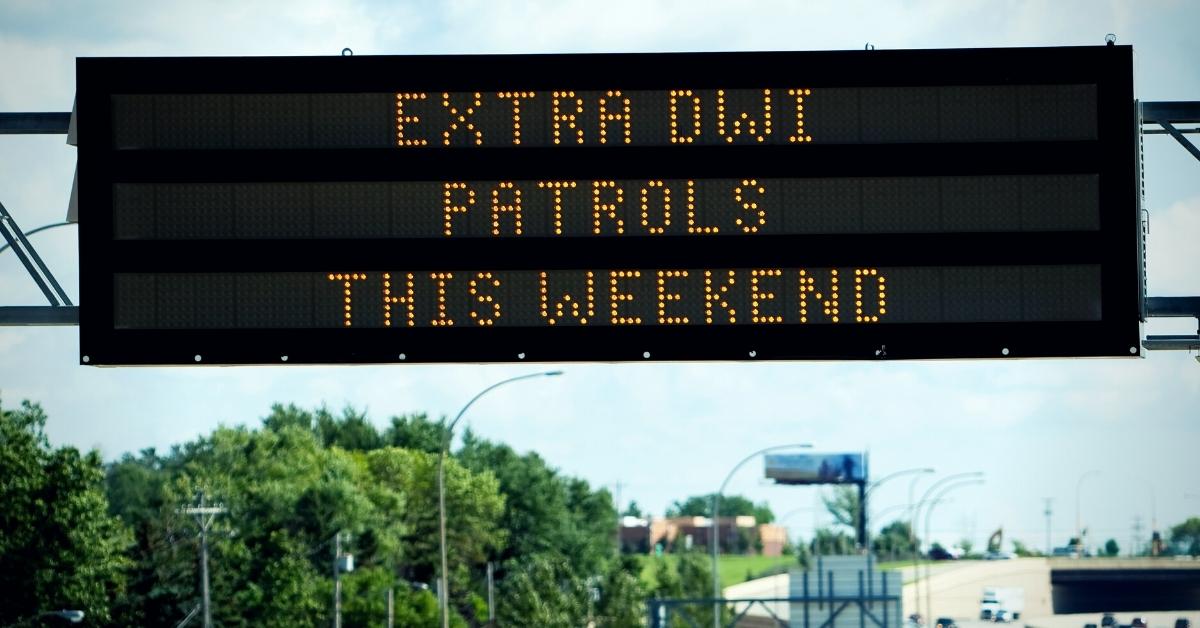 If you have been charged with a third DWI in Dallas, attorney Richard McConathy is knowledgeable in all areas of third or subsequent DWIs and will make every effort to find defenses applicable to your particular situation or mitigating factors to have your charges reduced or even dismissed.

According to Tex. Pen. Code Ann. § 49.04, an individual can be charged with a DWI in if they operate a motor vehicle in a public place while they are intoxicated.

An individual can be charged with a third DWI offense under Tex. Pen. Code Ann. § 49.09(b) if they have previously been charged and convicted with at least two of the following offenses:

Intoxicated Definition According to Texas Law

Under Tex. Pen. Code Ann. § 49.01(a)(2), “intoxicated” is defined as not being able to use normal mental or physical faculties because of the use of alcohol, any drug, or any combination of alcohol and drugs. Intoxicated can also mean having an alcohol concentration of .08 or more.

Normal faculties are defined as anything that an individual does on a daily basis with little or no thought, e.g. walking, talking, basic motor skills, going to the bathroom, and standing.

A motor vehicle is defined in section 49.01(3) as any device used for transporting people or property, except something is solely used on rails or tracks, e.g. a railroad.

Texas’ legal limit is .08, which is a very low limit and can often be reached when a person drinks only a few alcoholic beverages.

A man in Texas who drinks five drinks in one hour and weighs 240 pounds will likely have a BAC of .08, which puts him at the legal limit, and will probably result in an arrest for DWI if he drives after drinking. Even if he only has three drinks, his BAC is probably around .05, which can impair his normal faculties and still result in an arrest if he is pulled over on suspicion of DWI.

If a woman weighs 160 pounds and drinks three drinks in one hour, her BAC is likely at .09, which will automatically result in an arrest if she is pulled over on suspicion of driving while intoxicated.

A third DWI in Texas can result in a third-degree felony charge, which is punishable by a mandatory minimum term of two years and a maximum term of ten years in prison. Additional penalties for a third DWI can include the following, but are not limited to:

An individual who receives a third DWI in Texas within five years of any previous DWI offenses will instead receive a driver’s license suspension from one to two years, according to Tex. Transp. Code Ann. § 521.344.

An ignition interlock device is only mandatory for a third DWI offense that was committed within five years of the most recent preceding DWI offense.

Resources for a Third DWI Offense in Dallas

Texas Constitution and Statutes – This link is to section 49.09(b) of the Texas Penal Code, which defines the 3rd driving while intoxicated offense in Texas and the potential penalties for a conviction. The Texas Penal Code contains all of the criminal laws in Texas; Chapter 49 pertains to all of the state’s intoxication laws.

Dallas County District Clerk – This link provides individuals access to their criminal records and criminal case information, miscellaneous court information and resources about the justice system throughout Dallas County. The Criminal District Courthouse is located at:

Texas Department of Transportation – This Texas government department provides for safe, effective, and efficient driving and transportation of people throughout the state. This website provides access to driver’s license information, vehicle registration, certain driving laws in Texas, and resources for driving in Texas. A local Dallas County office is located at:

Contact us for a consultation about your third drinking and driving offense throughout Dallas County in Texas. Richard McConathy is an experienced Dallas criminal defense lawyer who will make every effort to help you achieve the best possible outcome in your unique situation.