If you or your underage child has been accused of committing a criminal offense, it is important to immediately consult an experienced Dallas criminal defense lawyer. If a juvenile is adjudicated, or determined guilty, of the charges against them, they could receive long-lasting consequences. These repercussions can include, but are not limited to:

Even if you have been adjudicated with a juvenile offense, you may not have to receive these serious punishments and consequences. Your criminal defense lawyer may be able to help you receive deferred adjudication or enroll you in a program for underage offenders that will not result in a criminal record. 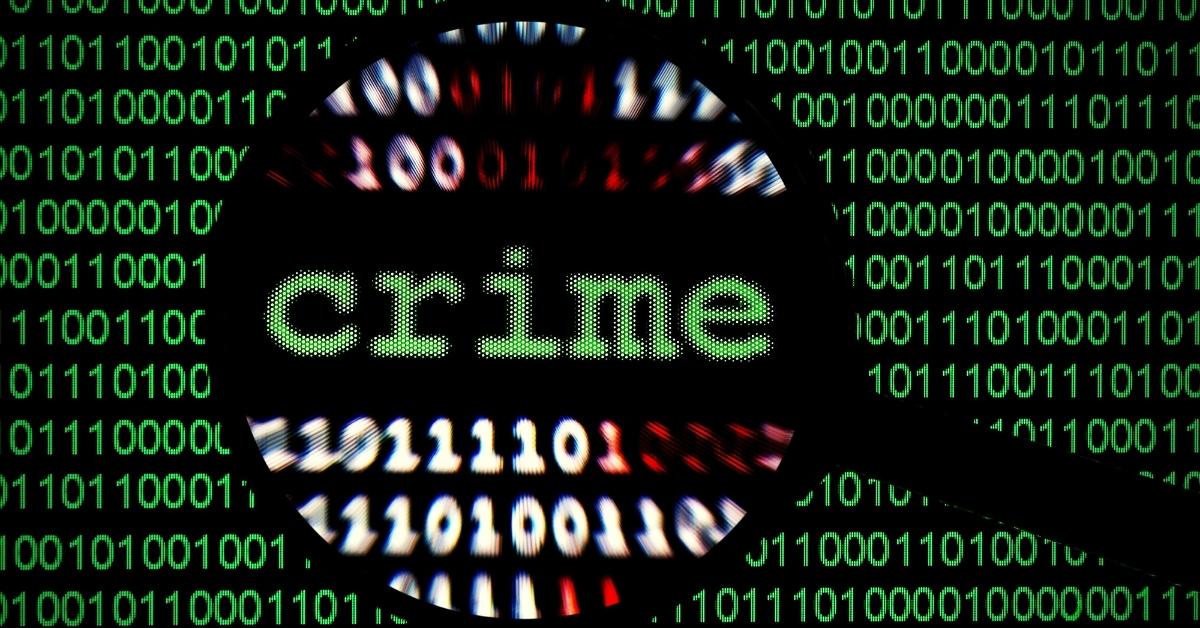 Definition of a Juvenile in Texas

Juvenile courts only have jurisdiction over offenders who are between the ages of 10 and 17. If the alleged offender is older than 17, they will be prosecuted in the Dallas adult criminal justice system.

According to Texas law (Texas Family Code § 51.03), delinquent conduct, or juvenile conduct that can result in criminal penalties can include any of the following:

A juvenile in Texas can also be penalized for engaging in conduct indicating a need for supervision (CINS). This type of conduct can include:

According to Texas Alcoholic Beverage Code § 106.05, a juvenile in Dallas can be charged with a minor in possession of alcohol (MIP) offense if they possess an alcoholic beverage without any lawful justification. This offense is generally punishable by a Class C misdemeanor, which can result in a fine of up to $500. Subsequent MIP offenses can result in increased penalties.

A minor can be charged with juvenile driving while intoxicated under Texas Alcoholic Beverage Code § 106.041 if they operate a motor vehicle in public while under the influence of any detectable amount of alcohol. This offense is generally punishable as a Class C misdemeanor, which can result in a fine of up to $500. However, subsequent juvenile DWIs can result in increased penalties.

As defined in Texas Penal Code § 49.02, a juvenile can be charged with public intoxication if they appear in a public place under the influence of alcohol or drugs to the extent they will cause danger to themselves or another person. This offense is generally punishable as a Class C misdemeanor, which can result in a fine of not more than $500. However, subsequent public intoxication offenses can result in more serious penalties.

If a juvenile is adjudicated guilty of an offense by a judge or jury, they will have a disposition hearing, where they could be sentenced to any of the following possible penalties:

If a juvenile offender is adjudicated of a criminal offense, they will likely receive a criminal record. This record is generally kept confidential, except in certain situations. A juvenile may be eligible to have their record sealed:

Drug Court – This program was created to reduce substance abuse and related behavior through education, treatment, intervention, and family involvement. This program is available for first-time or minor drug offenders who voluntarily participate in the program instead of going to Juvenile Court.

Deferred Prosecution – This program is for low-risk first-time juvenile offenders in Dallas County and is an early intervention program as an alternative to going to Juvenile Court. Participants in the program are required to complete a service plan or agreement that generally involves voluntary participation in counseling services, restitution agreements, or community service.