The majority of criminal charges are filed by local law enforcement and heard in state court. In certain situations, however, the federal government can step in to pursue the charges against an accused individual.

Different laws and proceedings govern these situations, and not all lawyers are licensed to represent clients at a federal level. 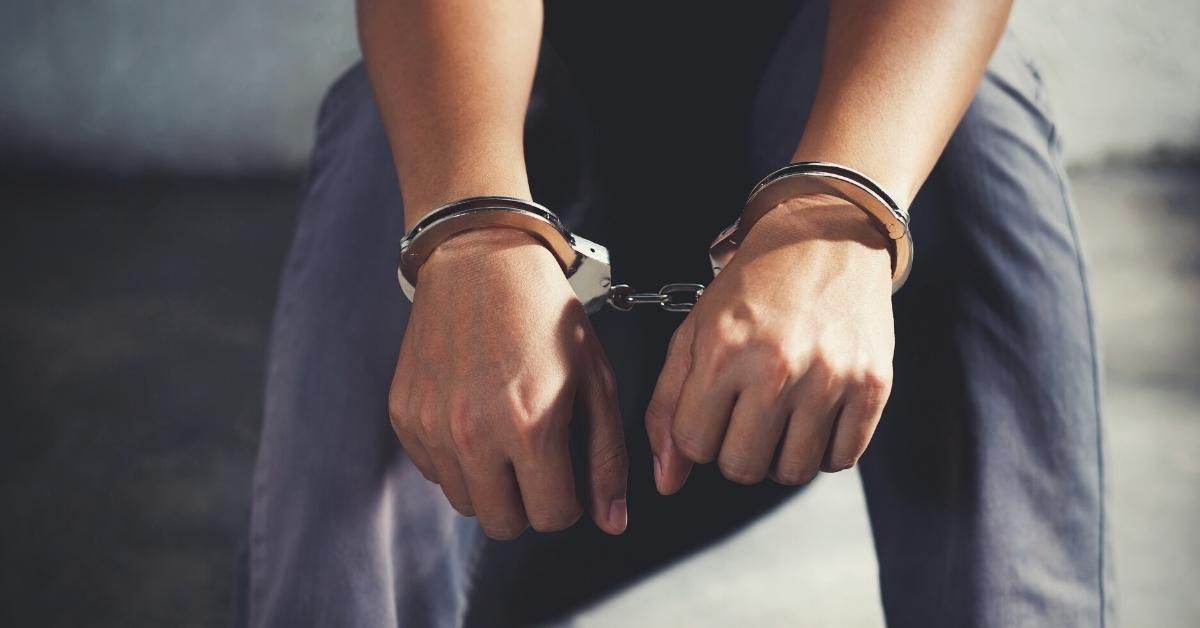 The federal government taking over your case can be intimidating. Finding an attorney with the best qualifications can be a difficult task. But Richard C. McConathy and his legal team are experienced at defending clients charged with crimes at the state or federal level. Whether you’re facing a drug trafficking or white-collar offense, our team knows how to fight back against your federal charges.

Facing a charge in Texas’s courts is difficult enough but looking at potential Federal Charges can quickly overwhelm you. Contact the Law Offices of Richard C. McConathy today at (972) 233-5700 for a consultation about your alleged offense in Irving, Dallas, Carrolton, Richardson, and surrounding areas of Dallas County, Texas.

Laws are enacted at both the state and national levels. For instance, both Texas and the United States have laws outlawing fraud. The federal government typically only intervenes when someone commits an offense that occurs in multiple states. Trafficking across state borders or major fraud charges are examples of interstate crimes. If the crime impacts a federal system, like counterfeiting United States currency, the federal government may also intervene.

When the federal court decides to prosecute a case, the defendant needs a lawyer who is licensed to practice before a federal court. For the defendant, however, it is also important that the lawyer has a thorough understanding of federal court rules and procedures. If convicted of a federal crime, the accused faces imprisonment in a federal institution.

The Northern District of Texas is the federal district court that includes and is located in Dallas. The head of the court is Chief District Judge Barbara M.G. Lynn. The court is located at the following address:

Drug crimes are some of the most commonly pursued cases in federal court. With an increase in federal drug offenses looming, Congress passed the Controlled Substance Act in 1970.

This legislation created laws banning certain substances like marijuana, cocaine, and heroin. It also established a cataloging system for these drugs, sorting them into five “schedules.” These schedules organize controlled substances in groups based on their acceptable medical use and potential for abuse or dependency.

This set of national laws is usually enforced by the Drug Enforcement Agency (DEA). The DEA’s jurisdiction can override a state’s case against an individual in order to pursue drug activity on a larger scale.

The Dallas branch of the DEA is located at the following location:

The Racketeer Influenced and Corrupt Organizations Act (RICO) is a piece of legislation that, like the Controlled Substance Act, was enacted in 1970. RICO allows the federal government to prosecute the leaders of criminal organizations engaged in fraud. The Mafia, street gangs, and corporations are examples of groups who have been subject to prosecution under RICO.

Under this Act, any member of an organization involved in crimes like money laundering, human trafficking, gambling, or bribery within 10 years can be charged with racketeering. This charge is often pursued instead of individual crimes because it can be easier to prove. A racketeering charge carries the possibility of up to 20 years in prison and up to $25,000 per count, and any funds or other assets used during the crimes can be seized.

Federal charges can be filed against an individual who uses any federal service or agency. For instance, agencies like the IRS or Medicaid are tied to the federal government. This means that any fraud committed against those agencies is charged as a federal offense. In addition, any type of attempted fraud using the U.S. Postal system also falls under federal jurisdiction. Committing fraud through sites like eBay, Amazon, or other online retailers could result in federal criminal charges.

Attempts at defrauding federal systems such as social security benefits are prosecuted seriously at the federal level. For instance, if a person knowingly presents false information on their tax forms in order to qualify for more benefits, they face federal fraud charges. Abuse of federal benefits systems costs taxpayers billions of dollars annually, so the federal government is out to make examples of offenders. It’s important to have a federal criminal defense attorney by your side to help you achieve the best possible outcome.

Some charges often pursued at a federal level include:

What Are the Federal Sentencing Guidelines?

When an individual or organization is found guilty of a federal felony or Class A misdemeanor, their sentencing is dictated by a set of rules called the Federal Sentencing Guidelines.

The Guidelines were enacted as part of the Sentencing Reform Act of 1984. They are intended to provide a uniform standard and help prevent sentencing disparities. Federal judges are required to calculate and consider a sentence based on the Guidelines, but they are not obligated to adhere to the Guidelines’ recommendations.

Sentences under the Guidelines are determined based on a combination of two factors:

The Guidelines provide a Sentencing Table laying out recommended sentence lengths. Sentence length ranges increase from left to right according to the number of criminal history points a defendant has.

The length of the recommended sentence also increases from the top of the Sentencing Table to the bottom. The Criminal History Category spans from roman numerals I to VI, and there are 43 Offense Levels.

The Federal Sentencing Guidelines are incredibly complex. In fact, the whole federal criminal justice system can be tricky for an inexperienced defendant to navigate. A qualified federal criminal defense attorney can help clarify the federal process.

Protect your future and keep yourself out of federal prison. Speak with an attorney who knows how to confidently defend you in federal court. Those facing federal charges in DFW can turn to the Law Offices of Richard C. McConathy for skilled legal representation at the state or federal levels.