Although many are under the incorrect assumption that cases involving operating a vehicle while under the influence only apply to driving a car, there are similarly severe punishments when a boat is involved, particularly when an injury has occurred. Considering that many boating activities tend to involve the consumption of alcoholic beverages, be it on the dock or in the boat itself, Texas law enforcement has made certain to enforce all of the laws that have been written with regard to boating protocol and Boating While Intoxicated (BWI) charges.

With this strict stance on separating alcohol from the operation of a watercraft, knowledge of the laws that govern it, along with the options you have for fighting the allegation will immediately put you in a better position to fight the charges successfully and move on with your life. 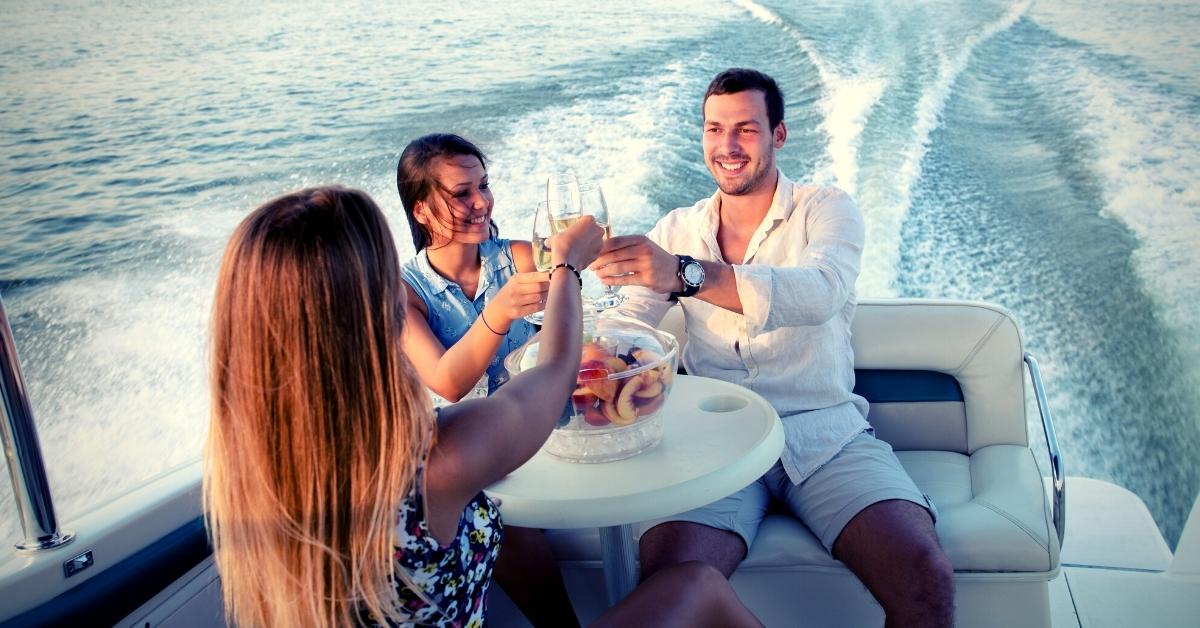 No matter if you are on land or at sea, operating a motorized vehicle while intoxicated is looked at as an extremely serious transgression in the state of Texas. Many consider Texas waterways to have a completely different set of rules than the highways and roads of the Lone Star State, but this is far from the actual case. Law enforcement is just as vigilant when it comes to the lakes and rivers of Texas and it is certain that they will crack down on anyone they suspect are under the influence or acting in an unsafe manner.

With this being the case, it is vital, that if you find yourself in a position that requires you to fight a boating while intoxicated charge, you should immediately contact a qualified and experienced criminal defense attorney who can effectively argue your case and get the charges reduced or completely dismissed.

With years of experience and a strong track record of success representing those accused of operating motor vehicles under the influence, the legal team at the Law Offices of Richard C. McConathy are well-positioned to provide excellent client service while developing a unique defense strategy that takes all factors into account. Their commitment to protecting the rights of the clients they represent has given them the ability to help many individuals that have been presented with similar accusations in the past, with this legal understanding and courtroom knowledge helping those they represent achieve their goals.

If there was an injury or death involved in a BWI case, a boater may be charged with intoxication assault or intoxication manslaughter.

The offense of intoxication assault, according to the Texas Penal Code section 49.07, is committed if the person, by accident or mistake:

The offense of intoxication manslaughter, according to the Texas Penal Code §49.08, occurs if the person:

Fort Worth Penalties for Boating While Intoxicated in Texas

With regard to the penalties involved if convicted of boating while intoxicated, Texas Penal Code §49.06 states that those accused of an alleged BWI will be charged with a Class B Misdemeanor.  In addition to this charge, there is also minimum term confinement of seventy-two hours.

According to the Texas Penal Code §12.22, a Class B Misdemeanor, if convicted of the charge, comes with a presumptive sentence of up to 180 days in jail and/or a fine not to exceed $2,000. There is also the possibility of additional sanctions, including license suspension and surcharges.

An intoxication assault charge is considered a felony of the third degree, which comes with a presumptive sentence of up to 10 years in prison and/or fines not to exceed $10,000 (Texas Penal Code §12.34).

An intoxication manslaughter offense is considered a felony of the second degree and comes with a presumptive sentence of up to 20 years in prison and/or fines not to exceed $10,000 (Texas Penal Code §12.33).

Dallas County District Clerk – This link provides individuals access to their criminal records and criminal case information, miscellaneous court information, and resources about the justice system throughout Dallas County. The Criminal District Courthouse is located at:

Texas Constitution and Statutes – This link is to section 49.04 of the Texas Penal Code, which defines driving while intoxicated in Texas and the potential penalties for a conviction. The Texas Penal Code contains all of the criminal laws in Texas; Chapter 49 pertains to all of the state’s intoxication laws.

Texas Parks & Wildlife – Safety Requirements for Vessels – This website offers information on the safety requirements for boats when out on bodies of water in the state of Texas. It goes over the specifics of what is required with regard to lifesaving devices, sound-producing devices, lights, mirrors, and personal watercraft. There is also information on the safe operation of motorboats.

If you or a loved one is currently dealing with a Boating While Intoxicated allegation in northeast Texas, take the steps necessary to protect your future and contact the Law Offices of Richard C. McConathy today.