If you have been involved in a car accident after allegedly drinking and driving, you can be charged with an intoxication assault in Texas, which can lead to severe penalties if you are convicted. At trial, the Texas prosecutor is required to show beyond a reasonable doubt that you were intoxicated and caused serious bodily injury to another person. Although this burden is high, the prosecutor does not have to show that you intended to hurt another person. The injury could have been the result of an accident or mistake, but you can still be charged with this serious offense.

It is important to contact an experienced Dallas DWI attorney who can help you identify possible mitigating factors or defenses to your particular situation if you have been charged with an intoxication assault. 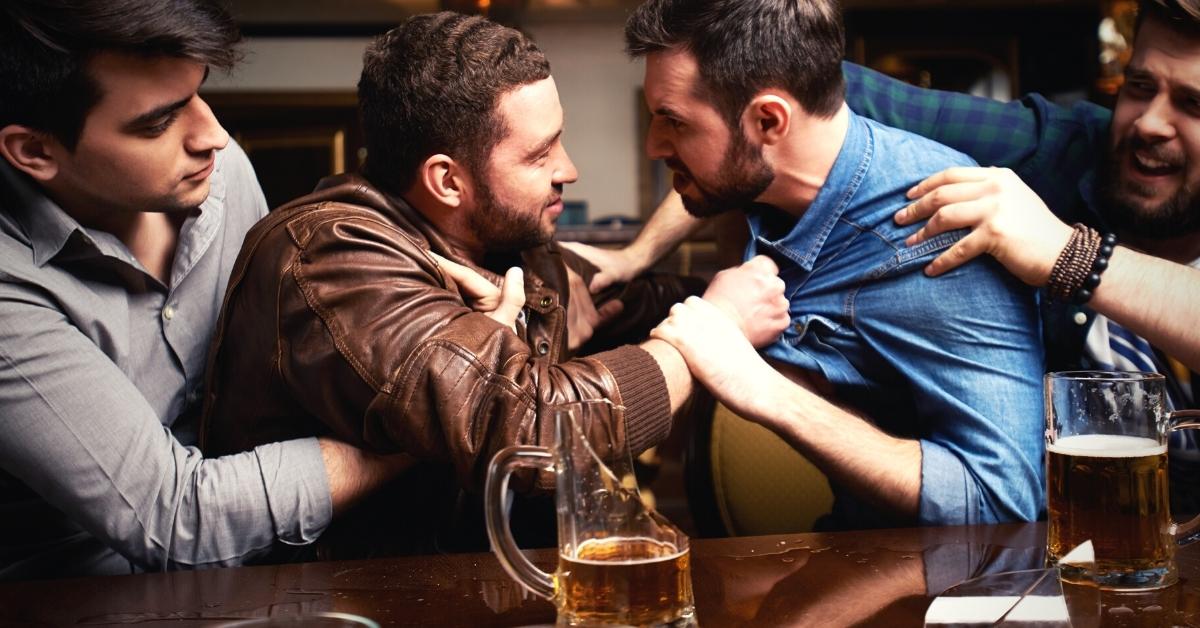 If you have been charged with intoxication assault in Dallas, or any of the surrounding areas in Texas, contact the Law Offices of Richard C. McConathy today at (972) 233-5700 for a consultation about your alleged offense in Irving, Dallas, Carrolton, Richardson, and surrounding areas of Dallas County, Texas. Our firm will work to potentially get your criminal charges reduced or dismissed.

Intoxication assault can occur if an individual who is intoxicated operates a motor vehicle on a public road and causes serious bodily injury to another person as a result of the intoxication, according to Tex. Penal Code Ann. § 49.07. Even if the offense occurred as a result of an accident or a mistake, the individual can still be charged with DWI assault.

This offense is punishable by a felony of the third degree. If a peace officer, firefighter, or emergency medical personnel sustained the injury, the alleged offender could be charged with a felony of the second degree.

Under Texas law, serious bodily injury is defined as an injury to a person that causes impairment or loss to any body part or organ for a lengthy period of time or permanently, or any injury that will likely cause death.

Although this type of injury may not immediately be apparent after an intoxication assault accident, the alleged DWI offender could still be charged with this offense if the injuries appear at a later time.

Penalties for DWI Assault in Dallas

An individual who has been charged and convicted of an intoxication assault can incur a prison from two to ten years and/or a fine of up to $10,000. If the offense was a second-degree felony because the injury was to a peace officer, firefighter, or emergency medical personnel, the alleged DWI assault offender could receive a prison sentence from two to 20 years and/or a fine up to $10,000, if convicted.

An individual who is convicted of a first DWI assault could receive a driver’s license suspension from 90 days to one year. If the offender received a second or subsequent DWI assault within five years of the previous offense, their license could be suspended for 90 days to one year plus an additional one year. If the DWI assault offender has previously been convicted of any DWI offense within five years, their license can be suspended for a period of one year to two years.

Additionally, an alleged intoxication assault offender could receive community service up to 1,000 hours, installation of an interlock device, required completion of an approved alcohol or drug education program, and/or court costs and fees.

Tex. Penal Code Ann. § 49.08 – An individual can be charged with intoxication manslaughter if they cause the death of another person after they operate a motor vehicle while intoxicated on a public road. This offense is punishable by a felony of the second degree. If the individual causes the death of a peace officer, firefighter, or emergency medical personnel, the alleged offender could be charged with a felony of the first degree.

According to Tex. Transp. Code Ann. § 550.021, an individual can be charged with leaving the scene of an accident, which is typically a felony of the third degree, if they do not do the following after an accident involving death or injury:

Texas Department of Transportation – Crash Reports – This link is to the Texas Department of Transportation’s (TxDOT) website with information on how to access your crash report in Texas, statistics about alcohol-related accidents and crashes, and miscellaneous information regarding your alleged alcohol-related vehicle accident in Texas. A Dallas office is located at:

Contact our firm today for a consultation about your drinking and driving assault offense throughout Dallas County in Texas. Richard McConathy is a knowledgeable Dallas criminal defense lawyer who will make every effort to help you achieve the most positive outcome for your particular DWI charges.