Leaving the Scene of an Accident

A misdemeanor or felony hit and run conviction could lead to serious repercussions, including jail or prison sentences, steep fines, a criminal record, surcharges, a negative impact on educational and job opportunities, and/or a driver’s license suspension if classified as a habitual traffic violator.

An individual who has been charged with leaving the scene of an accident should immediately contact a Dallas attorney experienced in defending criminal traffic charges. 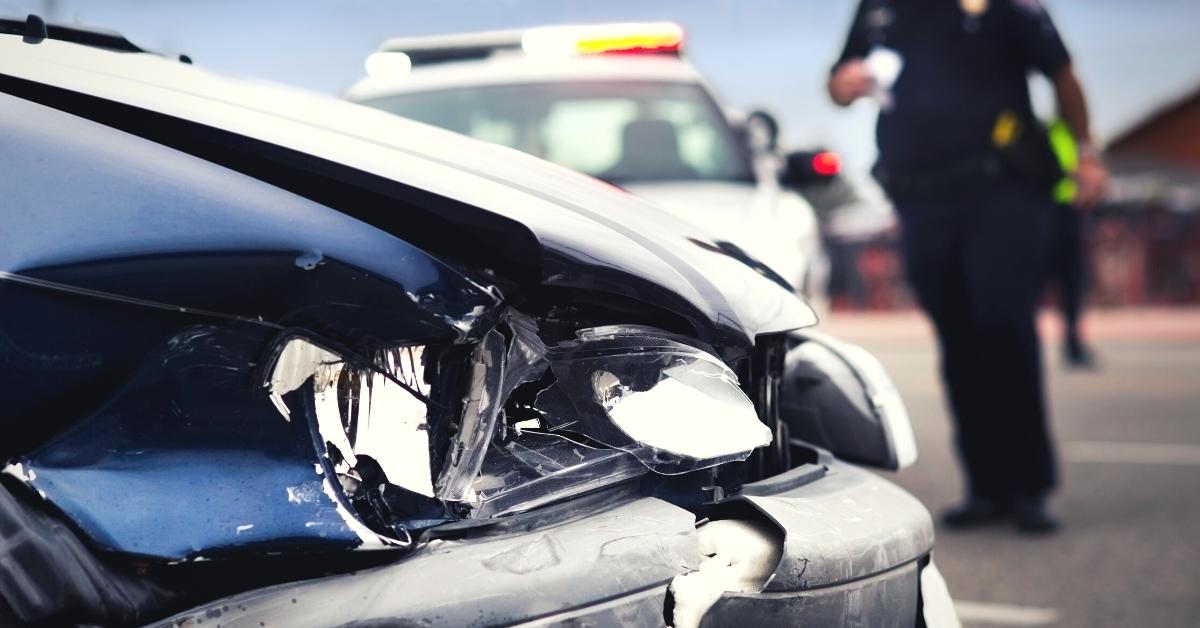 If you have been charged with leaving the scene of an accident in Dallas, or any of the surrounding areas in Texas, including Garland, Irving, Grand Prairie, Denton, Plano, McKinney, Fort Worth, Arlington, Mesquite, Carrolton, Richardson, Lewisville, or Frisco, contact Law Offices of Richard C. McConathy.

Attorney Richard McConathy is knowledgeable in all areas of Dallas criminal defense and will make every effort to help you avoid the most serious penalties for your alleged offense. Call Law Offices of Richard C. McConathy at (972) 233-5700 about your alleged hit and run.

An individual involved in an accident causing property damage, damage to a fixture, or damage to landscaping on or near a highway is only required to take reasonable steps to notify the owner or person taking care of the property of the damage under Tex. Transp. Code § 550.025.

Information Dallas Drivers Must Give After an Accident

Under section 550.023 of the Texas Transportation Code, drivers involved in an accident causing death, bodily injury, or property damage must give the following information to anyone injured by the accident, anyone whose property was damaged, or the driver of the other vehicle:

Penalties in Texas for Leaving the Scene of an Accident

An individual who fails to stop their car after an accident involving death or injury can receive the following penalties, as provided in Tex. Transp. Code § 550.021:

An individual who fails to stop their car after an accident involving property damage can receive the following penalties, according to Tex. Transp. Code § 550.022:

If an individual is involved in an accident that resulted in property damage on a highway or freeway, and was able to drive the car to a safe location, but did not can also be charged with a Class C misdemeanor, which can result in a fine not exceeding $500.

If an individual does not leave a note on a parked car they caused damage to, they can be charged with the following:

Texas law provides for a point system where an individual can receive points on their driving record for moving violation convictions, according to Tex. Transp. Code Ann. § 708.052. Any moving violation, such as misdemeanor hit and run offenses, can result in two points on the driver’s record. Offenses involving a crash are assigned three points.

Hit and Run Resources in Dallas

Collin County Clerk – This link is to the county clerk’s website, where you can access your criminal case information online, pay for traffic violations and misdemeanor fines, and lookup miscellaneous information about the court system. The court is located at:

Find a Fort Worth Leaving the Scene of an Accident Attorney | Law Offices of Richard C. McConathy

Contact Law Offices of Richard C. McConathy today for a consultation about your alleged hit and run offense in Dallas County in Texas. Richard McConathy is an experienced Dallas traffic lawyer who will make every effort to help you achieve the best possible outcome for your particular situation.

Call (972) 233-5700 or complete an online form for a consultation about your alleged leaving the scene of an accident offense in Dallas County, Texas, and the surrounding counties of Denton County, Collin County, and Tarrant County.