Working with an experienced traffic defense lawyer can fight to help you avoid a habitual traffic violator designation and keep your driving privilege. 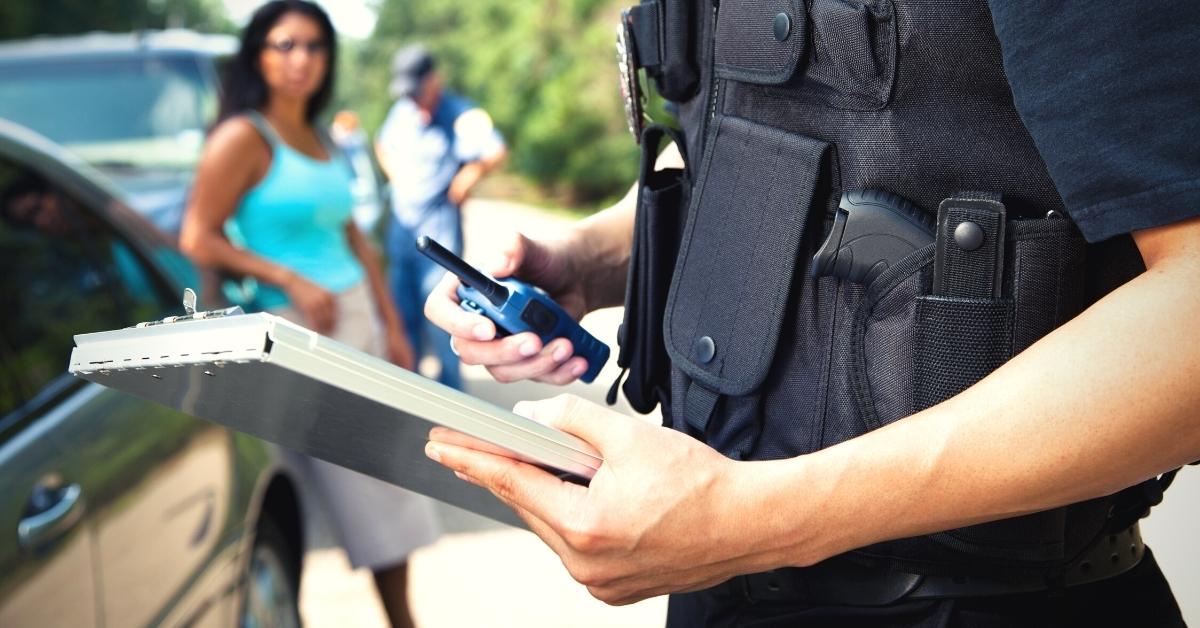 Texas is a state dominated by open highways and personal transportation, and having that taken away can be extremely detrimental to your quality of life.

In order to keep track of the number and severity of moving violations, Texas has developed a point system attached to your Texas driver’s license. A moving violation is defined by Title 37 of the Texas Administrative Code as any act committed in connection with the operation of a motor vehicle on a public street or highway that constitutes a hazard to traffic and is prohibited by the city ordinance or state law.

Whenever you commit a Texas moving violation such as speeding or failure to stop, a specific number of points are added to your driver’s license; for example:

Once you have six points attached to your driver’s license, you will have to pay a surcharge and may face a habitual traffic violator designation as well as the penalties that come with it. It is wise to consult with an experienced DFW traffic attorney any time you receive a ticket in order to explore your options in avoid a situation where your license has accumulated too many points.

The guidelines the Texas Department of Motor Vehicles follows to determine if a license should be suspended are defined in Texas Transportation Code §521.292. Generally, a habitual offender as mentioned in these guidelines is someone who has been convicted of four or more moving violations in one year or seven or more moving violations in two years.

Consider using an experienced Dallas traffic law defense attorney if you think your driving privileges are threatened by a violation of any of the following guidelines for suspension:

The decision the administrative law judge makes to stay the suspension or cancel it is final. An experienced Dallas County criminal defense lawyer for traffic offenses can help you fight in this hearing to overturn your administrative driver’s license suspension or revocation and keep your driving privilege.

If you are facing a designation of a habitual traffic violator and/or a subsequent driver’s license suspension, contact the Law Offices of Richard C. McConathy today at (972) 233-5700 for a consultation about your alleged offense in Irving, Dallas, Carrolton, Richardson, and surrounding areas of Dallas County, Texas. Our firm will work to potentially get your criminal charges reduced or dismissed.