Family violence in Dallas is a very serious matter that can result in severe repercussions. In 2002 alone, the Dallas Police Department received over 19,000 calls regarding family violence issues. About 16,500 of these resulted in charges against a family member or someone in a dating relationship.

Accusations of family violence or domestic violence often arise from another underlying situation. Often, the alleged victim will falsely accuse a family member or someone they are in a dating relationship with of committing domestic violence. These allegations can be caused by jealousy, anger, child custody disputes or to gain a more favorable position during a divorce.

If you have been accused of a family or domestic violence crime, it is essential to consult an experienced criminal defense attorney in Dallas to defend the accusations against you. 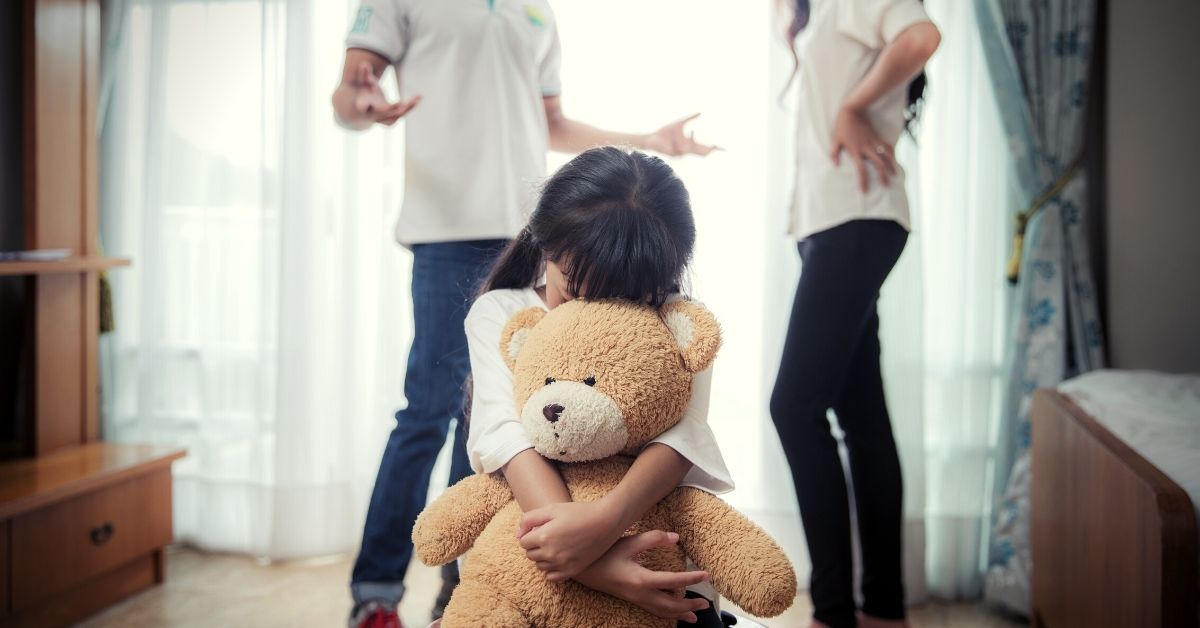 Attorney Richard McConathy will make every effort to fight the allegations against you and help you avoid serious punishments and consequences of your alleged offense.

Definitions of Family Violence in Fort Worth

Often, family violence or domestic violence situations involve terms that are unfamiliar to most people and different from general criminal proceedings. As defined in Chapter 71 of the Texas Family Code, many of these terms are listed below.

Some of the most common charged family violence offenses in Dallas can include, but are not limited to the following:

According to Tex. Penal Code § 22.01, an individual can be charged with domestic assault if they intentionally, knowingly, or recklessly cause bodily injury, threaten or physically contact a family member, household member, or person they are in a dating relationship with.

As defined in Tex. Penal Code § 22.02 an individual can be charged with aggravated domestic assault if they commit assault with a deadly weapon against a family member or cause serious bodily injury to a family member, household member or person they are in a dating relationship with.

This offense can also include cyberstalking, which is defined as communicating with another person through e-mail or other electronic means strictly to harass that person.

According to section 22.04 of the Texas Penal Code, an individual can be charged with child abuse if they intentionally, knowingly, recklessly, or with criminal negligence cause any type of serious bodily harm or injury to a child or elderly adult.

Chapter 12 of the Texas Penal Code defines the general penalties for many family violence offenses in Dallas. However, these penalties can vary, depending on whether the victim was elderly, disabled, or a child, whether a weapon was used during the commission of the offense, the degree of domestic violence, whether bodily injury or death resulted from the offense, and whether the alleged offender has any previous criminal history.

Additionally, anyone who commits continuous violence against a family or household member can be convicted of a third-degree felony offense, according to Tex. Penal Code § 25.11. Contiguous violence is defined as committing a family violence offense two or more times within a 12-month period.

Texas Penal Code – Offenses Against the Family – This link is to Chapter 25 of the Texas Penal Code, which defines many family violence offenses, including protective order violations and continued violence against the family, and the penalties an individual could face if they are convicted of the offense.

An Abuse, Rape, Family violence Aid, and Resource Collection – AARDVARC is a national organization that aims to provide resources and miscellaneous information on family violence throughout Texas.

Texas Department of Family and Protective Services – This website provides information on child protective services (CPS) in Texas and general family laws in the state. Also available on this site are methods to report child or family abuse and miscellaneous resources on family and protective services in Texas.

Contact Law Offices of Richard C. McConathy today for a consultation about your alleged family violence crime throughout Dallas County in Texas. Richard McConathy is an experienced criminal defense attorney in Dallas who will make every effort to help you achieve the most desirable outcome for your particular situation.