Individuals who have custody, care, or control of a child in Dallas are often surprised to find they are the subject of an investigation for Child Abandonment / Endangerment. Law enforcement in Texas will usually begin an investigation immediately after an individual has been accused of abandoning or endangering a child.

Under Texas law, Tex. Penal Code § 22.041, child abandonment is defined as leaving a child in any place without necessary and reasonable care that any other reasonable adult would not leave a child of the same age and ability.

If you have been accused of Child Abandonment / Endangerment in your care, custody, or control, you do not necessarily have to face a conviction for the offense. The state prosecutor must first prove you committed every element of the offense beyond a reasonable doubt.

This can be a very difficult burden of proof to establish, and any doubt in the mind of the judge or jury can result in a reduction or complete dismissal of the charges against you. Therefore, it is important to immediately contact an experienced criminal defense lawyer in Dallas, Texas, as soon as you are investigated for abandoning or endangering your child. 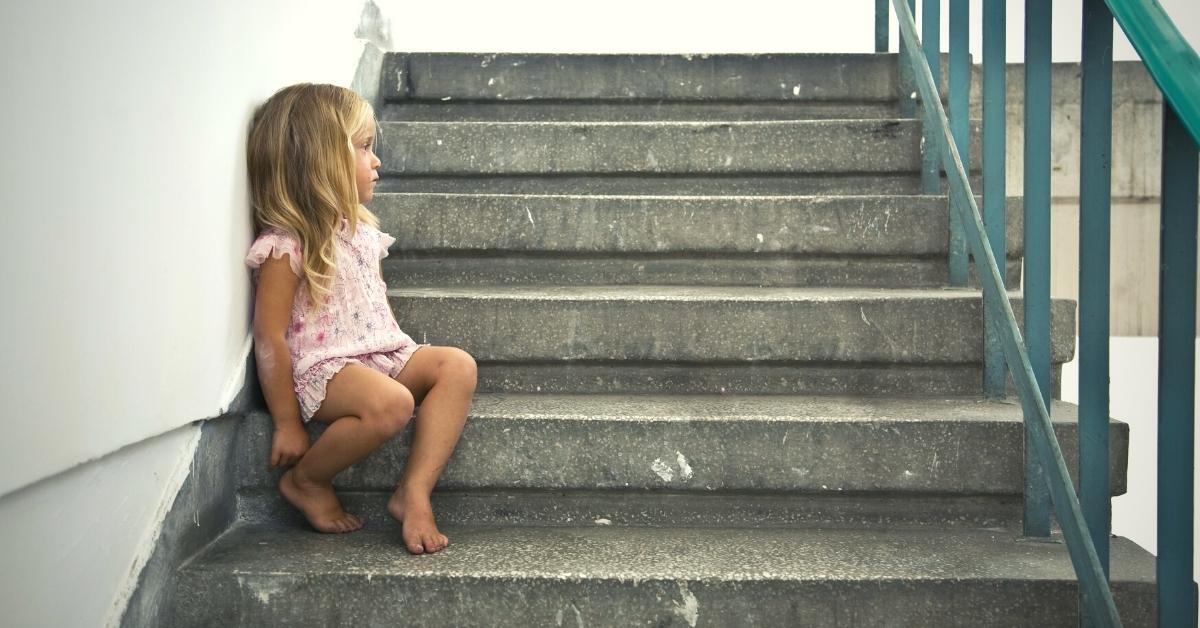 Attorney Richard McConathy is knowledgeable in all areas of Texas’ family violence and will make every effort to help you avoid the most serious penalties and repercussions to your alleged offense. Call the Law Offices of Richard C. McConathy for a free consultation at (972) 233-5700 about your child’s endangerment offense.

An individual who has custody, care, or control of the child can be charged with abandoning or endangering a child under the Texas Penal Code § 22.041(b) if they intentionally abandon a child under the age of 15 in a situation that would expose the child to an unreasonable risk of harm.

Also, according to section 22.041(c) of the Texas Penal Code, an individual who has custody, care, or control of a child can be charged with endangering or abandoning a child if they recklessly, knowingly, intentionally, or through criminal negligence commit an act that causes a child under the age of 15 to be placed in imminent danger if physical or mental impairment, bodily injury or death.

As stated in the Texas Penal Code § 22.041(c-1), the following forms of conduct presumably place a child in imminent danger of physical or mental impairment, bodily injury, or death:

Many parents or caretakers find out they are under investigation for abandoning or endangering their child due to the strict child abuse, abandonment, and endangerment reporting requirements in Texas. According to the Texas Family Code § 261.101, anyone who believes that a child has been abandoned or that the child’s physical or mental health is endangered is required to report the abandonment or endangerment to the Texas Department of Family and Protective Services.

Examples of child care professionals in Texas can include:

Penalties for Child Endangerment and Abandonment in Fort Worth

An individual convicted of child abandonment or endangerment can face any of the following penalties, as defined in Chapter 12 of the Texas Penal Code.

Contact the Law Offices of Richard C. McConathy today for a consultation about your child endangerment allegations throughout Dallas County in Texas. Richard McConathy is an experienced Dallas family violence lawyer who will make every effort to help you achieve the most desirable outcome for your particular situation.

Contact the Law Offices of Richard C. McConathy at (972) 233-5700 for a consultation about your alleged child abandonment offense throughout Dallas County in Texas and the surrounding counties of Denton County, Collin County, and Tarrant County.