Continuous Violence Against the Family

Domestic assault is commonly a misdemeanor offense in Texas, but alleged offenders who have been previously convicted of domestic assault against a family or household members can face felony charges for repeat convictions. The crime of continuous violence against the family is defined as two or more domestic assaults within a period of 12 months. 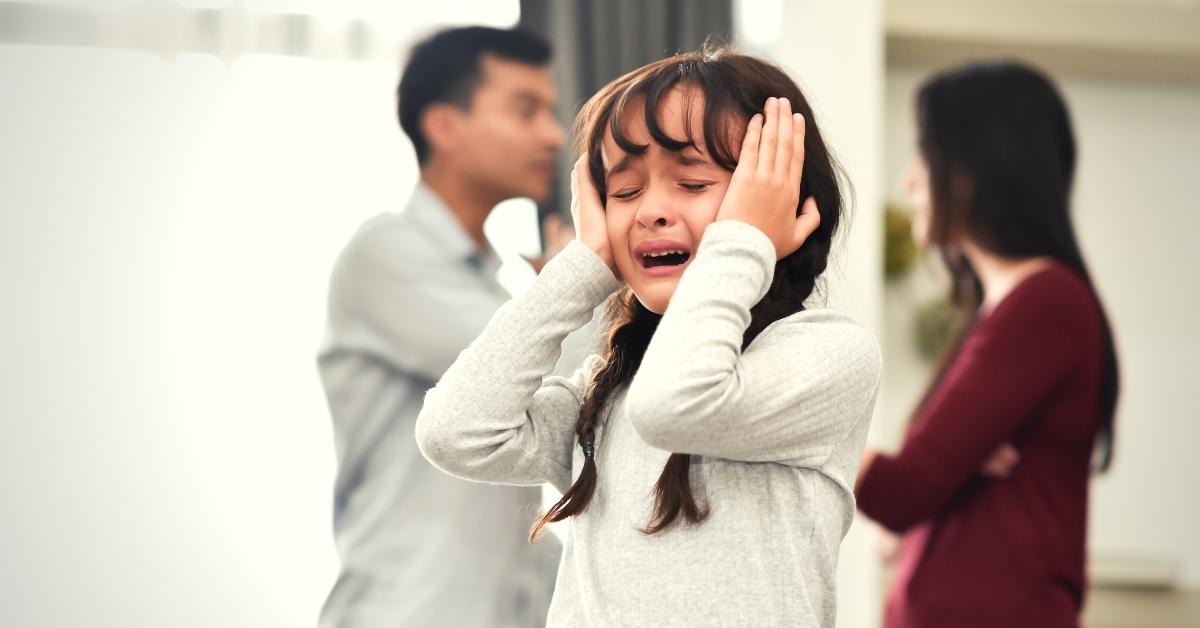 Dallas criminal defense attorneys Richard McConathy and Brian Bolton can fight to possibly get these criminal charges reduced or dismissed. Call (972) 233-5700 right now to take advantage of a free, confidential consultation that will let our lawyers provide an honest and thorough evaluation of your case.

Continuous Violence Against the Family Charges in Dallas County

Under Texas Penal Code § 25.11(a), an alleged offender can be charged with continuous violence against the family if he or she intentionally, knowingly, or recklessly causes bodily injury to any person or persons whose relationship to or association with the alleged offender is described by the following states:

Continuous Violence Against the Family Penalties in Texas

Dallas-Fort Worth Resources for Continuous Violence Against the Family Arrests

Ellison v. State, 425 S.W.3d 637 (Tex.App.—Houston [14th Dist.] 2014) — In separate indictments, Philip Wade Ellison was convicted of continuous violence against the family and adjudicated guilty of continuous violence against the family. He was sentenced to five years for each offense, to run concurrently. On March 24, 2014, the Fourteenth Court of Appeals affirmed the trial court’s judgment adjudicating guilt in one case but vacated the trial court’s judgment on the conviction in the other case. The Court of Appeals concluded that the conviction and punishment for continuous family violence in one cause clearly involved two instances of assaultive conduct against the alleged victim within a period of 12 months, but the second indictment involved these exact same two instances of bodily-injury assault against his girlfriend, with no indication that a different time period was at issue.

Hill v. State, 455 S.W.3d 271 (Tex.App.—Texarkana [6th Dist.] 2015) — On January 9, 2015, the Fourteenth Court of Appeals affirmed the conviction of Eric L. Hill, based on allegations that he had done violence to his girlfriend on three occasions within 12 continuous months. Hill’s appeal contended that there was insufficient evidence to sustain his conviction and that the jury charge failed to require the jurors to return a unanimous verdict. The Court of Appeals adopted the reasoning in continuous sexual abuse cases and applied it in continuous family violence cases to conclude that “there was sufficient evidence to prove all three of the allegations.”

Richard McConathy and Brian Bolton are experienced criminal defense attorneys in Dallas who represent clients in communities throughout Denton County, Tarrant County, Collin County, and Dallas County. They can review your case and help you understand your legal options as soon as you call (972) 233-5700 or submit an online contact form today.