When most people think of DWI or driving while intoxicated charges, they think of driving while under the influence of alcohol. However, an individual in Dallas who operates a motor vehicle while under the influence of drugs or controlled substances can also be charged with DWI in Texas. Some of the most common drug-related DWI offenses can include, but are not limited to:

It is important to remember that even driving while under the influence of prescription medication can lead to a DWI arrest. Further, if an individual drives their car after taking prescription pills and consuming even a glass of wine, liquor or beer they can be charged with DWI or DUI, even if their blood alcohol concentration (BAC) level is below the legal limit.

If you have been charged with DWI drugs or controlled substances, contact an experienced Dallas DWI attorney. They may be able to identify mitigating factors or defenses that can result in a reduction of your charges or even a dismissal. 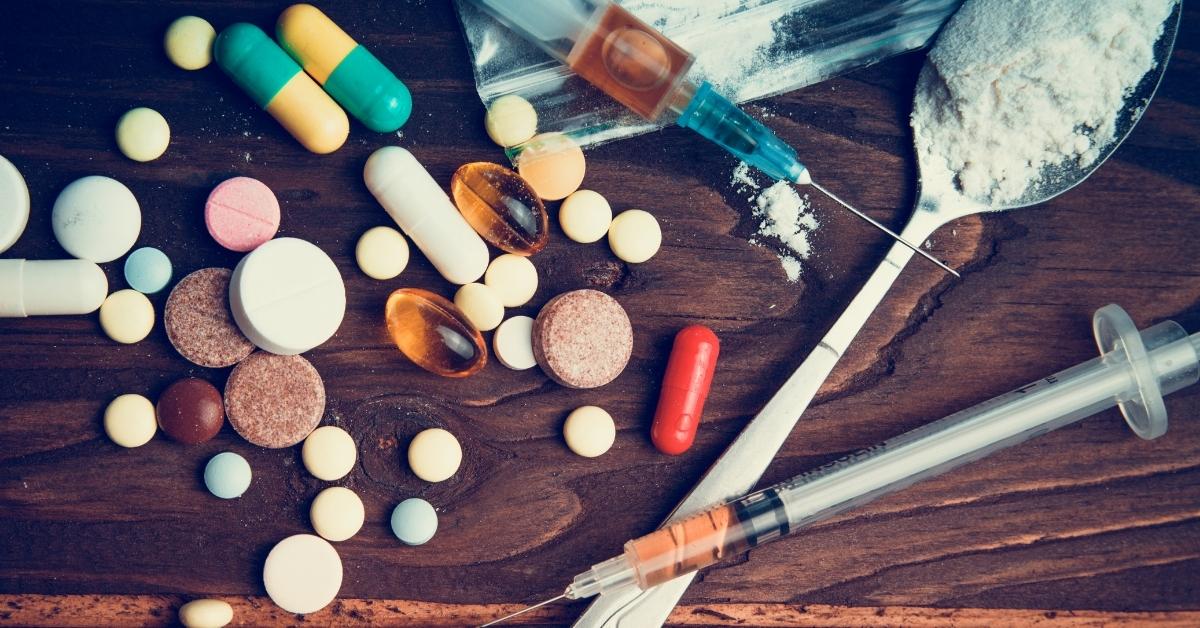 If you have been charged with a DWI from drugs or controlled substances contact the Law Offices of Richard C. McConathy today at (972) 233-5700 for a consultation about your alleged offense in Irving, Dallas, Carrolton, Richardson, and surrounding areas of Dallas County, Texas.

Under Tex. Pen. Code Ann. § 49.04, an individual can be charged with driving while intoxicated, DWI, DUI, or driving under the influence of alcohol, drugs, or controlled substances if they operate a motor vehicle while intoxicated in a public place. This offense is typically a Class B misdemeanor.

Texas law defines intoxicated as not being able to use normal mental or physical faculties due to the consumption of alcohol, drugs, dangerous drugs, controlled substances or any combination. Normal faculties are typically walking, talking, driving, balancing, and any motor skills.

A motor vehicle is defined in Texas as anything used to transport people or property, except for vehicles on stationary rails or tracks. Therefore, motor vehicles can include cars, boats, and airplanes, but does not include trains.

Typically if an individual is charged with DWI from the use of drugs, their chemical blood test will show they were under the influence of any variety of illegal drugs or medications when they were arrested, or the substances were still in their system. Some of the most common drugs found in DWI toxicology tests include the following:

DWI Testing for Drugs in Fort Worth

When an individual is pulled over for DWI in Dallas, the law enforcement officer may take the alleged offender’s blood sample to test for the presence of illegal drugs or medications if the driver passed field sobriety tests or passed a chemical breath test with an alcohol concentration level under the legal limit of .08.

DWI drug testing is typically done through a process called gas chromatography. This process compares the driver’s blood sample to a control blood sample. Under Texas law, only certain individuals are permitted to take a blood sample when one is requested by a peace officer. However, according to § 724.013 of the Texas Transportation Code, if an individual refuses to give their blood sample for DWI testing, it cannot be taken against their will, except in certain situations.

If a person who drew the blood is not permitted or qualified to, the results of the blood test may be thrown out at trial. Additionally, blood samples that were taken in a hospital following a car accident are taken from blood serum and not the whole blood, which is often a less accurate measurement.

Further, the blood samples only show the substances in the blood, which may still be present from previous use. They do not directly indicate the driver was under the influence or intoxicated by drugs when they were operating the motor vehicle.

First DWI drugs in Texas can result in a Class B misdemeanor charge, which is punishable by a mandatory minimum term of 72 hours in jail and up to 180 days in jail and/or a fine not more than $2,000, according to Chapter 12 of the Texas Penal Code.

A drug DWI conviction can require a minimum jail sentence of six days if the individual had an open alcoholic container in their vehicle at the time they were arrested for the offense.

A second drugged DWI charge can result in a Class A misdemeanor conviction, which is punishable by a mandatory minimum term of 30 days in jail and a maximum of one year in jail and/or a fine not more than $4,000.

A third drug DWI or intoxication assault from the use of drugs can result in a third-degree felony conviction, which is punishable by a term of two to ten years in prison and/or a fine up to $10,000.

Intoxication manslaughter from the use of drugs can result in a second-degree felony conviction, which is punishable by a term of two to 20 years in prison and/or a fine not more than $10,000.

Additional punishments for any drug DWI offense can include, but is not limited to the following:

Resources for Drug DUI in Dallas

Texas Drug Offender Education Program – This link is for general information about DWI drug offender education programs and access to search for programs in Dallas. The program, designed by the Texas Department of State Health Services, is required by all drugged DWI offenders before they can reinstate their license.

Collin County DWI/Drug Court – This program is for certain impaired drivers who have been charged with drug DWI offenses in Collin County and provides intensive supervision services and treatment to repeat offenders and drug and alcohol abuse. These programs are typically more lenient than traditional punishments. The Drug Court is located at: