The abuse of prescription drugs in the United States is on the rise, and Texas is no exception. Often stemming from an addiction that remains after a legitimate medical use, prescription drug addicts continue to use the drug long after the medical need is gone. Given the other side effects of these drugs—such as delayed reaction or blurred vision, which can impair a person’s ability to correctly operate a motor vehicle—it’s no surprise that if caught driving with prescription drugs in your system, you will likely be charged with a Prescription Drug DWI. 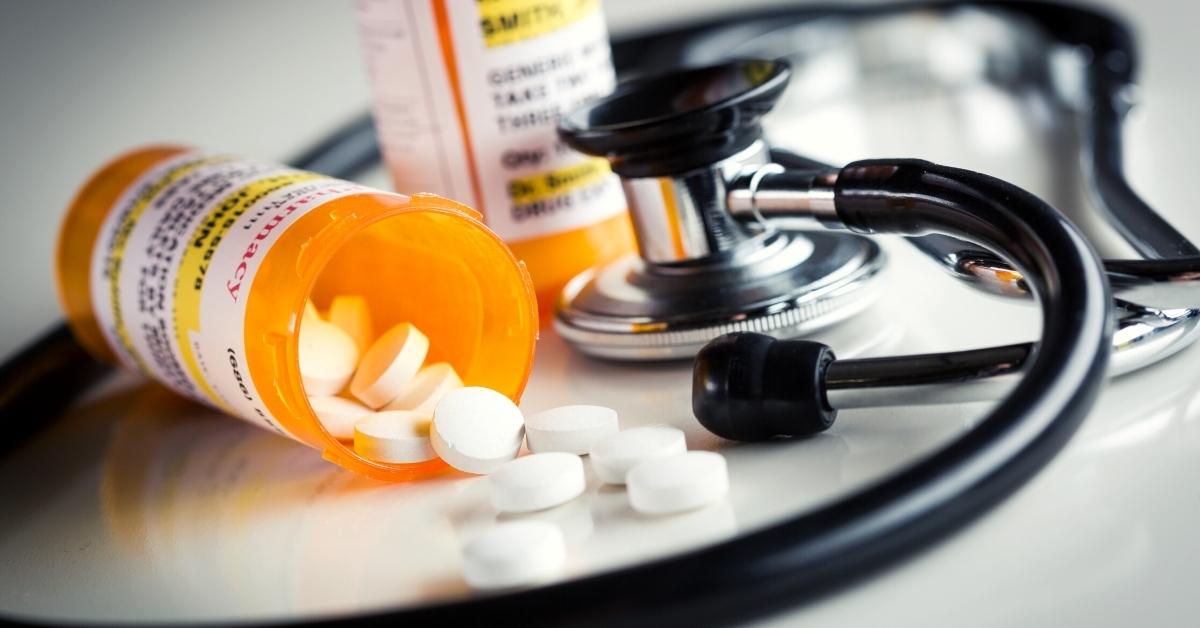 Driving under the influence is commonly associated with alcohol, but in Texas driving while intoxicated means being intoxicated by any substance, including prescription drugs. If you are facing a prescription drug DWI charge in Dallas County, contact the Law Offices of Richard C. McConathy today at (972) 233-5700 for a consultation about your alleged offense in Irving, Dallas, Carrolton, Richardson, and surrounding areas of Dallas County, Texas. Our firm will work to potentially get your criminal charges reduced or dismissed.

A DUI offense in Texas is known as Driving While Intoxicated, or DWI. Texas Penal Code Section § 49.04 states that it is illegal for any person to operate a motor vehicle in a public place in Texas if that individual is intoxicated. The term “intoxicated” is defined by Section § 49.04 as either not having the normal use of physical and/or mental faculties due to the presence of alcohol, drugs, dangerous drugs, controlled substances, or any other substance of impairment or having a blood or breath alcohol concentration (BAC) of .08 or higher (per se intoxication).

Most prescription drugs that can cause a form of impairment as a side effect are on the Texas Drug Schedule and thus a controlled substance as mentioned in the DWI statutes. A law enforcement officer may attempt to test and/or charge you with prescription drug DWI if he or she believes you are impaired but finds no evidence of alcohol. Other factors may also cause a DWI arrest and subsequent drug test, such as the presence of a prescription bottle in the vehicle during a routine traffic stop in Dallas-Fort Worth.

What levels of prescription drugs in your blood indicate impairment are not specifically defined in the Texas Penal Code. Due to the lack of guidance from the law, the prosecution will need to prove impairment beyond a reasonable doubt based on other factors, such as expert testimony or the officer’s testimony. An experienced DWI lawyer in Dallas can build a solid defense against your alleged impairment and work to get your prescription DWI case dismissed.

The prescription drugs found in many Dallas area DWI cases match the rising trends for prescription drug abuse in the DFW Metroplex. This is probably because the drugs that can cause side effects that may lead to a DFW DWI are the same drugs that have a high potential for addiction or dependency, the main factor that leads to abuse. An experienced DWI defense lawyer can defend you for a DWI charge you received while allegedly impaired by any of the following or other prescription drugs:

Though in Texas it is the right of a person to take medication that he or she has been legally prescribed according to his or her physician’s instructions, it is not that person’s right to exercise his or her Texas driving privilege while having those medications in his or her system, especially if those medications may cause impairment.

Therefore, according to Texas Penal Code Section § 49.10 it is not a valid defense to a Texas DWI charge to have a legitimate prescription for the controlled substance that allegedly caused the impairment, even if you are taking your medication exactly as prescribed. Your knowledgeable Dallas criminal defense lawyer specializing in DWI will have to find other defenses, such as proof of lack of impairment, to help you avoid the severe penalties in Texas for prescription drug DWI.

Additional sanctions like increased mandatory minimum jail time may be imposed for factors in your cases such as an open alcohol container or a minor passenger. A prescription drug DWI charge may also come in tandem with an illegal possession charge, which would bring its own penalties to your DWI case. Working with an experienced and knowledgeable Dallas criminal defense attorney may increase your chances for a more favorable outcome.