If your child has been charged a Juvenile / Underage DWI while driving under the influence of alcohol, driving while intoxicated, DWI or DUI, they can receive very serious punishments that may follow them the rest of their lives. Even if a juvenile’s criminal record is expunged, they may still be required to disclose the DWI to certain educational institutions and certain professional licensing associations. 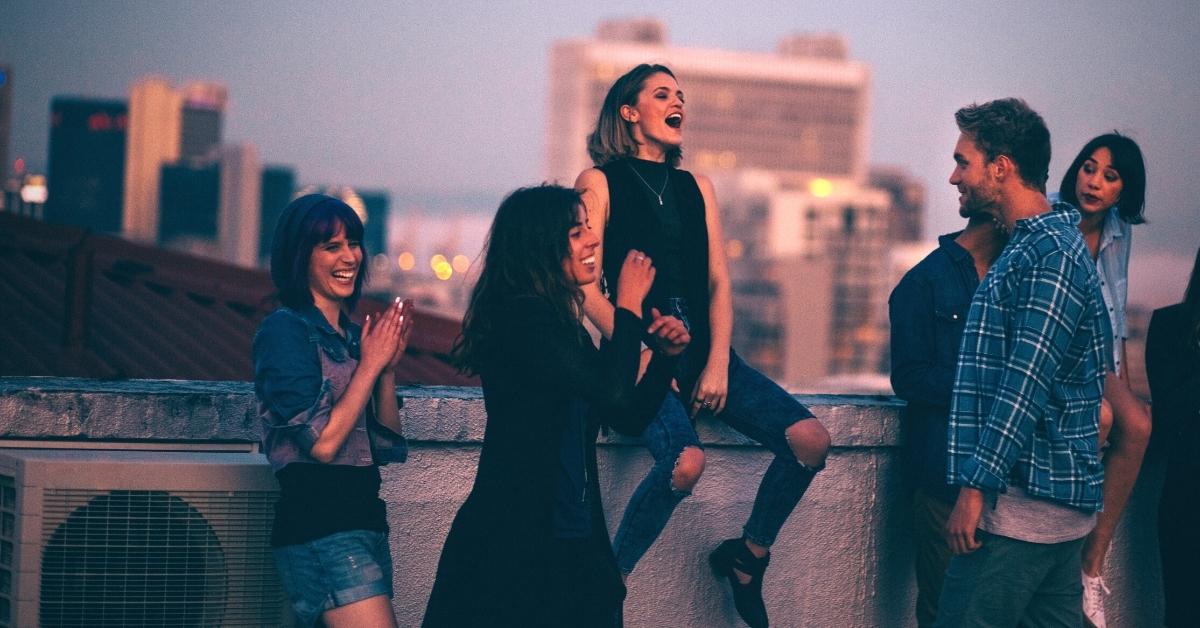 If your loved one has been charged with Juvenile / Underage DWI contact the Law Offices of Richard C. McConathy today at (972) 233-5700 for a consultation about your alleged offense in Irving, Dallas, Carrolton, Richardson, and surrounding areas of Dallas County, Texas. Our firm will work to potentially get your criminal charges reduced or dismissed.

Driving while intoxicated by a juvenile in Dallas is subject to zero-tolerance laws. This means if a juvenile is pulled over on a suspected DWI and the law enforcement officer finds the juvenile has even the smallest amount of alcohol in their system, they can be arrested automatically. There is no “legal limit” for the purpose of a DWI committed by a minor.

Juvenile / Underage DWI can occur when a minor operates a motor vehicle or a watercraft in a public place while having any detectable amount of alcohol in their system, according to the Tex. Alco. Bev. Code Ann. § 106.041.

Under the Tex. Fam. Code § 51.02, a minor, or child, is someone who is between the ages of ten and 17 years old, or an individual who is 17, but under 18, and who is alleged to have engaged in delinquent conduct or conduct indicating a need for supervision and resulted from acts committed before they turned 17.

Repercussions of a Juvenile DWI in Dallas

A Juvenile / Underage DWI is generally punishable as a Class C Misdemeanor. This offense can result in a fine of up to $500.

However, if the minor has previously been convicted of at least two Juvenile / Underage DWI offenses, the juvenile can receive a fine from $500 to $2,000 and/or a jail sentence of up to 180 days.

Juvenile / Underage DWI offenders are also required to complete an alcohol awareness class that has been approved by the Texas Commission on Alcohol and Drug Abuse within 90 days if they have been convicted of a first DWI offense, according to Tex. Alco. Bev. Code Ann. § 106.115. If they have previously been convicted of a DWI offense, they may be required to attend the alcohol awareness class upon a second or subsequent conviction. The court may also require the juvenile’s parents to attend the course.

If a juvenile does not timely complete the course, their license may be suspended for an additional period of six months to one year.

Under 21 DWI License Suspensions in Dallas

A juvenile’s license will automatically be suspended for one year under Tex. Transp. Code § 521.342 if they are convicted of driving while intoxicated offense.

If the juvenile DWI offender refuses to submit to chemical testing, their license will automatically be suspended for a period of 180 days, which is an administrative license suspension and a civil penalty, according to Tex. Transp. Code § 724.035. If they have previously refused to submit to testing within the preceding 10 years, their license will be suspended for two years.

A person under 21 is subject to at least a 60-day administrative license suspension, which is a civil penalty, if they have any detectable amount of alcohol in their system, even if they submit to testing, according to Tex. Transp. Code § 524.022. If they have previously been convicted of a DWI-related offense, their license will be suspended for 120 days. If they have two or more previous DWI-related convictions, their license will be suspended for 180 days.

Alternative Punishments in Dallas for an Underage DWI

Teen Court is a voluntary program for juvenile Class C misdemeanor offenders who pay for their offense through community service and involvement in the judicial process. Upon successful completion of the program, their citation will be dismissed. The program consists of volunteer teens or teens who have graduated from the program and act as prosecutors and members of the jury. The court is presided over by an adult attorney or adult volunteer.

Deferred Prosecution is a non-judicial program designed for low-risk first-time offenders who have been arrested for Class A or B misdemeanors. Individuals who participate in the program are typically required to comply with certain requirements, such as counseling, community service, and restitution. This is also known as a deferred disposition or deferred adjudication.

Individuals who have been convicted of two or more juvenile DWI offenses are not eligible for deferred disposition or deferred adjudication.

These programs are only available in certain counties in Texas, and eligibility also varies from county to county.

Youthful Drinking and Driving Prevention Program (YDDPP) – This Youth 180 program is for young people between the ages of 15 and 25. It is designed to discourage underage drinking, drug use and driving under the influence of alcohol and/or other drugs. The program is located at:

Alcohol Education Program for Minors – This link is to a program designed by the Texas Department of State Health Services for juvenile DWI offenders who have been ordered by a court to attend an approved alcohol or substance abuse education course.