Traffic offenses in Dallas can range from small traffic citations that are payable by a fine to serious traffic crimes that can result in lengthy prison sentences. Although many people who receive a minor traffic ticket may just want to pay the ticket, it is advisable to hire an experienced traffic defense lawyer for even the smallest moving citation. Additionally, not all traffic offenses can be resolved by paying a fine or completing a driving course. Many traffic offenses in Texas can result in serious criminal repercussions, such as imprisonment, payment of surcharges, fines, and/or points under Texas’s driving system.

If you have been charged with a criminal traffic offense, regardless of the severity, it’s critical to have a strong defense strategy. An arrest does not indicate guilt or mean that conviction will follow. There are many factors that can contribute to the outcome of your case. However, an experienced Dallas traffic offense attorney can use these details to your benefit and file pre-trial motions to dismiss the case or suppress evidence. 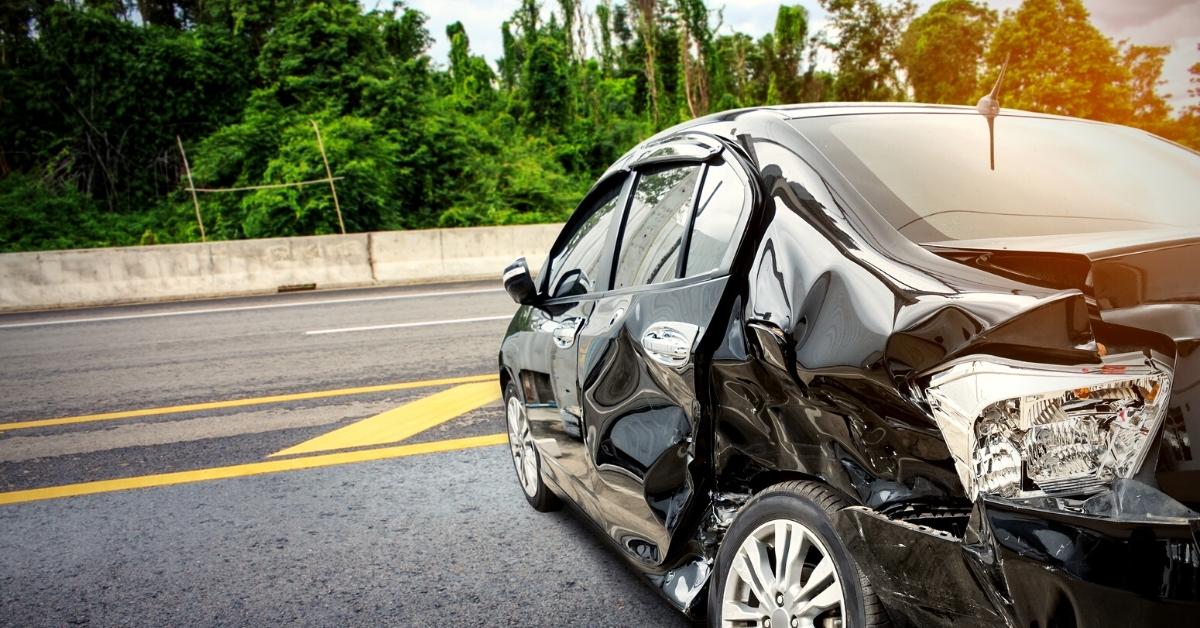 If you have been charged with a traffic offense or cited with a traffic ticket in Dallas, attorney Richard McConathy is knowledgeable in all areas of Dallas’ traffic laws and will make every effort to fight the allegations against you.

Some of the most serious traffic crimes in Dallas are listed below.

An individual can be charged with reckless driving under section 545.401 of Tex. Transp. Code if they operate a motor vehicle on a public road in Dallas with intentional or careless disregard for the safety or personal property of others. This offense is punishable as a misdemeanor crime.

According to Tex. Transp. Code § 550.021, an individual can be charged with leaving the scene of an accident, or hit and run, if they were involved in a car accident:

As defined in Tex. Transp. Code § 521.457, an individual can be charged with driving with a suspended license if they drive a vehicle in public in Texas and:

This offense is punishable as a Class C, B or A misdemeanor.

Under section 19.04 of the Texas Penal Code, an individual can be charged with vehicular manslaughter, or vehicular homicide, if they cause the death of another person while recklessly operating their motor vehicle. This offense is generally punishable as a felony of second degree or first degree.

An individual can be charged with racing on a highway, according to Tex. Transp. Code Ann. § 545.420, if they participate in:

An individual can be charged with fleeing or eluding a police officer under Tex. Transp. Code § 545.421 if they operate a motor vehicle and intentionally or willfully do not stop the vehicle when signaled to do so by a police officer or flee or attempt to elude a pursuing police officer. This offense can result in a conviction for a Class B or Class A misdemeanor.

As defined in Tex. Transp. Code Ann. § 708.052, Texas provides for driving point system that assigns points to each driver’s record for committing certain traffic violations. After accumulating a certain number of points, the driver is required to pay surcharges. A total of six points will result in a surcharge of $100, which is payable each year to the Texas Department of Public Safety. Additionally, the driver is required to pay $25 for each additional point. Most traffic offenses result in two points, but more serious offenses can result in three points.

Under 37 Tex. Admin. Code § 15.89, traffic offenses resulting in two or three points can include, but are not limited to:

Certain traffic offenses will automatically result in the required payment of surcharges for up to three years after the commissions of the offense, even if the driver has no other points on their driving record. These offenses include the following:

Penalties for Traffic Crimes in Dallas

Certain traffic offenses can also result in additional penalties beyond surcharges and an assignment of points. These punishments can vary depending on the type of offense, the circumstances surrounding the offense, whether property damage or injury resulted from the offense, and whether the alleged offender has other criminal convictions or is a repeat offender. Basic penalties for traffic offenses can include:

Texas Transportation Code – Leaving the Scene – Section 550.021 of the Texas Transportation Code defines the requirements every driver in Texas must follow if they are involved in a car accident, including stopping at the scene and providing information to anyone involved in the accident. A failure to stop at the scene can result in serious penalties.

Contact us today for a consultation about your alleged serious traffic crime throughout Dallas County in Texas. Richard McConathy is an experienced Dallas criminal lawyer who will make every effort to find defenses to mitigating factors to have your charges reduced or even dismissed.