A second driving while intoxicated (DWI or DUI) offense can result in serious penalties, including mandatory minimum jail sentences, required driver’s license suspension, possible fines, monthly reporting to a probation officer, a possible criminal record, and/or requirements to file an SR-22 poof of liability insurance for at least two years. 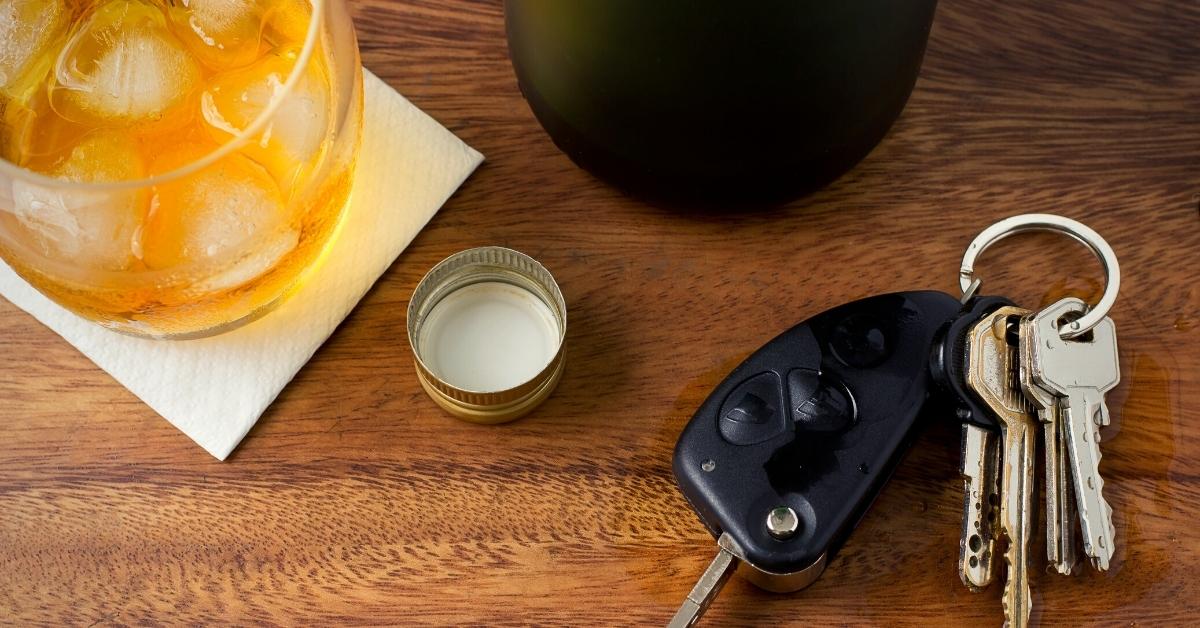 If you have been charged with a second DWI in Dallas,  attorney Richard McConathy is experienced with Texas second DWI offenses and will listen to the facts of your particular case to create your unique DUI defense.

According to Tex. Pen. Code Ann. § 49.04, an individual can be charged with a DWI in Texas if they meet all of the following elements:

If an individual has previously been charged and convicted with any of the following DWI offenses, they can be charged with a second driving while intoxicated offense under Tex. Pen. Code Ann. § 49.09(a):

According to Tex. Pen. Code Ann. § 49.01(2), “intoxicated” means not being able to use normal or mental or physical faculties after alcohol consumption, consumption of a controlled substance or drug, or any combination. An individual can also be intoxicated if they have an alcohol concentration of .08 or more.

Definition of Operating a Motor Vehicle in Dallas

A “motor vehicle” is defined in Texas under Tex. Pen. Code Ann. § 49.01(3) as a mode of transportation for a person or property, except for anything used exclusively on stationary rails or tracks, such as a railroad.

Most individuals can easily reach this limit after having consumed only a few drinks. Therefore, many people who think they are able to drive in Dallas are still charged with driving while intoxicated offenses because they have reached the legal limit.

For example, if a man in Texas who weighs 160 pounds drinks two drinks in one hour, his BAC is likely around .05, which is three hundredths under the legal limit and a very narrow margin. If this individual uses toothpaste or mouthwash that contains compounds similar to alcohol right before a breath test, his BAC can go over the legal limit.

A second DWI charge in Texas can result in a Class A misdemeanor conviction, which is punishable by a mandatory minimum term of 30 days in jail and a maximum of one year in jail. Additional punishments for a second DWI can include any of the following:

An individual who receives a second DWI in Texas within five years of any previous DWI offense can receive a driver’s license suspension from one to two years.

An ignition interlock device is required under Tex. Penal Code Ann. § 49.09(h) when an individual has been convicted for a second DWI offense that was committed within five years of the previous DWI offense.

Texas Resources for a Second DWI

Texas Constitution and Statutes – This link is to section 49.09(a) of the Texas Penal Code, which defines a second DWI offense in Texas and the potential penalties for a conviction. The Texas Penal Code contains all of the criminal laws in Texas; Chapter 49 pertains to all of the state’s intoxication laws.

Contact us today for a consultation about your second drinking and driving offense throughout Dallas County in Texas. Richard McConathy is an experienced DUI lawyer in Dallas who will make every effort to help you achieve the best outcome for your particular situation.