Custody of children is often one of the most emotionally-charged and contentious issues in any separation, and parents who violate the terms of court orders relating to child custody can face criminal charges in Texas. In such instances, a parent is no longer involved in a civil case with the other parent but rather a criminal case being prosecuted by the state.

Interference with child custody is a felony offense in Texas that can carry many long-term consequences in addition to possible incarceration and fines. Fortunately, state law does allow for certain affirmative defenses under which alleged offenders can justify their actions and have criminal charges dismissed. 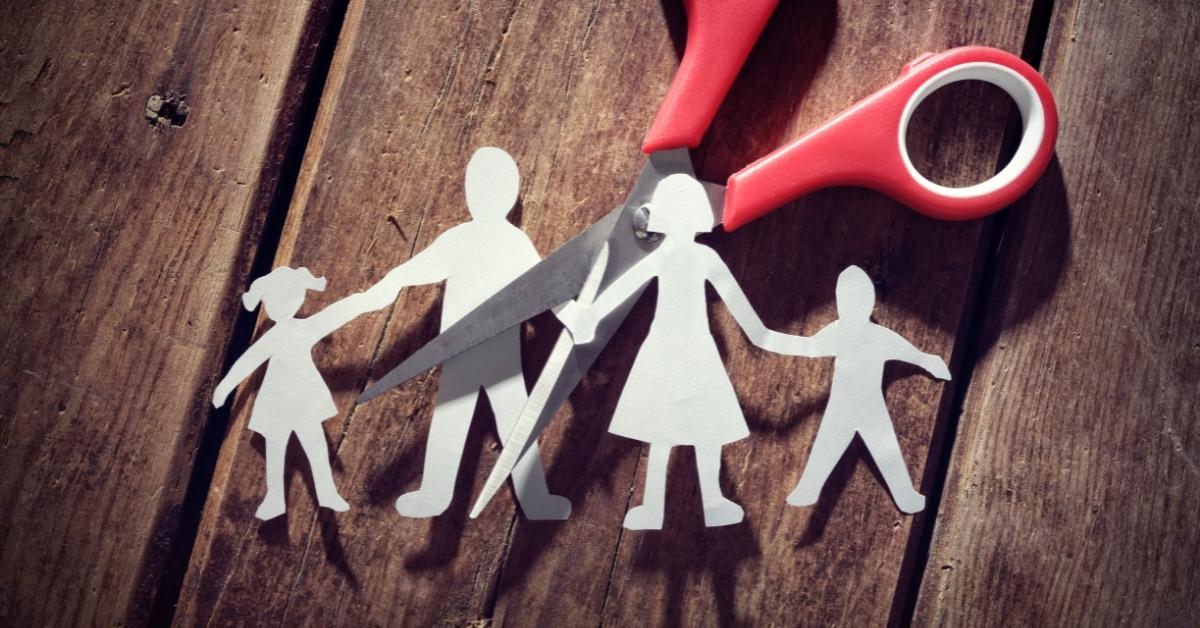 Lawyer for Interference With Child Custody in Dallas, TX

If you were arrested in North Texas for alleged interference with child custody, you should avoid making any kind of statement to authorities until you have legal representation. Law Offices of Richard C. McConathy aggressively defends clients accused of family violence offenses in Richardson, Carrolton, Mesquite, Grand Prairie, Irving, Garland, Balch Springs, and many other surrounding communities in the greater Dallas-Fort Worth area.

Dallas criminal defense attorneys Richard McConathy and Brian Bolton understand the enormous impact of these types of criminal charges and work tirelessly to help alleged offenders achieve the most favorable outcomes to their cases. Call (972) 233-5700 right now to have our lawyers provide an honest and thorough evaluation of your case during a free, confidential consultation.

Interference with child custody is a state jail felony punishable by up to two years in state jail and/or a fine of up to $10,000. Texas Penal Code § 25.03 does allow for certain affirmative defenses—certain facts that defeat or mitigate the legal consequences of unlawful conduct.

Garcia v. State, No. 08-03-00382-CR (Tex. App. 2005) — On August 25, 2005, the Eighth Court of Appeals affirmed the judgment of the trial court in this case of an appellant convicted of interference with child custody. The appellant argued that the interference with the child custody statute was not applicable in her case because she was the sole managing conservator with legal custody of the child. The Court overruled that issue, finding that “the plain meaning of the word ‘custody’ in the statute encompasses both the conduct of the managing conservator and the possessory conservator who was awarded visitation rights.”

Schier v. State, No. 14-00-00841-CR (Tex. App. 2001) — On November 1, 2001, the Fourteenth Court of Appeals affirmed the judgment of the trial court in this case of an appellant convicted of interference with child custody. The appellant argued that “the trial court reversibly erred in excluding as irrelevant and unfairly prejudicial his testimony regarding reasons why he did not timely return” the child to her mother in violation of a court order and “the trial court’s exclusion of the evidence was harmful because the court instructed the jury on the elements of the necessity defense.” The Court found that none of the appellant’s testimony made it any more or less likely that there was an emergency situation which required the appellant to act immediately and there was sufficient evidence that the appellant committed at least part of the offense of interference with child custody by retaining the child in violation of the express terms of the order disposing of the child’s custody.

Were you arrested for alleged interference with child custody in North Texas? It is in your best interest to immediately retain legal counsel, and Law Offices of Richard C. McConathy can fight to protect your rights.

Our criminal defense attorneys in Dallas represent clients in communities throughout Collin County, Dallas County, Denton County, and Tarrant County. You can have our lawyers review your case and answer all of your legal questions as soon as you call (972) 233-5700 or fill out an online contact form to schedule a free consultation.