Protective orders in the Dallas-Fort Worth metroplex, which are also commonly known as restraining orders or orders of protection, generally become effective after a judge has found family violence has occurred and is likely to occur in the future between two people.

Family violence situations often result from false allegations or situations where one party wishes to gain a more favorable position in a divorce or child custody case. The hearing may be your only chance to present your side of the case and avoid a restraining order put in place against you.

If you have been served with a petition for a protective order, it is important to contact a criminal defense lawyer immediately. If you fail to appear at the hearing, the court will enter a default protective order against you simply because you did not show up.

It is essential to hire an experienced criminal defense attorney who can represent your best interests at the hearing and make every effort to avoid having an order put in place against you. 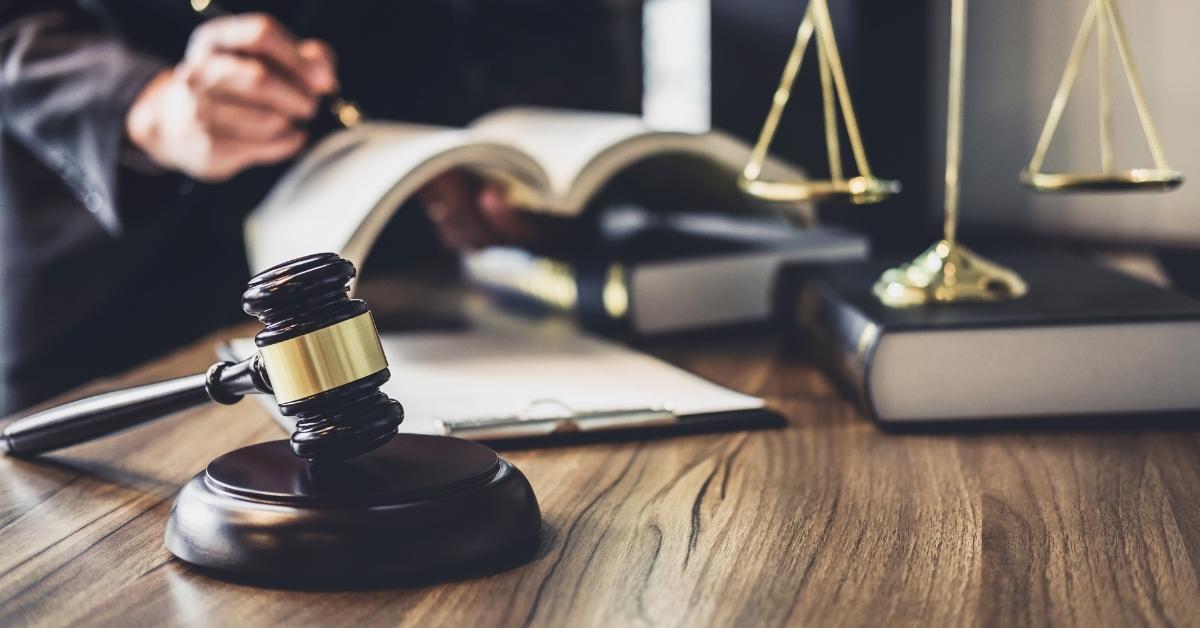 If you have been served with a petition for a protective order in Dallas, or any of the surrounding areas in Texas, attorney Richard McConathy is knowledgeable in all areas of Texas’s family violence laws.

When dealing with a potential protective order in DFW, it is important to understand the key concepts. The following terms are defined in Chapter 71 of the Texas Family Code:

At the hearing, the respondent may plead their case, present favorable evidence, have witnesses testify on their behalf, and demonstrate any other reason why the court should deny the protective order. The respondent may also have an attorney defend them at the hearing.

If the court grants an order after the hearing, or a default order has been entered because the respondent did not appear, the respondent may be prohibited from engaging in certain acts or required to commit certain acts. According to Sections 85.021 and 85.022 of the Texas Family Code, some of the most common injunctions in the protective order can include:

A protective order in Texas is effective for a maximum period of two years.

A violation of a protective order is generally a Class A misdemeanor. If convicted, maximum penalties include one year in jail and a $4,000 fine.

If the alleged violator has two or more prior violation convictions or commits an assault or stalking offense, they can instead be charged with a third-degree felony. Maximum penalties for a third-degree felony include a $10,000 fine and a prison sentence ranging from two to ten years.

Contact us today for a consultation if you have been served with a protective order in North Texas. Richard McConathy is an experienced criminal defense lawyer in Dallas with nearly two decades of experience. He will make every effort to help you avoid a protective order and to represent your best interests at your hearing.