After a person marries in Texas, any subsequent marriage only becomes valid upon dissolution of the previous marriage, typically as the result of divorce or a spouse’s death. In addition to legal complications concerning the validity of a marriage, alleged offenders who marry people other than their legal spouses or people who knowingly marry people who are already married can be charged with bigamy.

Bigamy is a felony offense in Texas that carries lengthy prison terms and substantial fines. Alleged offenders in these cases often failed to finalize divorces to their original spouses. 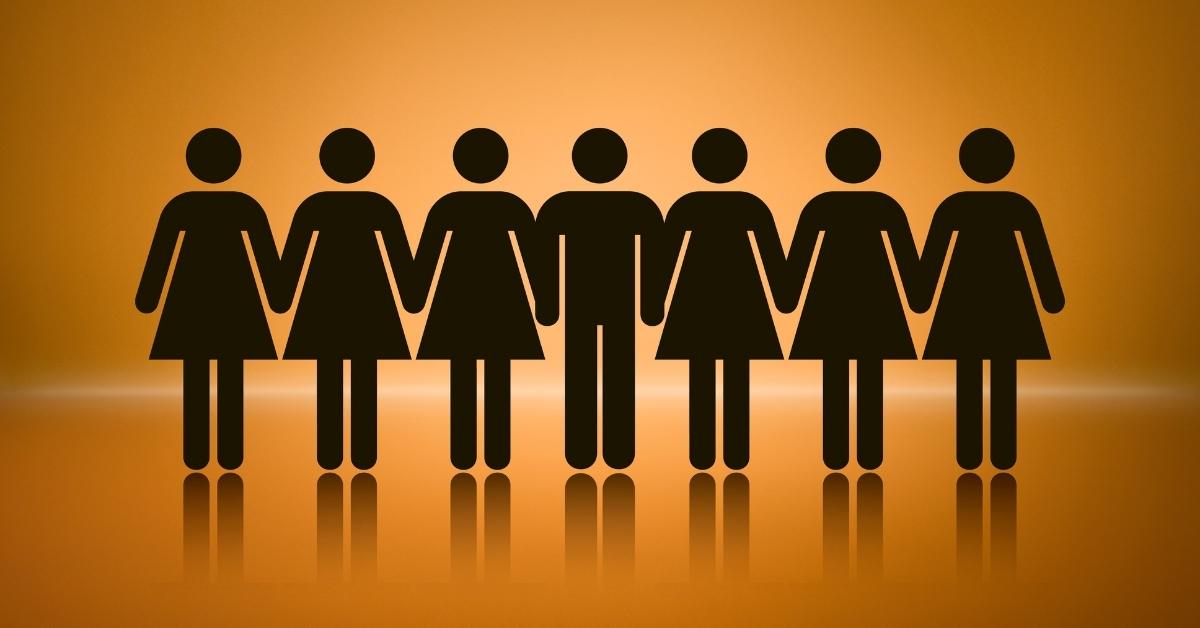 Richard McConathy is a criminal defense attorney in Dallas who aggressively defends clients accused of criminal family offenses in Carrolton, Mesquite, Grand Prairie, Irving, Garland, Balch Springs, Richardson, and several surrounding areas in the Dallas-Fort Worth Metroplex. They can provide a complete evaluation of your case as soon as you call (972) 233-5700 to schedule a free initial consultation.

Texas Penal Code § 25.01 establishes that an alleged offender commits bigamy if such person is legally married and he or she:

An alleged offender also commits bigamy if he or she knows that a married person other than his or her spouse is married and he or she:

The phrase “under the appearance of being married” is defined as “holding out that the parties are married with cohabitation and an intent to be married by either party.”

When such other person is:

Alleged offenders in these cases who are accused of marrying, purporting to marry, or living under the appearance of being married to another person after being legally married to another person can claim as a defense that they reasonably believed at the time of the commission of alleged offenses that they and the other parties were legally eligible to be married because the alleged offenders’ prior marriages were void or had been dissolved by death, divorce, or annulment. Such beliefs need to be substantiated by a certified copy of a death certificate or other signed document issued by a court.

Bigamist cleared by the statute of limitations — Bigamy is a married person’s act of marrying yet another person.  In common law, a crime of bigamy occurs and is complete when the second marriage is accomplished[i]. For a defendant to be guilty of bigamy, sexual intercourse need not be proved.  It is the conduct of the defendant in marrying the second time which constitutes the crime.  The law forbids any abuse of the formal and solemn contract that came into existence with his/her first marriage.

We remain convinced that the crime of bigamy may be predicated upon a common-law marriage.

The facts show, among other things, that appellant held out and introduced to others as his wife the woman alleged to be his common-law wife; that she introduced appellant as her husband; that they lived together; and that the wife became pregnant and, after the institution of this prosecution, gave birth to a child.

We are constrained to agree with the state that the facts warranted the jury’s conclusion that a common-law marriage is shown.

If you have been charged with bigamy in North Texas, it will be in your best interest to make sure that you have legal counsel before making any kind of statement to authorities. The Law Offices of Richard C. McConathy is dedicated to protecting the rights of people all over the Dallas-Fort Worth area.

Contact the Law Offices of Richard C. McConathy today for a consultation about your alleged offense in Irving, Dallas, Carrolton, Richardson, and surrounding areas of Dallas County, Texas. Call (972) 233-5700 or fill out an online contact form today to set up a free, confidential consultation that will allow our lawyers to review your case.