Aggravated domestic assault crimes still need to satisfy a number of different elements, so no case is necessarily going to be an easy one when the alleged offender has a solid defense. Anybody accused of this crime will want to make sure that they take the time to explore all of their defense options. 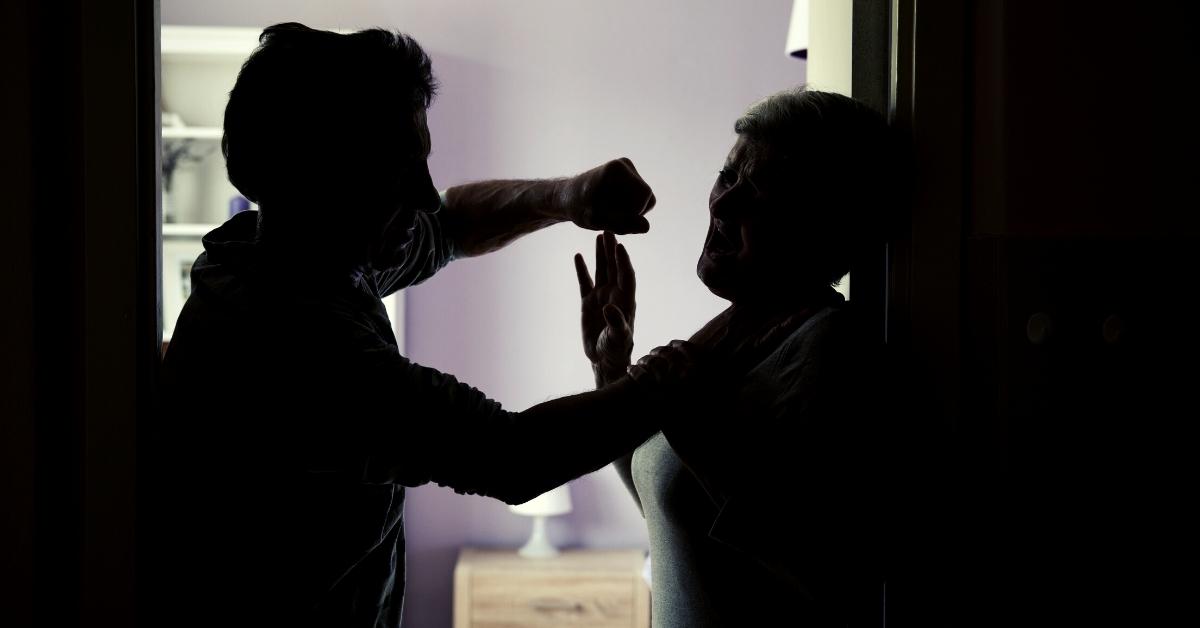 If you were arrested for an alleged aggravated domestic assault crime in the greater Dallas area, you owe it to yourself to find an attorney who will be committed to helping you get the best possible result to your case. The Law Offices of Richard C. McConathy regularly defend people in Texas against all kinds of family violence crimes.

Our firm understands the ways in which these criminal charges can be reduced or dismissed. You can have us look at your case and discuss your legal options with you when you call (972) 233-5700 or contact us online to schedule a free consultation.

Whereas simple assault in Texas is typically a Class A misdemeanor, the criminal charge is elevated to a third-degree felony when the alleged victim of the assault is either a person who was in a dating relationship with the alleged offender, a family member or a household member. The Texas Family Code has specific definitions for these terms.

Under Texas Family Code § 71.0021, dating violence is defined as an act, other than a defensive measure to protect oneself, by an alleged offender that:

Under Texas Penal Code § 22.01, a person commits the crime of assault if they:

Whereas an aggravated assault is typically a second-degree felony, aggravated domestic assault is often a first-degree felony because it usually involves causing serious bodily injury to a person whose relationship to the alleged offender is described as a dating relationship, family, or household member. The criminal charge can also be elevated if the alleged offense is committed:

Aggravated domestic assault is often a first-degree felony, the highest degree of a felony offense in Texas. The result will be that an alleged offender can face some very stiff punishments if they are convicted.

A conviction could involve a prison sentence of at least five years up to as many as 99 years or life in prison. An alleged offender could also be ordered to pay a fine of $10,000.

An alleged offender could also be ordered to pay restitution to the alleged victim of an aggravated domestic assault.

State v. Eakins, 71 SW 3d 443 — The Court of Appeals of Texas in Austin noted that assault with bodily injury, ordinarily a class A misdemeanor, is a third-degree felony if the offense is committed against a member of the defendant’s family or household if it is shown on the trial of the offense that the defendant has been previously convicted of an offense against a member of the defendant’s family or household under this section. The question presented in this appeal was how the State can prove, in a prosecution for assaulting a family member, that the defendant has previously been convicted of assaulting a family member and is, therefore, guilty of a felony pursuant to Texas Penal Code § 22.01(b)(2). Jesse Lee Eakins moved to suppress all evidence in his previous conviction for assaulting a family member in Tom Green County and his motion was granted, but the Court of Appeals reversed the district court’s order. The Court of Appeals held that in a prosecution pursuant to Texas Penal Code § 22.01(b)(2), the absence of an article 42.013 affirmative finding in a judgment of conviction for a previous assault does not in itself preclude the introduction of extrinsic evidence that the previous assault was committed against a family member.

The Law Offices of Richard C. McConathy can aggressively defend you against these charges and help secure your freedom. Make sure you call (972) 233-5700 or contact our firm online to take advantage of a free consultation.