Federal charges for white-collar crime, firearm and weapon offenses, or drug crimes can carry extremely harsh mandatory minimum sentences if a person is convicted. In certain cases, it may be possible for Reducing a Federal Sentence below the mandatory minimum term by providing helpful information to the prosecution. This is referred to as “substantial assistance.”

Just as there can be tremendous benefits to providing “substantial assistance,” it is important to remember that there are also several risks in certain cases. A person needs to consider the dangers and possible consequences of attempting to help prosecutors identify co-conspirators, accessories, or masterminds of larger criminal schemes, as substantial assistance deals hinge more on the results gained from the information provided rather than the risks the alleged offender took in volunteering. 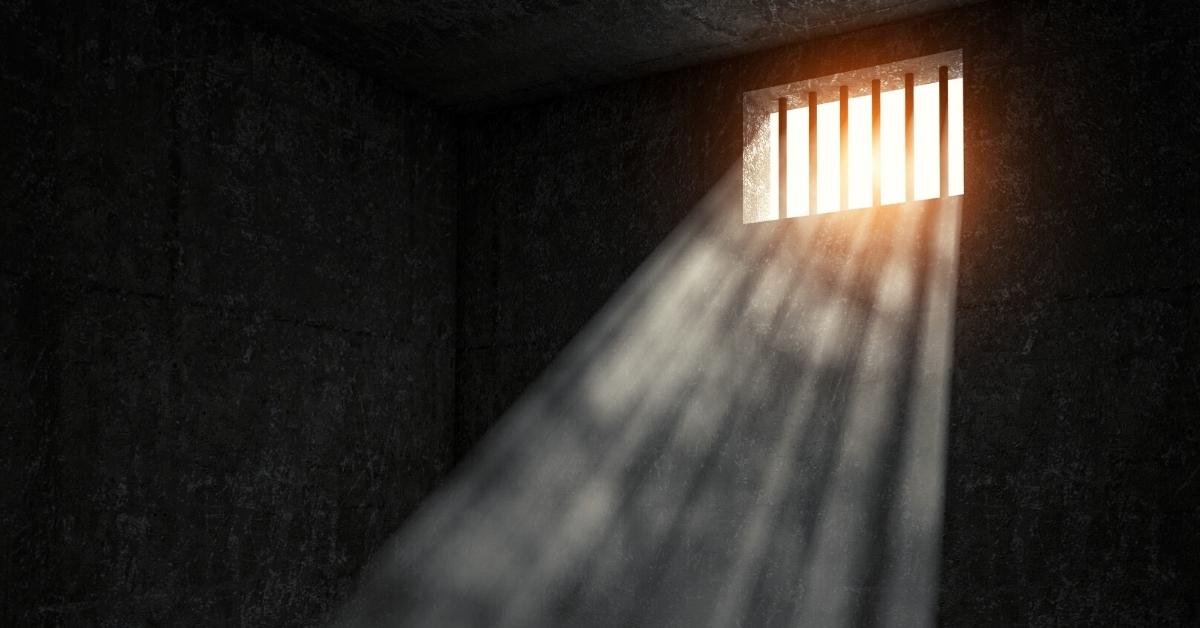 If you are facing any type of federal charges and a prosecutor is offering you a substantial assistance deal, it is in your best interest to work with an experienced criminal defense attorney who will work to ensure that you receive the most favorable outcome.

Certain federal offenses preclude judges from sentencing at a lower guideline range minimum or granting a downward departure that would otherwise be available. However, there are two statutory provisions that can create a lesser sentence in these cases:

In cases involving substantial assistance, a “5K Motion” is filed before sentencing by a prosecutor under §5K1.1 of the United States Sentencing Commission Federal Sentencing Guidelines. Any reduction in a sentence is determined by the five following factors:

Whereas 5K Motions are filed before sentencing, a Rule 35 Motion is filed after sentencing. Found in Title VII of the federal Rules of Criminal Procedure, Rule 35(b) allows a prosecutor to file a motion asking for the reduction of a previously imposed sentence if the alleged offender’s substantial assistance involved any of the following types of information: