In Texas, a juvenile can be taken into custody for any offense or in any situation for which an adult can be arrested. Although the goals of the juvenile court process may differ from traditional criminal court in Texas, they do have similarities in the application.

Although juvenile court tends not to come with the same penalties that an adult would have to deal with if convicted of a crime, it is still a very serious process in the eyes of the Texas legal system. Because of this, it would be in your best interest to approach this situation with the help of a criminal defense attorney who can effectively represent your child, allowing him or her to go through the process, learn from their mistakes and move on with life. 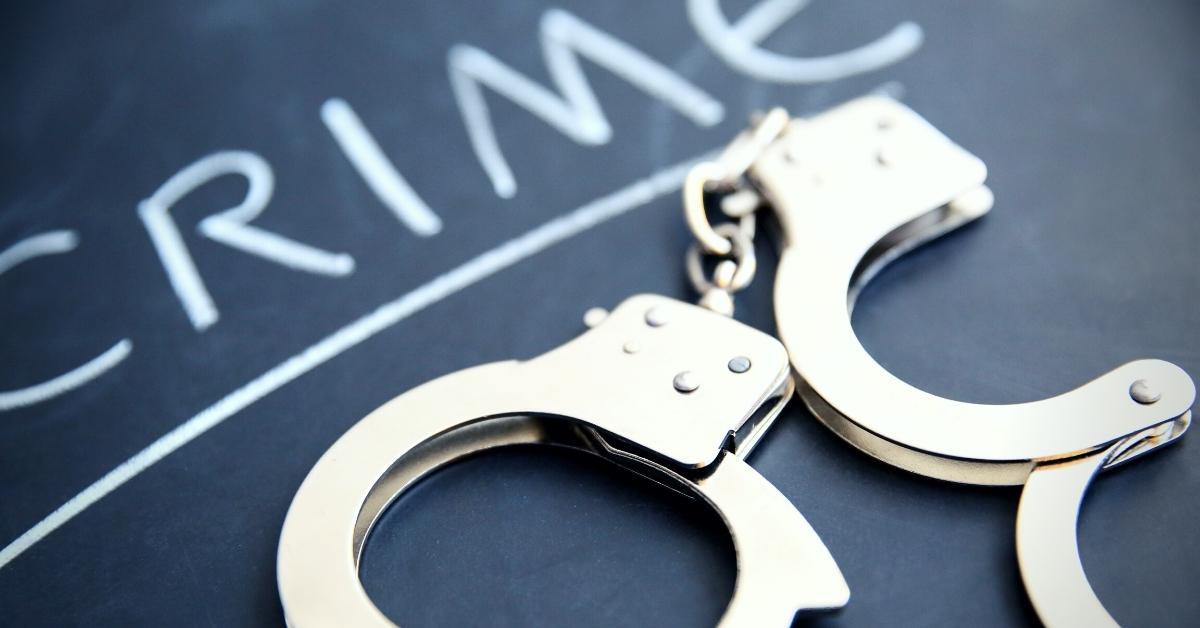 If your child is currently being charged as a juvenile for a criminal offense in North Texas, take the steps necessary to protect them and their future by working with a defense lawyer during this difficult and stressful time. An attorney will be able to advise you on what needs to be done, ensuring that the process will be handled in the correct manner.

Custody/Intake – At this point, the juvenile will be brought in for the alleged offense. The intake process is known as the prosecution in the criminal courts. The court will look at factors such as the evidence, the severity of the offense, and the youth’s previous criminal record/court history. After these considerations, the case will either be dismissed or continue with an adjudication hearing.

The court generally considers whether the youth may be helped by rehabilitative treatment in the juvenile system, has already been adjudicated a number of times with unsuccessful results or if the crime committed was so serious that the juvenile justice system cannot rehabilitate the youth in the time period available to the court. Once the court makes a determination on the petitions, the youth will either stay in juvenile court or transfer to adult criminal court.

Dispositional Hearing – In an informal disposition, the juvenile will agree to certain conditions for a specific period of time. There will be a signed agreement and a probation officer will monitor the youth’s compliance with the agreed-upon conditions.

In a formal disposition, the court will consider a disposition plan or probation recommendations. The prosecutor and the juvenile may also present any agreement they have reached to the judge for his or her consideration. The judge’s disposition decision is based on the plans presented to the court. The disposition plan may contain a variety of requirements, such as counseling, detention center confinement, community service, or restitution

Aftercare – If placement in a correctional facility is ordered, aftercare will be mandatory after release. Aftercare is similar to parole, the child will be monitored by the court or the corrections department and actions will be taken if the juvenile does not meet the requirements of aftercare.

If your child has been accused of a criminal act and is currently dealing with the juvenile court process in North Texas, the criminal defense attorneys in Dallas at Law Offices of Richard C. McConathy can help. Committed to protecting the rights of all those they represent, the legal team refuses to allow the Texas court system to take advantage of, or punish juveniles unfairly for their actions.

Working with this experienced firm will give you a much greater opportunity to argue your child’s case, effectively increasing his or her chances to get the charges reduced or dismissed.