In Texas, arson is considered a very serious offense that can result in extreme property damage and even death. If an individual is convicted of arson, he or she will almost always be sentenced to years behind bars and forced to pay steep fines.

In order to give yourself the best chance of avoiding a conviction, it would be beneficial for you to contact an experienced Dallas property crimes attorney who has the legal knowledge necessary to help ensure you are making the best legal decisions for your specific case. 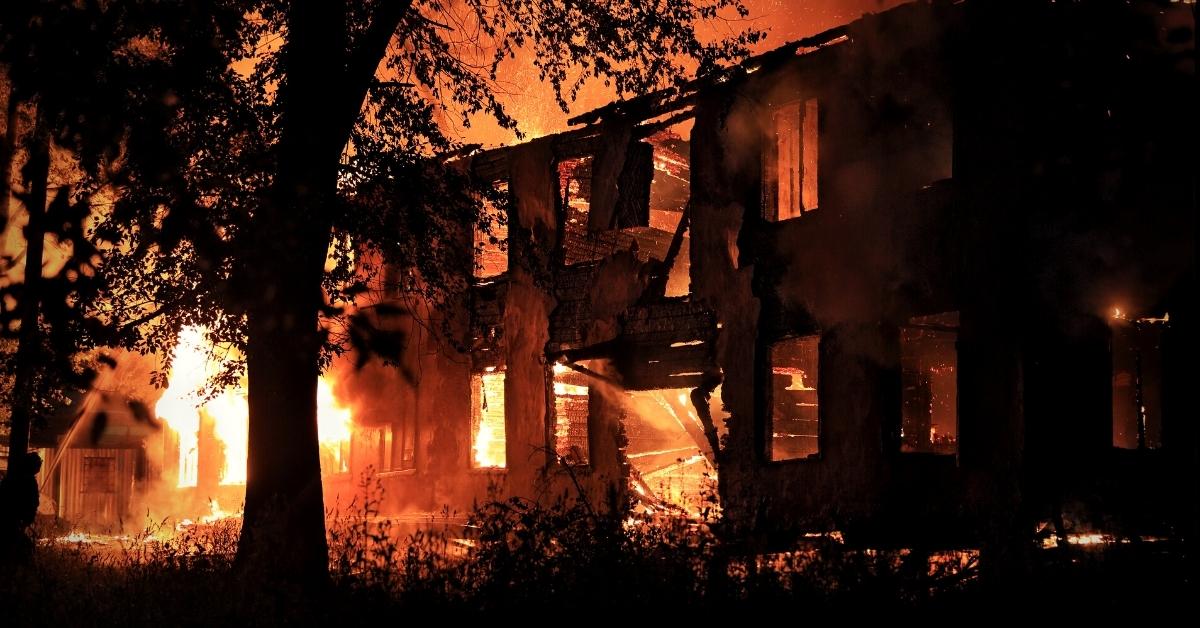 If you have been charged with arson in Dallas, or any of the surrounding areas in Texas, including Garland, Irving, Grand Prairie, Denton, Plano, McKinney, Fort Worth, Rockwall, Johnson, Wise, Ellis, Arlington, Mesquite, or Richardson, contact the Law Offices of Richard C. McConathy. Attorney Richard McConathy is knowledgeable in all areas of Dallas property crime laws and will work hard to defend your liberty.

Call the Law Offices of Richard C. McConathy for a free consultation at (972) 233-5700 for a consultation about your alleged arson.

Definition of Arson in Texas

According to Tex. Penal Code Ann. § 28.02 an individual is guilty of arson if he or she starts a fire or causes an explosion with the intent to damage any building, vegetation, habitation, fence, vehicle, or structure.

In Texas, arson is considered a second-degree felony. If the arson caused death or bodily injury to anyone, or the intended subject of the arson was a dwelling or place of assembly/worship, the offender can be charged with a first-degree felony.

An individual can also be charged with arson if he or she starts a fire or causes an explosion that damages a building, vehicle, or habitation while manufacturing a controlled substance. This type of arson is considered a state jail felony that can be upgraded to a third-degree felony if the offense resulted in the death or bodily injury to another.

Penalties for Arson in Dallas

Offenders who are charged with a first-degree felony face a possible prison sentence of 5 to 99 years behind bars, as well as a potential fine of up to $10,000.

If an individual is convicted of a second-degree felony, he or she will be sentenced to between two and 20 years in prison. Along with imprisonment, the individual may also be ordered to pay up to a $10,000 fine.

A third-degree felony is punishable by a minimum of two years in prison and a maximum of 10, and a potential fine of up to $10,000.

Individuals who are convicted of a state jail felony face a minimum of 180 days to two years in jail, and can be ordered to pay up to a $10,000 fine. If the offender has previously been convicted of a felony, his or her charges can be upgraded to a third-degree felony.

If you are facing charges for arson in Arlington, Denton, Mesquite, Richardson, Addison, Irving, Garland, Fort Worth, or Dallas, contact the Law Offices of Richard C. McConathy. Richard McConathy is a dedicated Dallas criminal defense attorney who will fight to help you avoid the most serious penalties associated with your alleged offense.

Contact the Law Offices of Richard C. McConathy at (972) 233-5700 or submit an online form to set up a consultation on your arson charges.