Money laundering is a white-collar crime that refers to the process of concealing money that was illegally obtained, usually by converting it to make it appear as though the money originated from legal, legitimate sources. Money laundering offenses can result in state and/or federal charges, both of which carry extremely stiff penalties.

Many alleged offenders who are accused of this crime were completely unaware of the illicit nature of the sources for many of these funds. If authorities based their accusations on a tip from a confidential informant, the information may have been manufactured in an effort by the informant to avoid criminal charges being filed against him or herself. 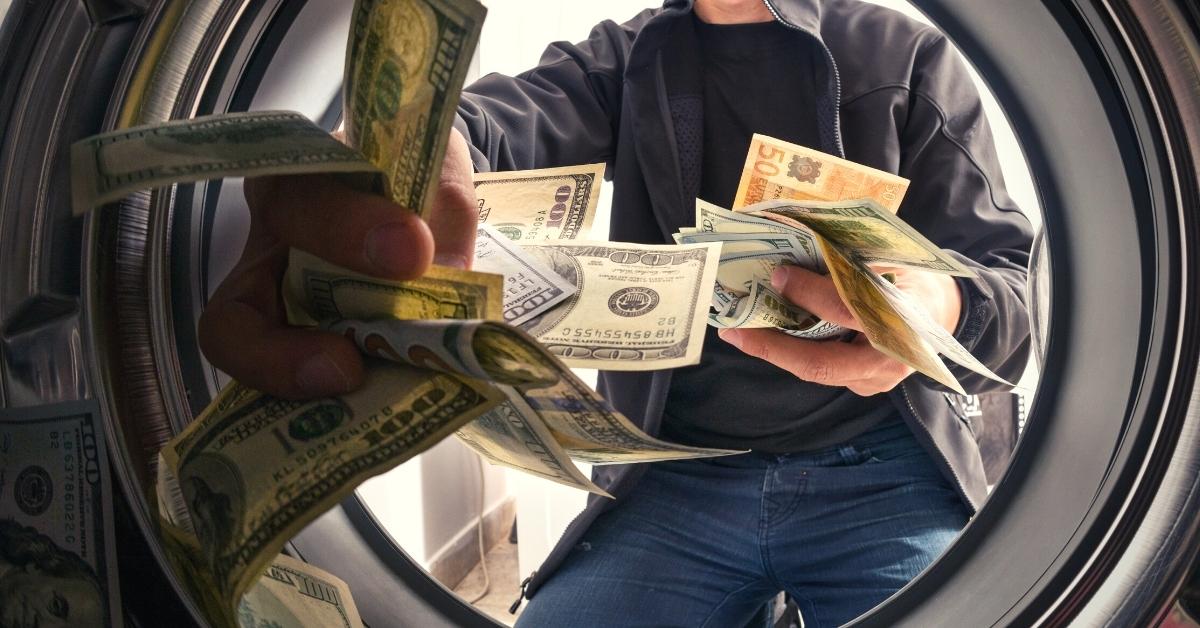 Do you think that you might be under investigation or were you already arrested in North Texas for an alleged money laundering offense?

Texas Penal Code § 34.02 establishes that an alleged offender commits money laundering if he or she knowingly does any of the following:

Section (a-1) of this statute further states, “Knowledge of the specific nature of the criminal activity giving rise to the proceeds is not required to establish a culpable mental state under this section.” The grading of these crimes depends on the amount of money involved.

Money laundering crimes are classified as follows, based on the value of the funds involved:

Alleged offenders may face federal charges for money laundering instead of or in addition to state charges. The federal Money Laundering Control Act of 1986 consists of two sections, 18 U.S.C. § 1956 and 18 U.S.C. § 1957.

Violations of 18 U.S.C. § 1956 are punishable by up to 20 years in prison, and some offenses are also punishable by fines of up to $500,000 or twice the value of the monetary instrument or funds involved in the transportation, and transmission, or transfer, whichever is greater. Additionally, alleged offenders can also face civil penalties of up to the greater of the value of the property, funds, or monetary instruments involved in the transaction or $10,000.

North Texas Business Owners Guilty in Money Laundering Scheme — Three Dallas men were among the four people convicted of money laundering in the United States District Court for the Eastern District of Texas on September 19, 2016. The three Dallas men-owned businesses that operated as money services businesses (MSBs) which utilized remitter services to facilitate the transmission of proceeds obtained from the distribution of methamphetamines. According to the press release, the MSBs laundered over $16 million in illicit proceeds from the North Texas area to Michoacán, Mexico between June 2013 and October 2015.

DeLay v. Texas, No. PD-1465-13 — Tom DeLay was a congressman in the United States House of Representatives who served as the Republican Party (GOP) House Majority Leader from 2003 to 2005. He was convicted in 2010 of money laundering and conspiracy charges related to illegal campaign finance activities, but the Third Court of Appeals of Texas reversed the judgments of the trial court and rendered judgments of acquittal. On October 1, 2014, the Texas Court of Criminal Appeals issued this decision affirming the Court of Appeals decision, writing that it agreed “with the court of appeals that the appellant’s convictions cannot stand because there is no possible view of the evidence that can establish that any transaction alleged to comprise money laundering involved the proceeds of a felony violation of the Texas Election Code, under either theory of criminal proceeds.”

If you were arrested, indicted, or believe you could currently be under investigation for an alleged money laundering crime in North Texas, it is in your best interest to immediately retain legal counsel.