Whether it was the terrorist attacks of September 11, 2001, or the shootings of police officers in Dallas on July 7, 2016, law enforcement throughout the Lone Star State takes alleged terroristic threats very seriously. While many people have preconceived ideas of what terrorists look like, the people who have actually been charged with making terroristic threats in Texas can be fairly surprising.

In some cases, juveniles have been accused of making terroristic threats for statements that were largely taken out of context. The First Amendment to the United States Constitution does not protect speech inciting or producing imminent lawless action, but it can be difficult for prosecutors to prove that alleged offenders had the necessary criminal intent to be convicted of making terroristic threats. 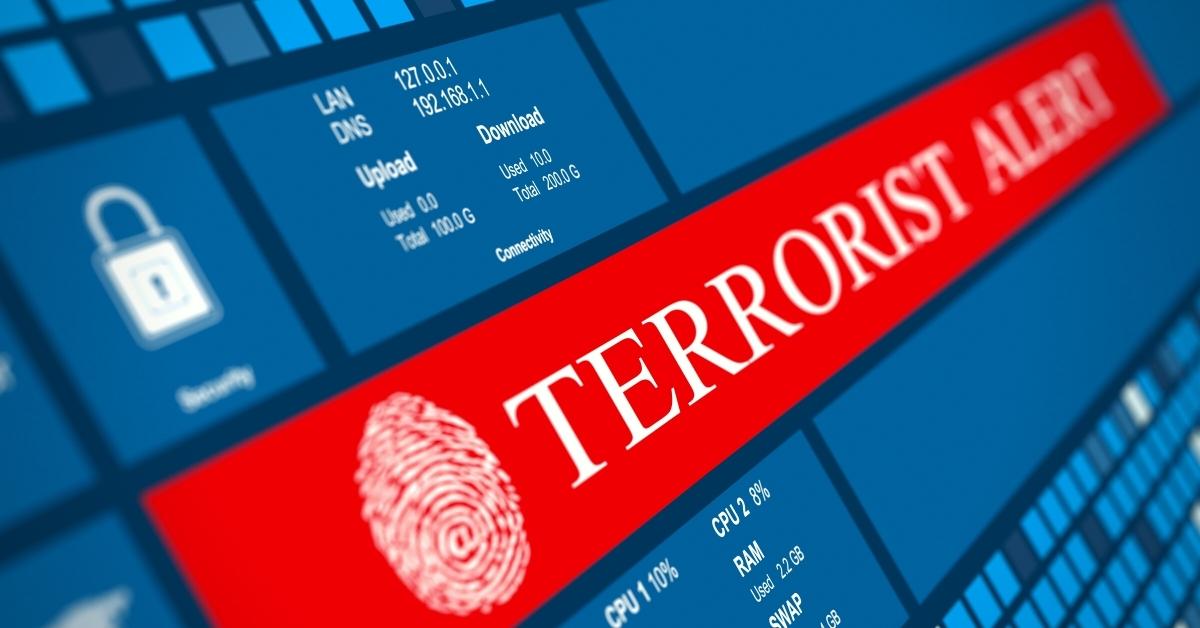 Were you or your loved one arrested in North Texas for allegedly making terroristic threats? You should avoid saying anything to authorities until you have legal representation. Law Offices of Richard C. McConathy can fight to possibly get these criminal charges reduced or dismissed.

Richard McConathy and Brian Bolton are experienced criminal defense attorneys in Dallas who represent clients all over the Dallas-Fort Worth area, including Grand Prairie, Irving, Garland, Balch Springs, Richardson, Carrolton, Mesquite, and many other surrounding communities. You can have our lawyers provide an honest and thorough evaluation of your case when you call (972) 233-5700 to schedule a free initial consultation.

Overview of Terroristic Threats in Texas

Under Texas Penal Code § 22.07, the grading of a terroristic threat offense depends on the specific types of alleged activity involved. An alleged offender can face the following charges if he or she threatens to commit any offense involving violence to any person or property:

Applicable circumstances for the prosecution of these alleged offenses include those involving any of the following:

Bryant v. State, 905 S.W.2d 457 (Tex. App. 1995) — On August 31, 1995, the Tenth Court of Appeals issued its decision in this case, reversing the conviction of David Bryant for allegedly making a terroristic threat. The State had charged Bryant with two counts of making terroristic threats, but the jury acquitted Bryant under count one and convicted him under count two. The Court of Appeals, however, concluded:

Considering the evidence in light of count two, a rational jury could find that (1) Bryant intentionally threatened to commit an offense involving violence to Raulston, (2) by stating to Raulston that if he did not grade the road in front of Bryant’s house that “he was going to kick [Raulston’s] god damn ass.” Raulston’s testimony, and that of his road crew, is sufficient to establish the first two elements charged. The evidence is insufficient, however, to prove the third element — i.e., that Bryant acted with the specific intent to place Raulston in fear of imminent serious bodily injury. There is no evidence that he accompanied the conditional threat embodied in the second element — either you blade my road or I am “going to kick [your] god damn ass” — with a threat of serious bodily injury to be inflicted imminently. The jury could infer Bryant’s intent from his acts, words or conduct. See Dues, 634 S.W.2d at 305. Based on the evidence before it, when considered in the light of the charge in count two, no rational jury could infer or find from Bryant’s acts, words or conduct that he intended Raulston to believe that he would inflict the harmful consequences connected to Raulston’s non-performance of a future act — the grading of Bryant’s road — at the scene of their confrontation. In other words, there is no evidence that he had the specific intent to place Raulston in fear at that time. Raulston readily admitted that the harmful consequences threatened by Bryant were connected to and conditioned on the non-occurrence of a future event.

If you believe that you or your loved one are being investigated or you were already arrested for allegedly making a terroristic threat in North Texas, it will be in your best interest to immediately retain legal counsel. Law Offices of Richard C. McConathy can help determine all of your possible defenses and fight to achieve the most favorable outcome to your case.

Our Dallas criminal defense attorneys represent clients all over Tarrant County, Collin County, Dallas County, and Denton County. Call (972) 233-5700 or fill out an online contact form today to take advantage of a free, confidential consultation that will let our lawyers review your case.