As an American citizen, you have certain rights protected by the Bill of Rights in the U.S. Constitution. One of those rights is protection against unreasonable searches and seizures, as provided for by the Fourth Amendment. In order for a warrant to be issued or for an arrest to occur, there must be probable cause. Prior to probable cause for the arrest, there must be reasonable suspicion for the stop.

The lack of one or both of these important elements can render all evidence from the defendant’s interaction with the law enforcement officer invalid. When it comes to driving while intoxicated (DWI) in Dallas, this can be an important pretrial defense tool in getting your DWI case reduced or dismissed. An experienced Dallas DWI defense attorney will be able to tell you if elements of your case qualify for a motion to dismiss due to an unlawful stop or lack of probable cause. 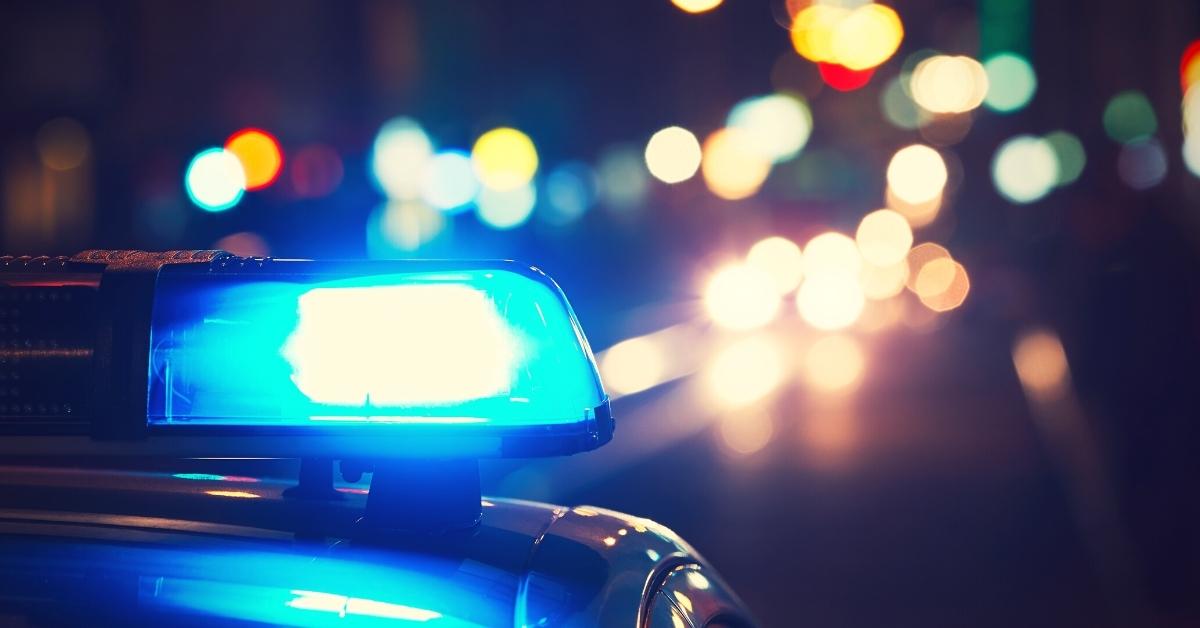 Even if a law enforcement officer believes you are guilty, as a potential DWI defendant you are still owed respect for your rights and due process. The failure of the officer to do so could be valuable to your case.  We will review your case and see if lack of reasonable suspicion, lack of probable cause, or an otherwise unlawful stop is a possible defense to your case.

Definition of Reasonable Suspicion and Probable Cause

A lesser standard of proof than probable cause, reasonable suspicion must be based on more than a hunch—there must be specific and articulable facts from which a rational inference is made. Basically, if another reasonable person or reasonable law enforcement officer could reasonably believe that a person is, has been, or is about to engage in criminal activity based on the totality of the circumstances present, the standard of reasonable suspicion exists.

Probable cause is a higher standard of proof, though still a lesser standard than proof beyond a reasonable doubt. A common legal definition for probable cause is the presence of a reasonable amount of suspicion that is supported by circumstances strong enough to justify a prudent and cautious person’s belief that certain facts are probably true.

An officer can pull you over or otherwise stop you for DWI based on reasonable suspicion alone, but probable cause must exist for a DWI arrest to occur in Dallas. If you believe that the police officer that stopped you for DWI did so without either, you may be the subject of an unlawful stop in DFW and have a valid defense that an experienced DWI attorney in DFW can use to fight your charges.

Texas DWI and Reasonable Suspicion or Probable Cause

An arrest for DUI usually occurs in one of two circumstances: either the officer witnesses the operation of a vehicle that may indicate a DWI offense or the officer stops the defendant for a regular traffic offense, and, in the course of the stop, suspects DWI. Some of the indicators that may cause an officer in the Dallas area to pull you over on reasonable suspicion for DWI include the following:

Even if the officer did not pull you over on suspicion of DWI, he or she is still likely looking for indicators of impairment such as an odor of alcohol, slurred speech, or glassy and/or bloodshot eyes. If the officer suspects you are impaired, he or she will request you take a series of field sobriety tests which you can, and should, refuse. Failure of the field sobriety tests is probable cause to arrest you for DWI.

Even without FSTs, the physical signs of impairment may be sufficient proof of probable cause for the officer to make an arrest, given the subjective nature of this proof standard. After an arrest occurs, it is best to refuse all further testing or interrogation to keep from incriminating yourself to the officer who already thinks he or she already has probable cause. An experienced DWI defense lawyer may be able to find cracks in the police officer’s judgment of reasonable suspicion or probable cause, expose them to the court, and get critical evidence dismissed.

Without either reasonable suspicion or probable cause present in a DWI, you have been subjected to an unlawful stop in Dallas, and any related evidence may be dismissed. It is important to remember that the judge determines whether reasonable suspicion and probable cause exist when a motion to suppress is submitted, not the law enforcement officer that made the stop. The judge is not allowed to view the police report and must make the determination based on testimony and any physical evidence, such as video.

In addition to lack of reasonable suspicion or probable cause being grounds for an unlawful stop, another way to experience an unlawful stop for DWI in the Dallas area is if the law enforcement officer violated your rights or failed to follow arrest procedures. This includes things like failure to read you your Miranda rights, denying your right to an attorney, and failure to advise you of the consequences of a DWI chemical test refusal.

No matter which unlawful stop you may have been subjected to in Dallas, an experienced DUI defense lawyer serving the DFW area can fight against the evidence from the unlawful stop being used at court.

If you have been arrested and charged with DWI and believe you may be the subject of an unlawful stop, our experienced DWI defense lawyers may be able to assist your case. We will review your DWI arrest for any evidence of unlawful stop, including lack of probable cause, and pursue a motion to dismiss when appropriate.