Human error is always of primary concern in law enforcement, particularly regarding information or accusations that can be definitively proven only through scientific testing.  This error becomes a serious concern, however, when an individual’s rights, reputation, and, at times, freedom depend upon another person’s accuracy in making serious determinations – such as those judgments made in determining whether or not a suspect is likely guilty of driving while intoxicated (DWI).

When you have been arrested or evaluated for DWI by a law enforcement officer who is designated a Drug Recognition Expert (DRE), you could be subject both to such human error and the uphill battle that comes with the prosecution supposedly having an expert on their side. An experienced Dallas DWI lawyer can fight to protect your rights and your future from any erroneous judgments made by these so-called DWI experts. 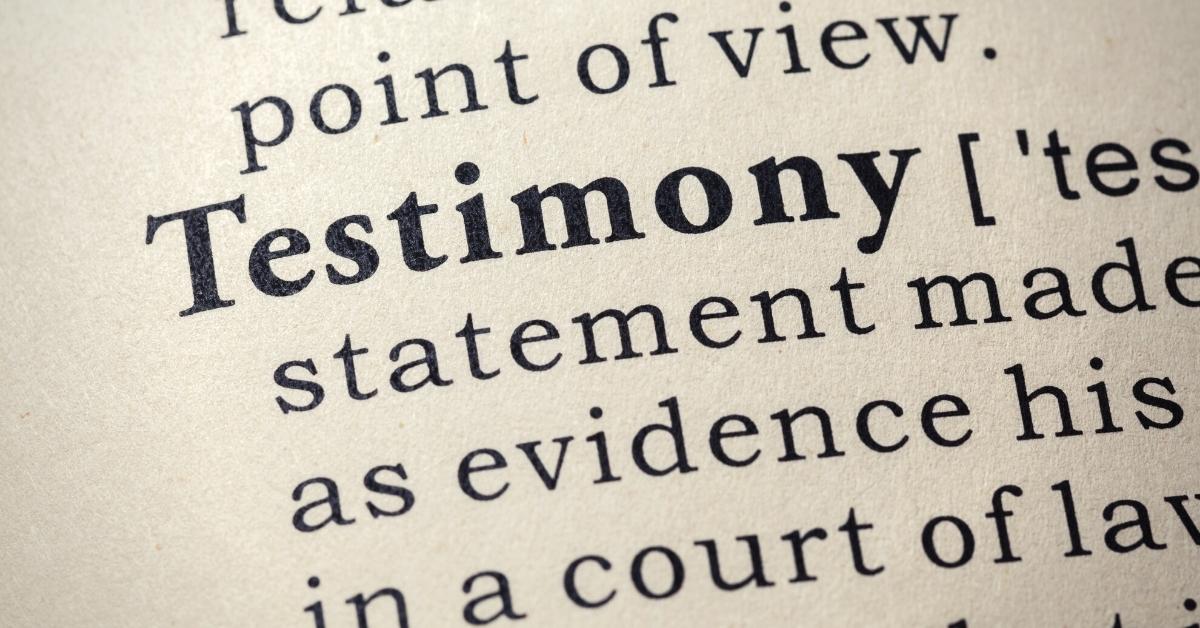 Despite their designation as drug recognition experts, DRE officers have only received a moderate amount of training above and beyond basic DWI training. If you have been arrested or evaluated for DUI by a DRE police officer contact the Law Offices of Richard C. McConathy today at (972) 233-5700 for a consultation about your alleged offense in Irving, Dallas, Carrolton, Richardson, and surrounding areas of Dallas County, Texas. They will fight to show the incredibility of the DRE officer’s evidence and work to get your case reduced or dismissed.

What is a Texas Drug Recognition Expert?

A drug recognition expert in Texas is a police officer certified by the International Association of Chiefs of Police () to administer a series of agility tests in order to form an opinion about whether and to what extent a driver is impaired by drugs, as well as what kind of drug it might be. In addition to being an abbreviation for the officer, DRE is also the term used to describe the 12-step process by which the determination of drugged DWI is made, which is as follows:

Law enforcement officers most commonly employ this evaluation when drivers are suspected of being impaired, but pass a breath test and can therefore be cleared of any potential alcohol-related charges. The certified DRE evaluation is utilized as an attempt to lend more credibility to and/or corroborate any evidence found in the Dallas drug-related DWI case.

Allegedly, the training causes the DRE-certified officer’s testimony to be more factually and scientifically based. However, the amount of training required to be a certified drug recognition expert is not as much as the amount one would normally assign an “expert” designation. In fact, an experienced DFW DWI defense lawyer can call into question the validity and credibility of a DRE certified officer’s testimony, and fight to get such evidence dismissed.

Due to the growing national need to apprehend drug-impaired drivers in the United States, the DRE Program has spread quickly, but has also been controversial and widely criticized. In the past, officers’ testimonies in Dallas area DUI cases were often excluded because they lacked a scientific basis. In response to this, the DRE certification program was established to give officers’ legal testimonies a more solid, fact-based foundation.  Unfortunately, however, the officers’ opinions are still highly subjective and their evidence, although frequently admitted, is often completely inconclusive.

This is largely due to the fact that the training these so-called experts endure to make drug-related DWI determinations in DFW is based mainly on standardized field sobriety tests, which are only marginally accurate, and are hardly what one would consider extensive. With only 152 total training hours involved, the DRE hopefuls only have to pass a final exam and perform 12 DRE evaluations on drug-impaired subjects in order to earn official certification through the IACP.

While some judges in the Dallas area only give the DRE certification what credit it’s due because of these lax requirements, others may actually be inclined to consider a DRE-certified officer an expert. An experienced DWI defense attorney can fight against any bias DRE involvement may incur while working to protect your rights and your future from a DFW DWI conviction.

If you have been subjected to a DRE evaluation, contact the Law Offices of Richard C. McConathy today at (972) 233-5700 for a consultation about your alleged offense in Irving, Dallas, Carrolton, Richardson, and surrounding areas of Dallas County, Texas.