For many years, alleged offenders in Texas who engaged in voyeuristic behavior were charged with the crime of disorderly conduct, a Class C misdemeanor punishable by a fine of up to $500. In 2015, the Texas Legislature passed a bill that officially added a voyeurism law to the state criminal code.

Under the new law, alleged offenders who commit voyeuristic offenses can face much steeper penalties than they did in the past. Not all people who are accused of committing these sex crimes necessarily had “the intent to arouse or gratify” their sexual desires though. 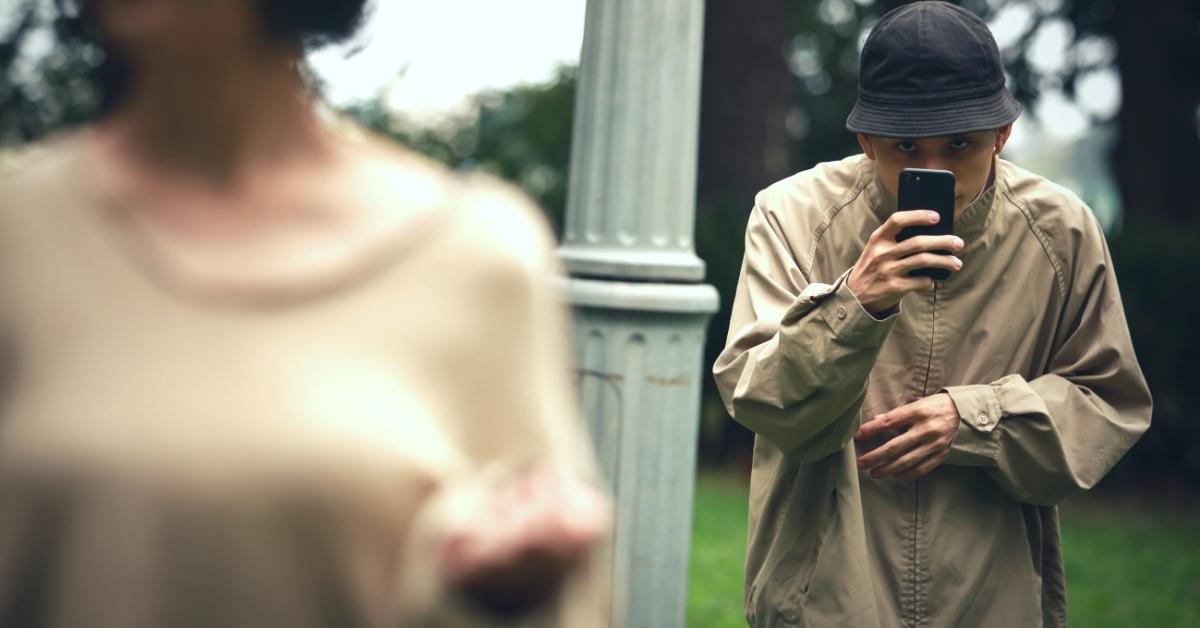 If you were arrested for an alleged voyeurism offense in North Texas, it will be in your best interest to retain legal counsel as soon as possible. Law Offices of Richard C. McConathy can determine all of your possible defenses and fight to possibly get the criminal charges reduced or dismissed.

Under Texas Penal Code § 21.17, an alleged offender commits voyeurism if the person, with the intent to arouse or gratify his or her sexual desire, observes another person without the other person’s consent while the other person is in a dwelling or structure in which the other person has a reasonable expectation of privacy. Generally, this crime is classified as a Class C misdemeanor.

If an alleged offender has been previously convicted two or more times of voyeurism, then any subsequent offense is a Class B misdemeanor. If the alleged victim was a child younger than 14 years of age at the time of the offense, then it becomes a state jail felony.

When an alleged offender’s conduct constitutes a voyeurism offense and also constitutes an offense under any other law, he or she may be prosecuted for both offenses. The possible consequences of a voyeuristic crime on its own depend on how the offense is graded.

If convicted of voyeurism, the maximum sentences alleged offenders can receive are as follows:

Video Voyeurism Prevention Act of 2004 (2004; 108th Congress S. 1301) — On December 23, 2004, President George W. Bush signed this bill passed by Congress that made video voyeurism a federal offense. Codified under 18 U.S. Code § 1801, the Video Voyeurism Prevention Act made it a crime for an alleged offender to “capture an image of a private area of an individual without their consent, and knowingly does so under circumstances in which the individual has a reasonable expectation of privacy.” Convictions can result in up to one year in prison as well as possible fines.

Peeping Toms’ Voyeurism Scars Victims’ Psyches — Read or listen to this half-hour NPR story about the impact voyeurism has on its victims. The story also links to a New York Times piece that author Debra Gwartney wrote detailing her experience dealing with a peeping tom who had spied on her 14-year-old daughter (as well as about 10 other girls she knew).

Were you arrested in North Texas for allegedly committing a voyeurism offense?