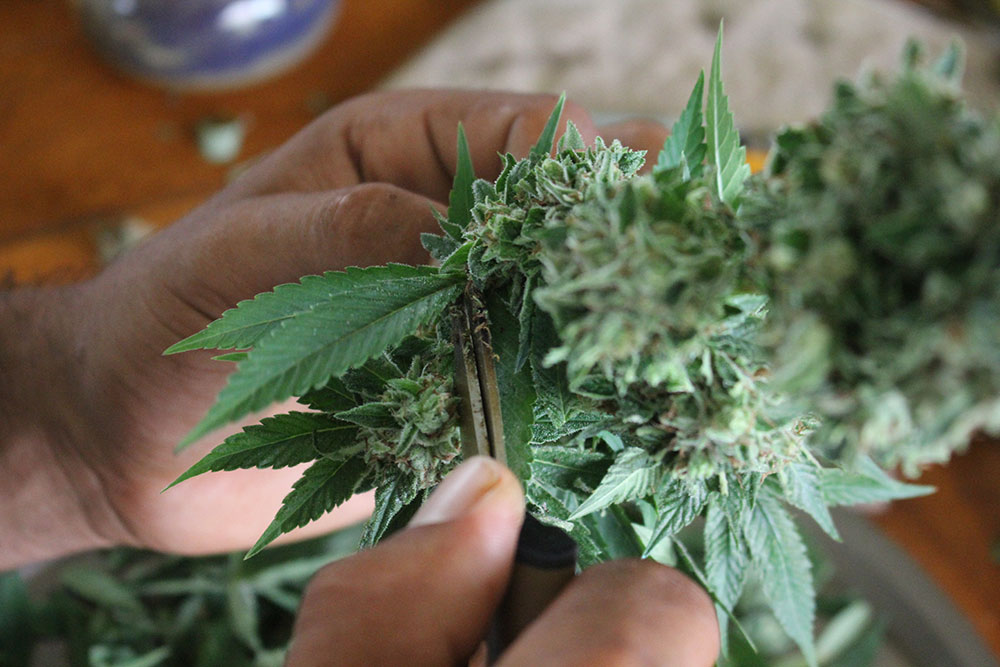 The Texas legislature started its 86th session and there are already over a dozen marijuana related bills up for consideration. All of the bills attempt to increase the legal status of cannabis in some form or another. A few of the bills seek to reduce the penalties for possession of small amounts of the drug to nothing more than a fine. Some of the bills are attempting to expand who can receive CBD under Texas’ Compassionate Use Act while others are attempting to legalize the drug for recreational use through a constitutional amendment.

While it is possible marijuana legalization will be expanded in the Lone Star State, there is even a very slim chance it could be legalized recreationally, it should be made clear that there will always be restrictions. There seems to be a misconception in states where the drug has been legalized that legalization means carte blanche to use cannabis whenever and wherever.

In Dallas, there is already a cite and release policy in place for pot offenses. If a person is caught with under four ounces of marijuana they may only face a citation but no jail time. This has made some in the city believe they can smoke weed in public or smoke in their car while they drive around town as long as they have less than four ounces in their possession.

These are dangerous assumptions to make. It turns out you can still face jail time if you are not careful. A report by the Dallas News last year found that of 1,544 marijuana possession cases, only 65 had the cite and release policy applied.

To be even more clear, driving while under the influence of marijuana will almost certainly never be legal. Unlike a DWI for alcohol, where you may be able to avoid prosecution if your Blood Alcohol Content is under .08, any amount of THC found in your system is enough for you to face a DWI charge. A first time offender could be facing up to 6 months in jail, license suspension, and up to $2,000 in fines.

Even if your ingestion of the drug was from weeks ago, it can persist in your blood system for months and you could be arrested for DWI even if you were not “high” while driving.

If you have been arrested for a marijuana offense or a drug related DWI, don’t rely on the legislature to bail you out. You need to reach out to an experienced criminal defense attorney.

Reach out to the attorneys at Law Offices of Richard C. McConathy.